Sep 25, 2016 11:55 AM PHT
Rappler.com
Facebook Twitter Copy URL
Copied
The bill proposes to penalize employers up to P250,000 if they fail to pay freelancers for services rendered, and also exempts freelancers from tax payments for the first 3 years 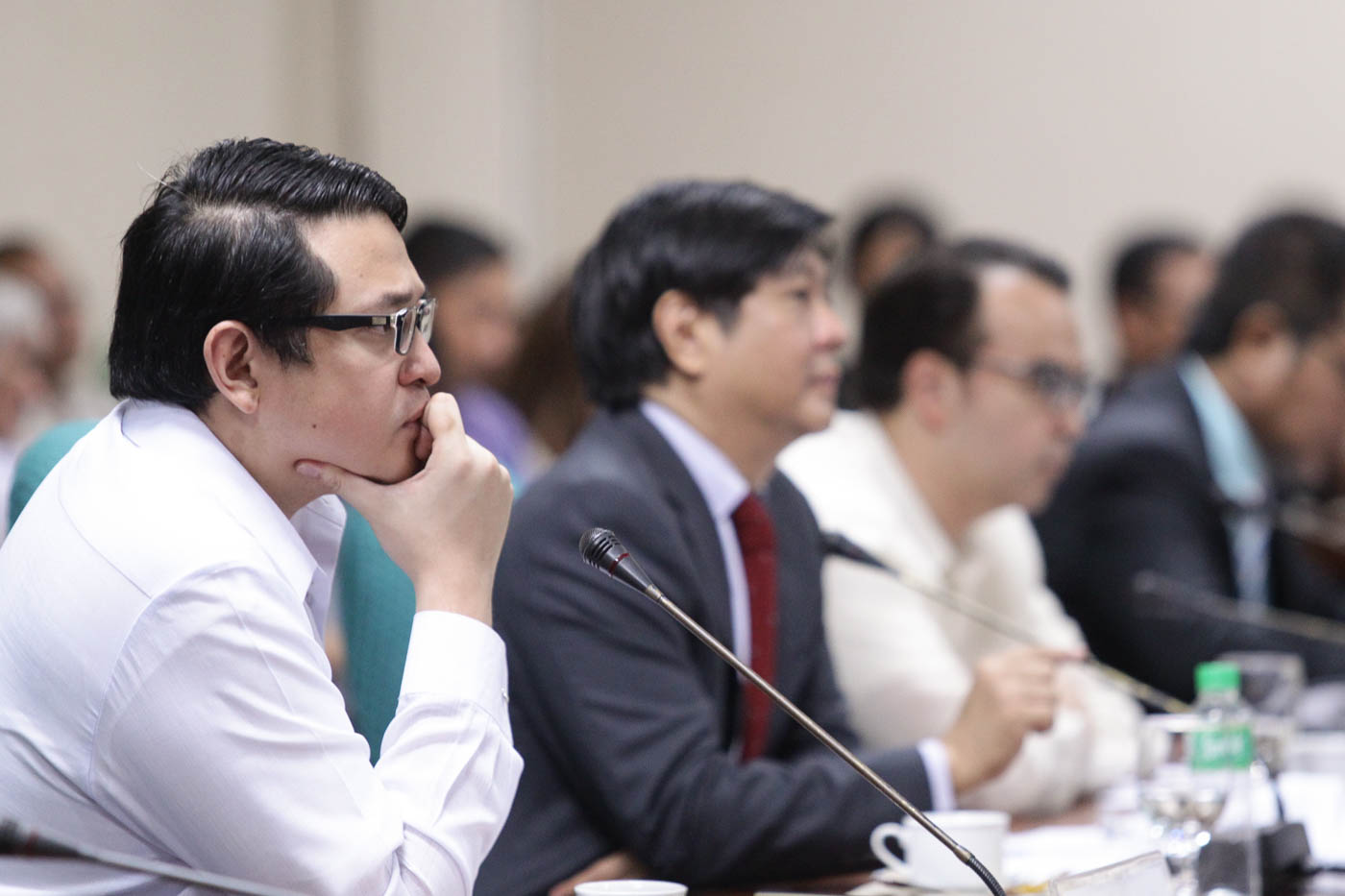 “With more and more freelancers in the country, we are confronted with an urgent need to protect this new sector and empower them with ease of doing business,” Aquino said in Senate Bill Number 351.

The bill proposes to penalize employers up to P250,000 if they fail to pay freelancers for services rendered. A complaint may be filed before the Department of Labor and Employment.

“Further civil penalties will also be imposed for every day that the employer refuses to compensate the freelancer. The aggrieved party has the option of filing a civil case against his or her employer,” reads the bill.

The proposed measure also seeks to facilitate the tax registration of freelancers and exempt them from payments for the first 3 years.

“Let us waste no time in ensuring that they are not inconvenienced by red tape and that they are protected from difficult, even fraudulent clients,” Aquino said.

The bill was referred to the committees on labor and ways and means. – Rappler.com