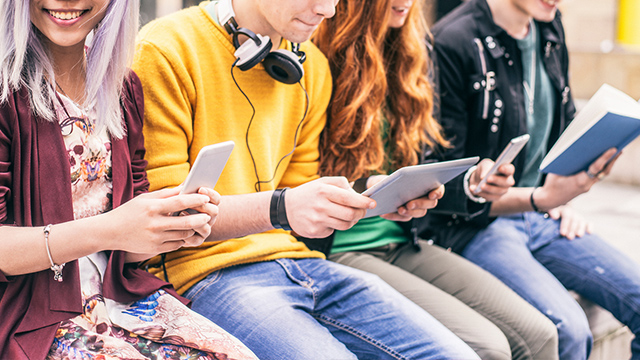 The personal computer was introduced in the 1980’s, the decade in which the first wave of millennials were born. Back then, there wasn’t much to this shared home computer that allowed you to print documents and play games.

The following decade saw an increase in personal computer use. Public schools in the United States provided more computers in classrooms. Home Internet connections became more common and the purpose of personal computing expanded to include things like education, graphics design, and communication. Laptops, as well as PDAs (Personal Digital Assistants), were business tools that soon found a purpose in the hands of yuppies and students. It was the mobile phone, however, that would see a steady rise in ownership.

By the turn of the millennium, Internet connectivity became integral to anyone with a personal computing device. The mobile phone evolved from single-line analog displays to touchscreens. It is the device to see the most rapid and dramatic changes. Now, most people are connected to the Internet via their smartphones. When we say ‘most people’, we mean millennials.

It would appear that in more developed countries, the younger millennials don’t know a world that isn’t connected to the Internet. Gadgets and Internet usage are now entrenched in our culture, and the 18-34 bracket apparently possess some habits that leave some of their older peers baffled.

Business Insider compiled statistics from several sources that highlight some of the millennial generation’s technology practices.

Are these habits really all that strange? 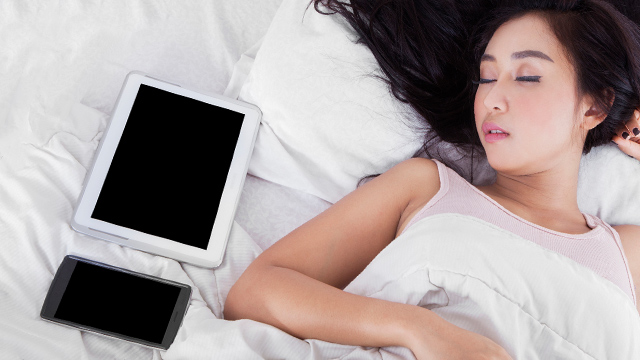 Sleeping next to our phones

According to Nielsen, 83% of millennials have their phones in close proximity while they sleep. It seems that the presumed dangers of having a mobile phone close to your person for prolonged periods are no deterrents.

John, a 28 year-old health insurance specialist says, “I use my phone as my alarm clock and I take comfort in knowing I can hear it in case of an emergency call.”

A lot of people also check social media, messages, e-mail, and Clash Royale before sleeping and as soon as they wake up so it makes sense to have their phones nearby. Meanwhile, self-quantifying apps such as sleep monitors and trackers require to be at a certain distance from users while they sleep.

Bringing gadgets to the toilet

Despite the risk of dropping phones and tablets down the toilet, Nielsen also reports that 32% of millennials check social media in the bathroom while relieving themselves.

25 year-old magazine editor, Therese, shares that she uses time in the bathroom to catch up on social media. Watching videos and even creeping on friend’s profiles sometimes make her lose track of time and spend more minutes in the bathroom than necessary. She adds that the tiles even enhance her auditory experience.

Whether it’s for productivity or for watching funny videos shared on Facebook, it seems that some millennials want no time wasted. So, they multitask. Besides, it was common for older people to read their broadsheets in the loo. Only the medium has changed. 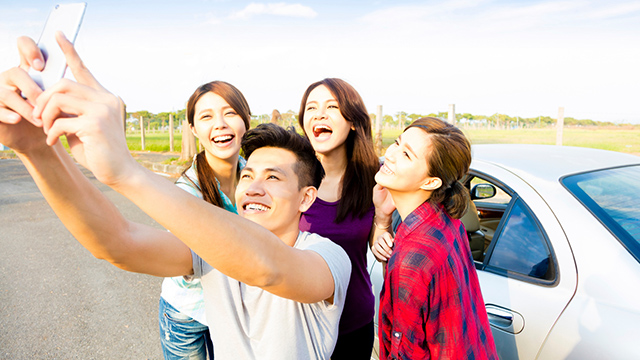 According to Billboard’s survey, at least 30% of millennials with smartphones would use their devices half the time during an event or concert, while less than 15% of them wouldn’t even pull out their gadgets.

Theo, 27 year-old content designer and programmer, believes that whipping out recording devices takes him away from the moment and dilutes his experience. “Your eyes end up on your screen,” he adds.

On the other hand, the tendency to document everything seems to come naturally to some millennials, possibly because there’s no better person to document events in your life than yourself.

App stores themselves are stuffed with documentation and sharing platforms, echoing the modern adage “pics or it didn’t happen.” 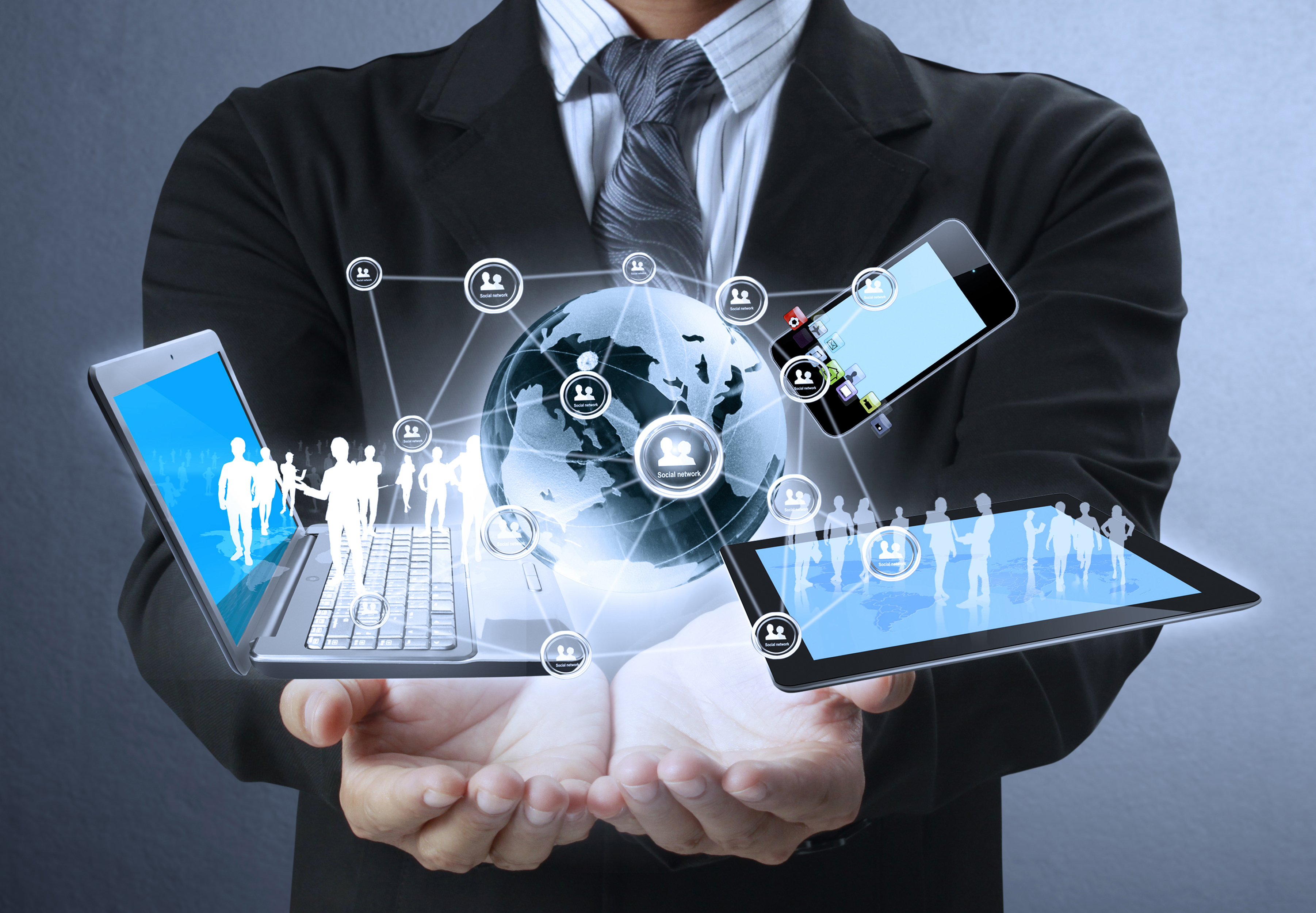 Are millennials creating the culture, or are they being led to it?

Some would argue that the constant connection provided by technology is actually making people more social. We get to talk to more people more frequently, and often concurrently. Millennials find value in faster correspondence, which is why even brands are shifting to marketing strategies that work with this new generation.

Before the mobile app boom, employers relied on good old recruitment practices to collect applications. Apps like LinkedIn and newcomer GrabJobs have established a new platform for both employer and jobseeker to interact and get to know each other without an initial face-to-face. This is the norm now. You can secure a job interview while fiddling on your phone.

Even students who are fortunate enough to possess a smartphone have found a use for it beyond games and social connectivity.

“My parents think I only use my phone to exchange snaps with my friends, but it’s actually important for schoolwork,” says Selina, a 19 year-old Psychology major. She testifies, “Google apps (Docs, Sheets, Slides) are really helpful. Meanwhile the calendar app has replaced my planner, so now I get alerts for upcoming tests.”

There’s certainly a new culture that revolves around the massive accessibility brought forth by this generation’s device of choice, and it’s not at all bad. Ours is an age where technology has meshed with life in a way that enables maximum productivity, as well as social engagement.

As for “strange millennial habits,” well, Gen X-ers once thought beepers were cool before they started forwarding quotes via SMS.  – Rappler.com