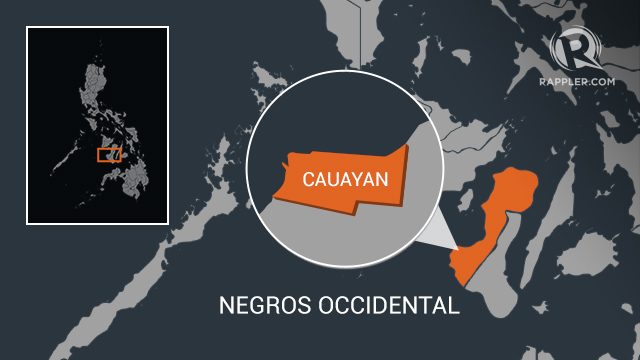 NEGROS OCCIDENTAL, Philippines – A town mayor here passed away at Asian Hospital and Medical Center in Manila, at around 4 a.m. on Wednesday, October 5.

The younger Tabujara said that his father’s condition deteriorated in December last year, “he was not in good condition after his bile operation and bypass,” he added.

The elder Tabujara was elected mayor in the May 9 polls even if he missed campaigning during the election period. He was the vice mayor before he won the mayoral post.

Some residents questioned why he was not seen in public after he filed his certificate of candidacy in October until he was proclaimed as the winning mayoral bet in May.

The younger Tabujara said the last time his father came home to the province was on May 8, but then he came back to Manila six days later, May 14, for treatment.

John Rey added they are set to bring home his father to their town on Friday, October 7.

The younger Tabujara said that his father, before he died, told him to continue his programs, especially the scholarships for the youth, in the town.

Tabujara is the second mayor in Negros Occidental to die this year. The first one was re-elected San Enrique Mayor Mario Magno, who succumbed to multiple organ failure on May 27. – Rappler.com