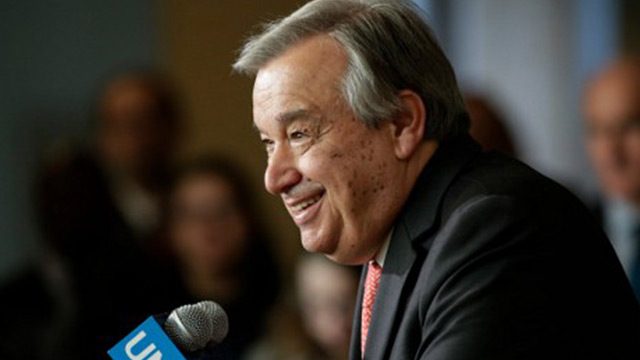 The United Nations is set to have a successor to Secretary-General Ban Ki-moon, after a candidate tops all 6 straw votes of the UN Security Council.

On the home front, minority senators warn that President Rodrigo Duterte’s propensity for making controversial statements against international allies and institutions will boomerang not on him but the Filipinos.

The House of Representatives resumes its hearings on proliferation of illegal drugs in the national penitentiary, dropping initial plans to show an alleged sex video of the former justice secretary with her driver who acted as bagman for drug money. An ex-aide of Leila de Lima, however, is set to testify on the video he supposedly saw.

Portugal’s former prime minister Antonio Guterres emerges as the “clear favorite” to succeed Ban Ki-moon as the world’s diplomat-in-chief, following a 6th straw vote by the United Nations Security Council, where he got 13 positive votes from the 15-member council. 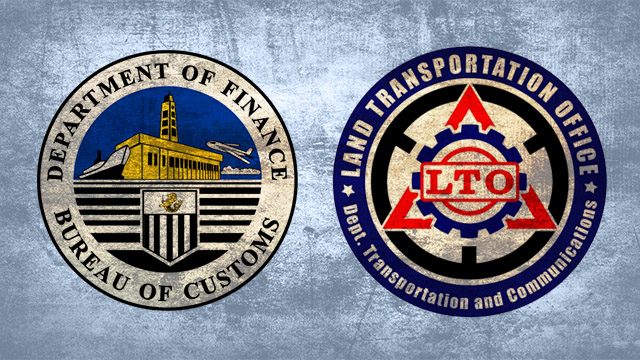 In the last 4 years, the Philippine government’s efforts against corruption gained ground, but there had been some backsliding in 2016, based on a Social Weather Stations survey among businessmen. Respondents say the Bureau of Customs and the Land Transportation Office are the least sincere in fighting corruption. The Judicial and Bar Council is set to screen 14 aspirants for the Supreme Court seat that Associate Justice Jose Perez will vacate when he reaches the mandatory retirement age of 70 on December 14.

Nobel Prize in Chemistry goes to trio behind molecular machines A trio of scientists from Europe became the latest Nobel Laureates for Chemistry, thanks to their work on molecular machines – the smallest machines ever made. Jean-Pierre Sauvage, Sir J. Fraser Stoddart, and Bernard L. Feringa were awarded the 2016 Nobel Prize in Chemistry, the Royal Swedish Academy of Sciences announced. “They have developed molecules with controllable movements, which can perform a task when energy is added,” the academy said in its announcement. 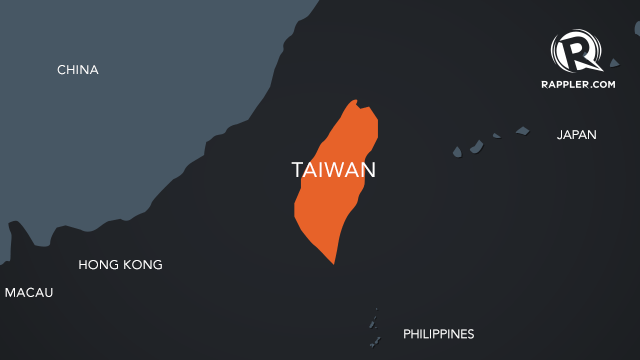 The former head of a Taiwanese bank linked to the Panama Papers and his top aide have been detained on suspicion of violating banking and securities laws, officials said. Mckinney Tsai, ex-chairman of Mega International Commercial Bank, was arrested and taken into custody early Wednesday on suspicion of insider trading. He offloaded stocks ahead of the bank being fined $180 million by United States regulators in August, according to Apple Daily, citing unnamed sources. 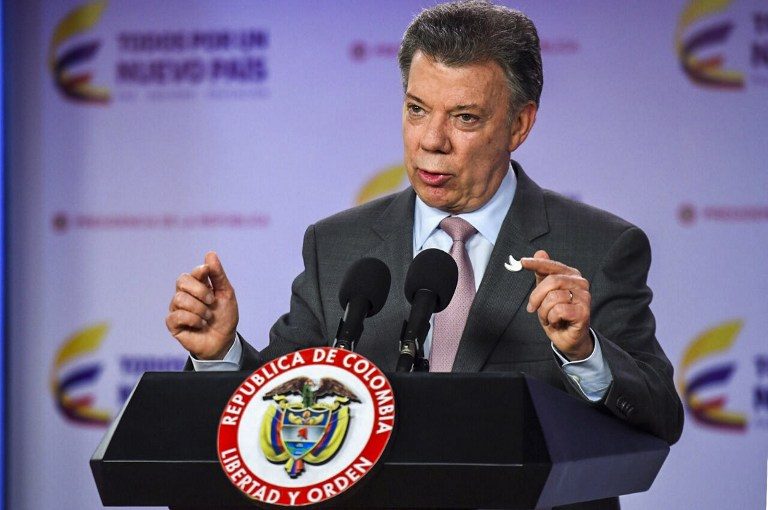 The Colombian government, under President Juan Manuel Santos, and the Revolutionary Armed Forces of Colombia (FARC) are scrambling to find a solution to the 50-year conflict after voters rejected their peace deal, and the ceasefire between the sides ends on October 31. The ceasefire has been in place since August 29, and had originally been intended to be permanent. The government’s chief peace negotiator, Humberto de la Calle, has returned to Havana to see whether the FARC is open to revising the deal.