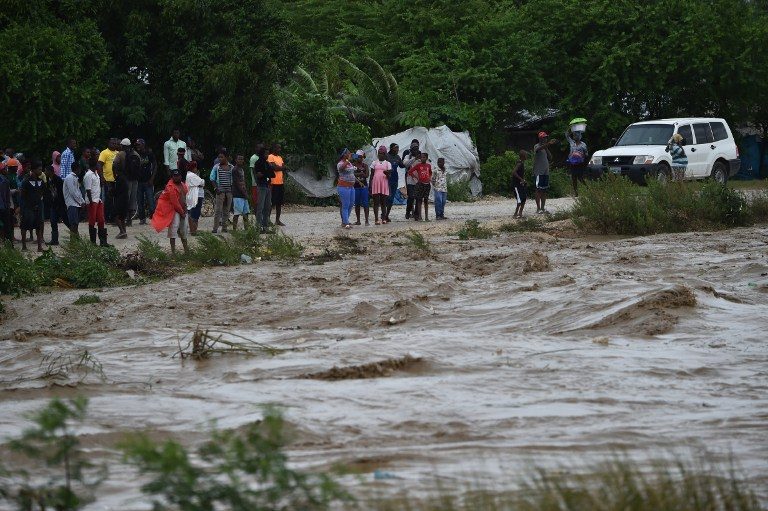 A monster hurricane slammed through the southeast coast of the US, leaving Haiti cut off for 2 days now.

In Manila, President Rodrigo Duterte marks his 100th day in office today with a “very good” net satisfaction rating in a new survey. Yet he remains indignant, throwing acerbic remarks at the US and the European Union and challenging them to withdraw aid from the Philippines. The Philippines’ own foreign secretary, Perfecto Yasay Jr, joined the fray, posting on his own Facebook wall (which was later published on his department’s official site) an essay titled, “America has failed us.”

But it’s not all that. In Oslo, the Duterte government began its second round of peace talks with the communist National Democratic Front, which showed good faith by naming no less than its former rebel chief in the negotiating panel. Also in Oslo, the Nobel peace prize is now suddenly up for grabs after Colombians voted to reject the peace deal signed by their government with the communist FARC rebels.

And since it’s less than a hundred days before Christmas, why don’t you check out what’s new in this year’s Disney on Ice.

Here are the other big stories you shouldn’t miss.

At least 264 (as of posting) people in Haiti died as Hurricane Matthew slammed the area. The poorest country in the Americans remains cut off for 2 days now. Another hurricane swirled in the Atlantic Ocean to the south of Bermuda. 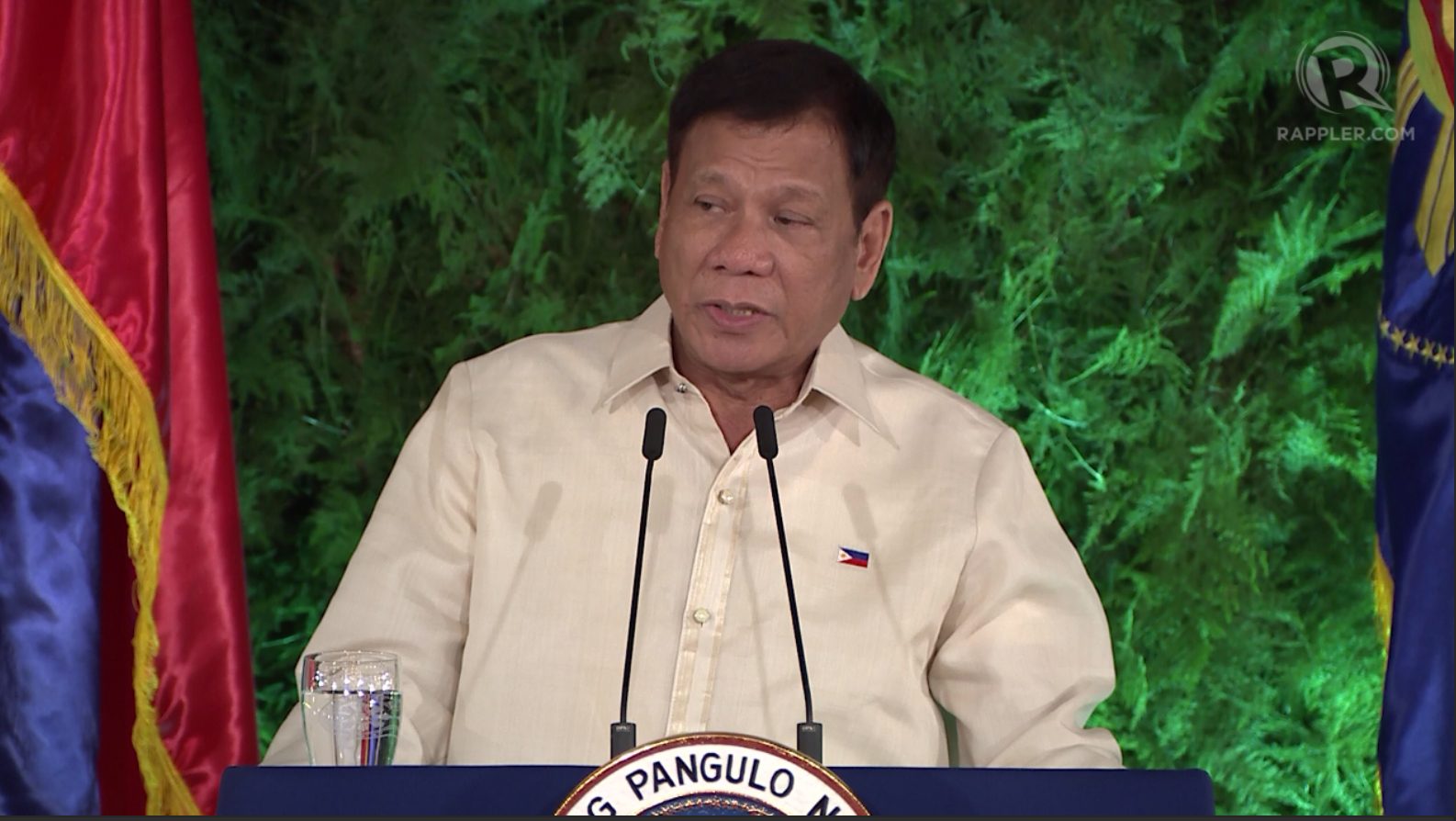 We review the past 100 days since the Philippine president assumed office – from how various departments, such as those dealing with overseas Filipino workers, fulfilled the promise of change to how the top leader himself has behaved.

What exactly gets Duterte angry? And what makes him reconsider his words and even apologize? 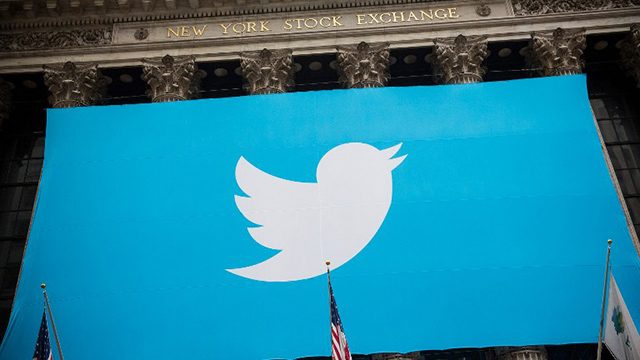 Twitter, which has yet to make a profit after 10 years, saw its shares plummet 19% on October 6, following a report that Google has decided not to bid for the social media company. Technology news site Recode said Apple was also unlikely to offer a bid and that Disney was not interested. 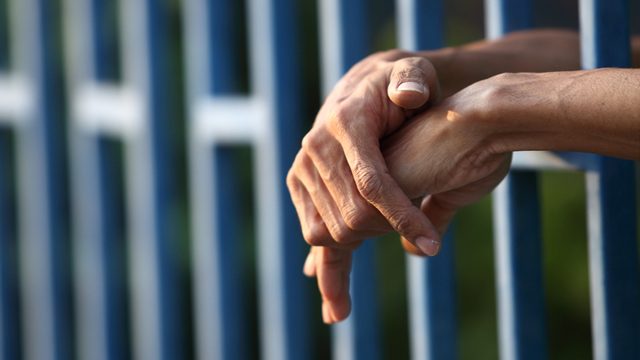 Barely 3 months after his arrest, a Canadian has been jailed for life in the Philippines for selling 160 tablets of ecstasy, police said October 6. Jeremy Eaton, 34, was also ordered to pay a fine of $10,000. Police said Eaton’s prosecution was part of Duterte’s aggressive campaign against illegal drugs. FARC guerrillas returned to their hideouts in the Colombian jungle and mountains after voters rejected a landmark peace deal with the government. The redeployment comes as Colombia teeters between war and peace. Right-wing hardliners led a successful campaign to vote against the peace deal. To our Cebuano readers, watch out for this next week. From October 14 to 15, Rappler will be holding the #NotOnMyWatch anti-corruption caravan at the University of Southern Philippines Foundation (USPF). #NotOnMyWatch is a campaign that promotes accountability and transparency by organizing reports and visualizing them real-time to show the public where corruption occurs most frequently and what form they usually take. – Rappler.com