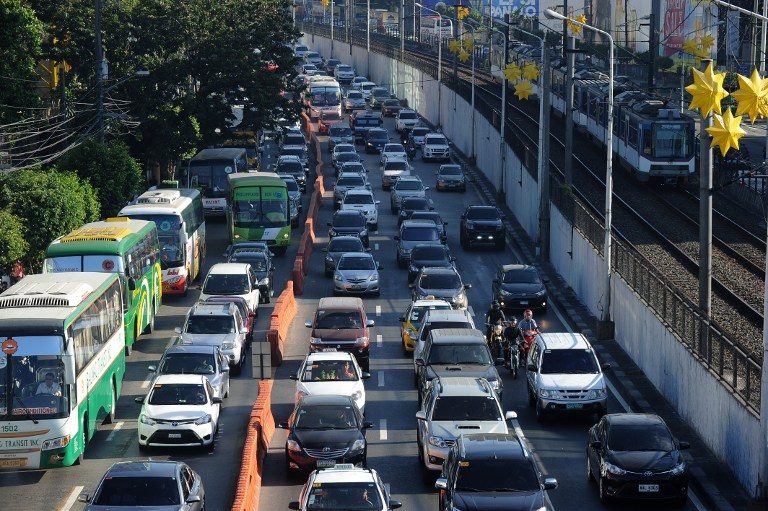 “In a bid to decongest traffic in Metro Manila, the Inter-Agency Council on Traffic and the Metro Manila Council have agreed to come up with a Resolution to remove the ‘window hours’ for private vehicles traversing EDSA and C5, under the Number Coding Scheme,” DOTr said in a Facebook post.

During “window hours” from 10 am to 3 pm, motorists covered by the Number Coding Scheme or the Unified Vehicular Volume Reduction Program Number can still pass through the main thoroughfares without being apprehended.

In another Facebook post, the department clarified that the Number Coding Scheme will continue to be enforced:

While waiting for emergency powers to be granted, the Duterte administration formed an inter-agency body to solve Metro Manila traffic, which was dubbed the worst on earth by navigation app Waze.