MANILA, Philippines – Around 40 former and incumbent senators convened at the old Congress building on Wednesday, October 5, to celebrate the Philippine Senate’s hundred-year legacy of service to Filipinos.

They marked the Senate’s 100th year through a  Senate Centennial Dinner and Reunion held at the old Congress building in Manila, which now houses the National Museum.

In his keynote address, Koko Pimentel said the Philippine Senate has continued to be a vibrant repository of the country’s democratic ideals for the last hundred years. 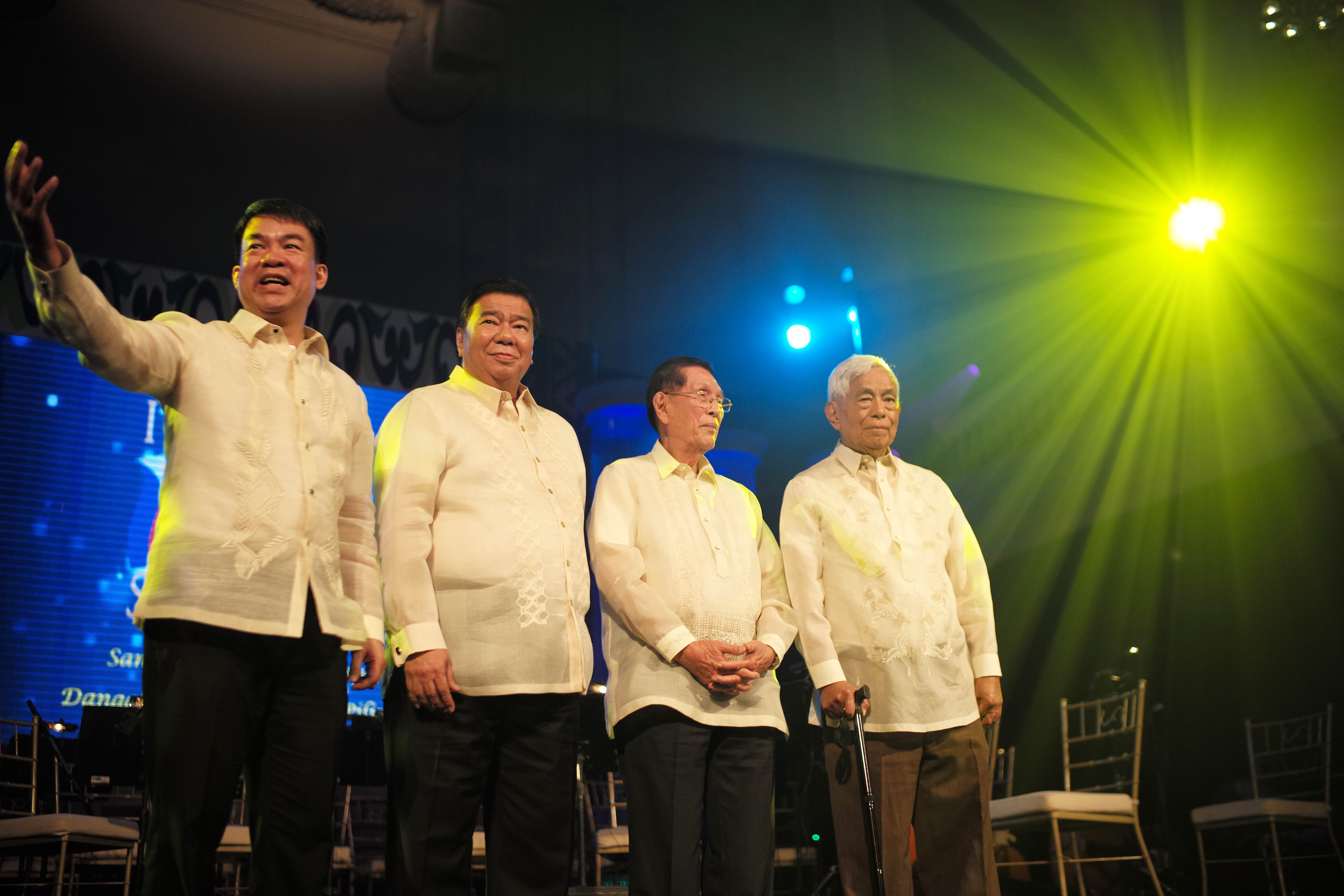 “Why has the Senate lasted this long? Because all of us who have served the Senate – and that means all of us here – have served with utmost dedication and devotion to the best interests of the Filipino people,” he said.

Pimentel said that throughout the years, different generations of senators have passed relevant laws, checked abuses in government, and concurred in beneficial treaties but also “rejected some which were deemed not to be to the best interests of the nation.” The Senate has also performed its check-and-balance function as an impeachment court, he added.

The centennial anniversary also featured performances from the Philippine Philharmonic Orchestra and singer Dulce, along with a well-applauded traditional dance performance of the Senate Spouses Foundation Incorporated led by Bing Pimentel, the mother of the current Senate President.

Check out the photos from the celebration: 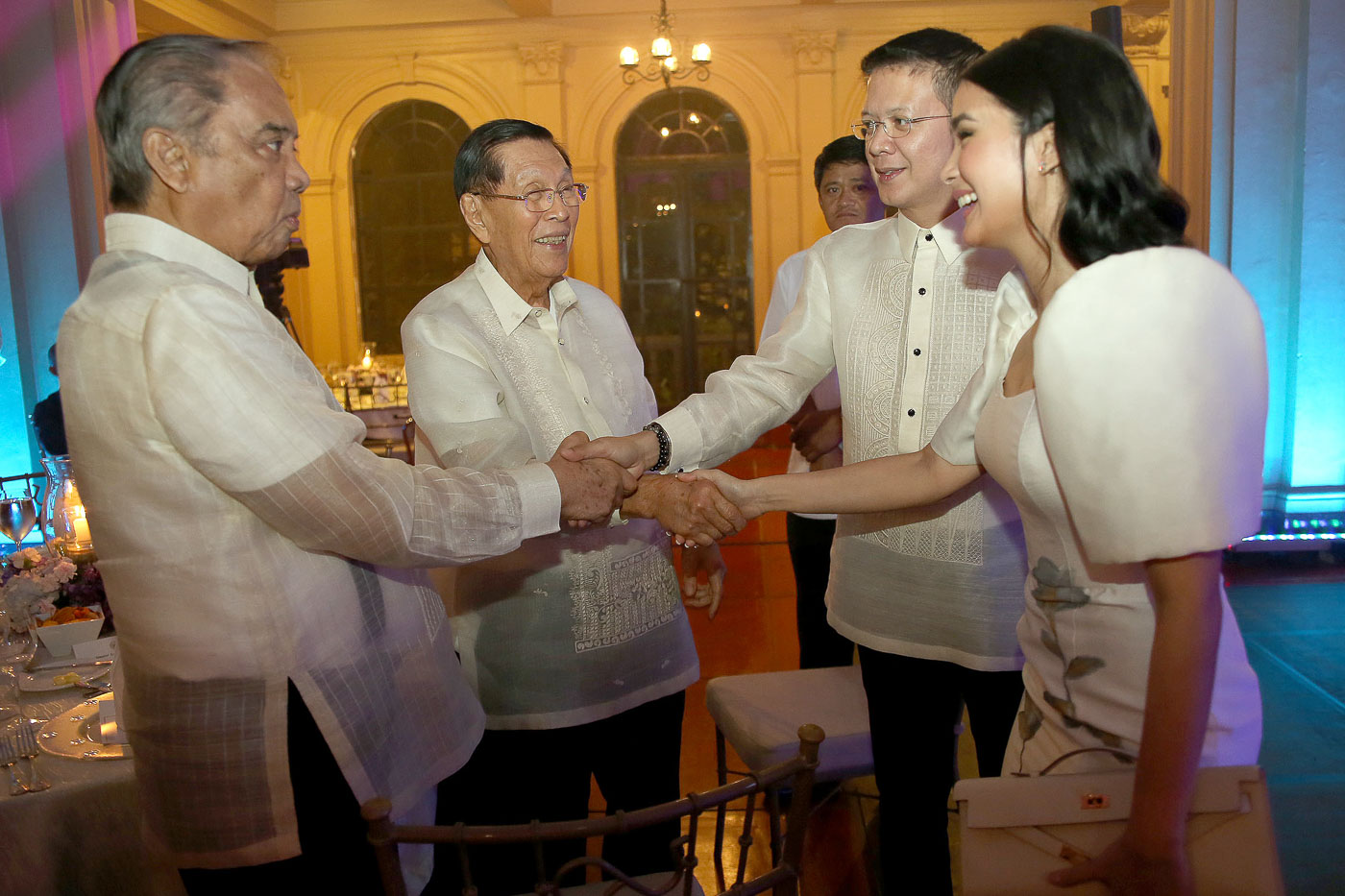 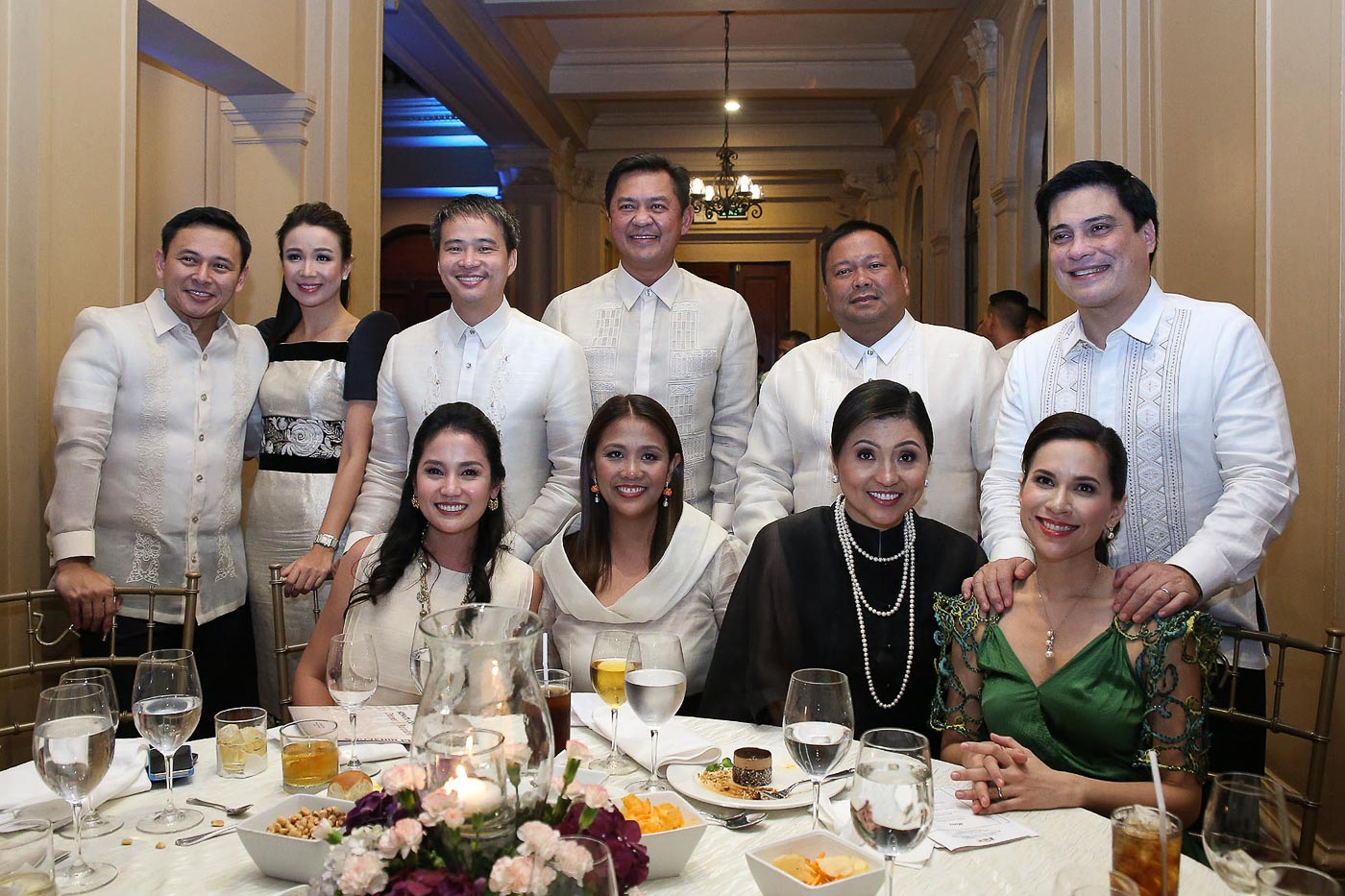 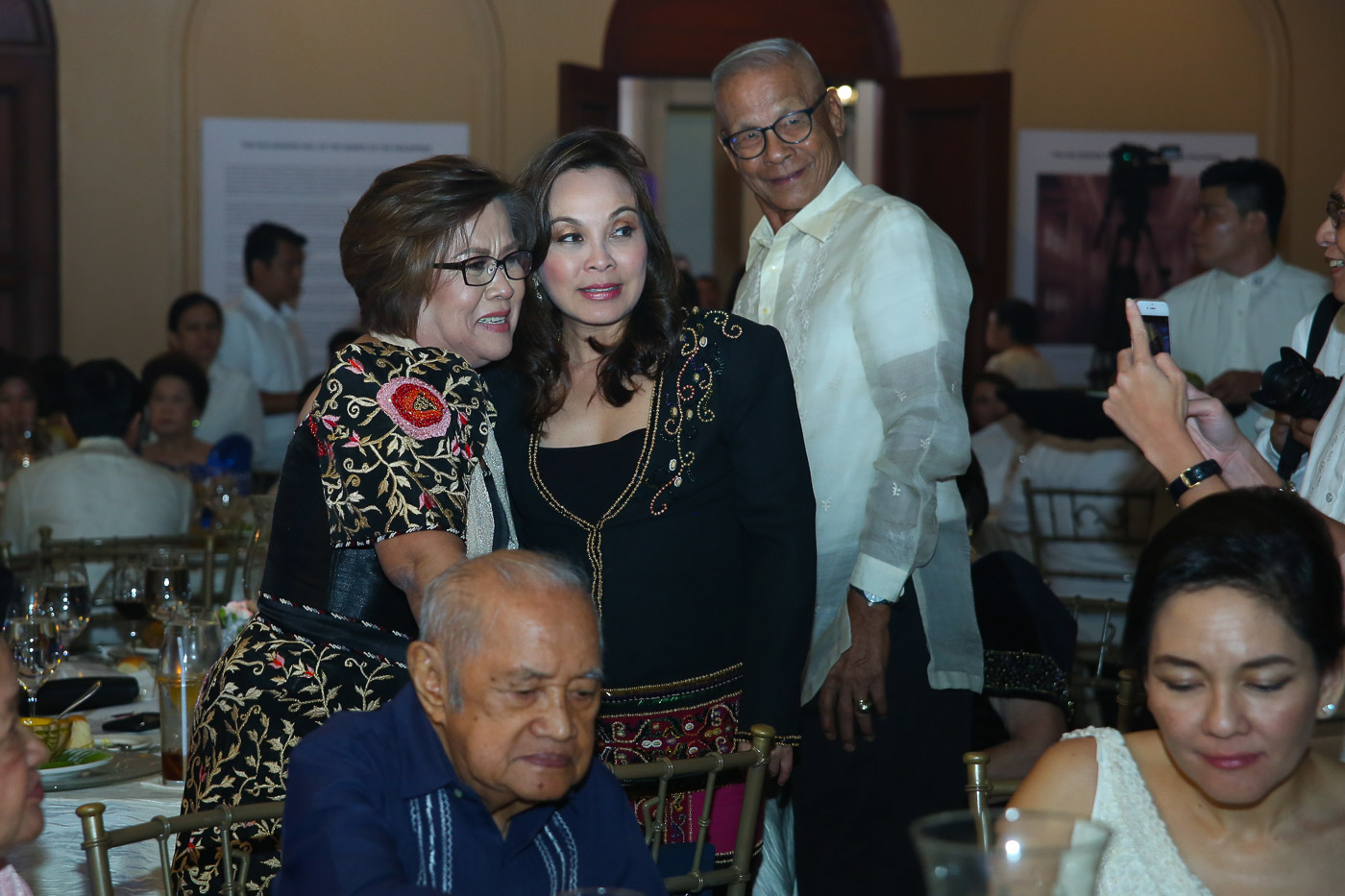 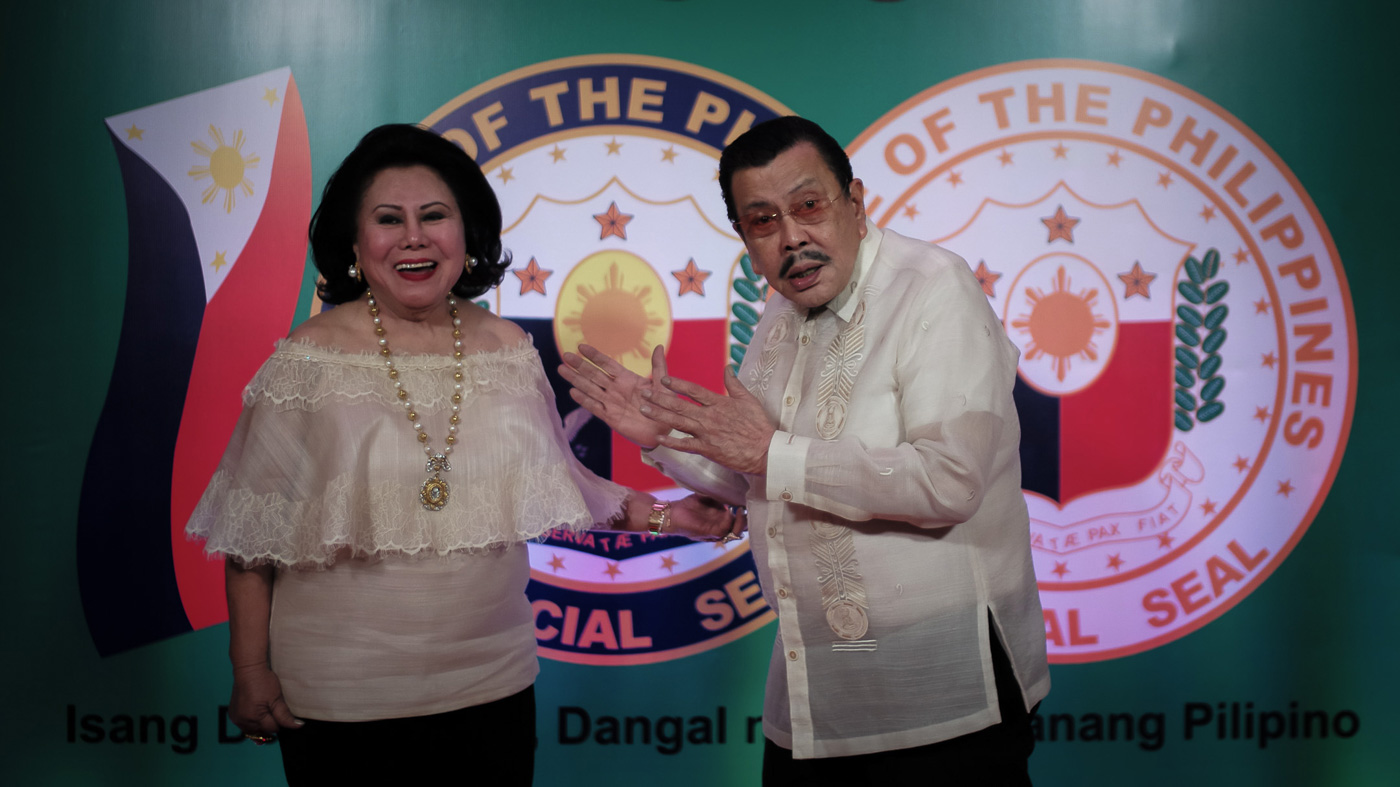 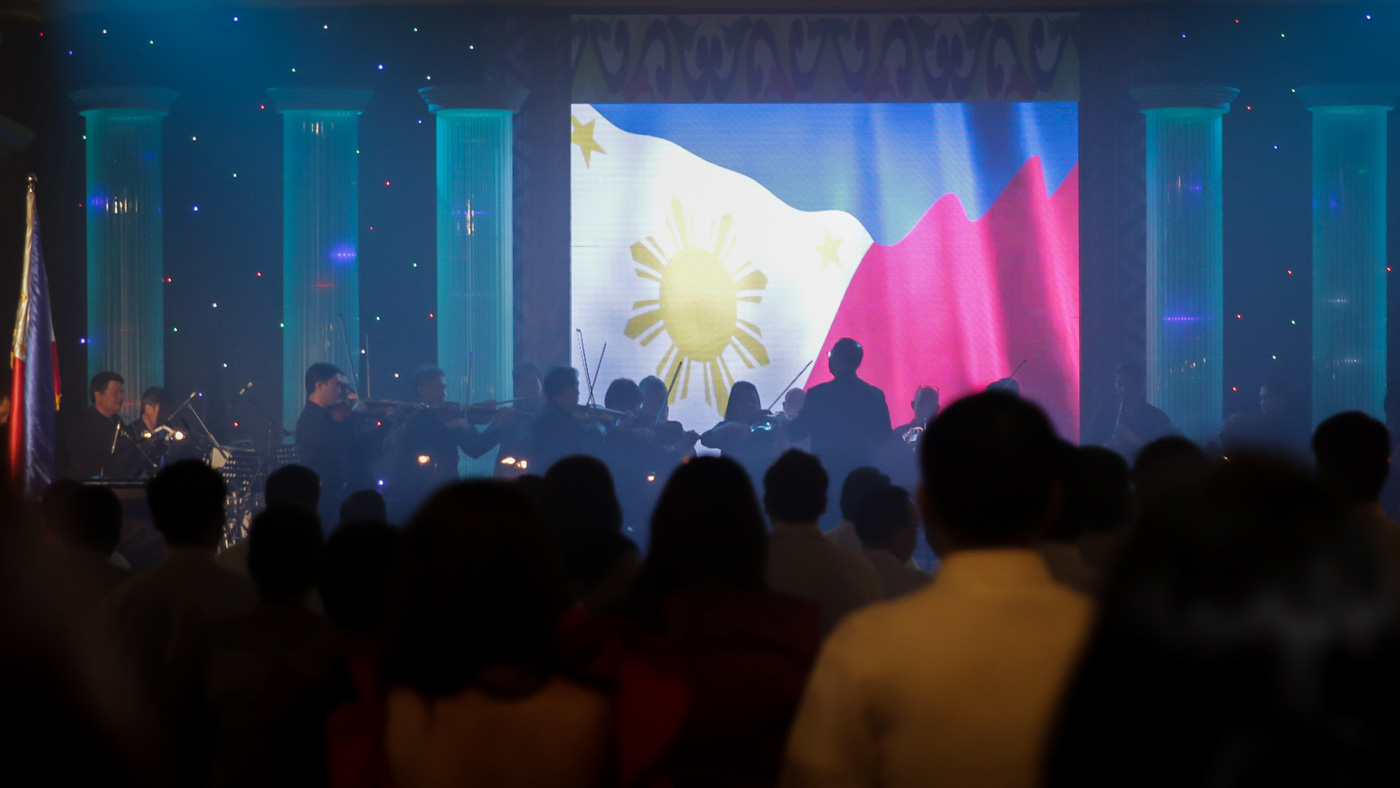 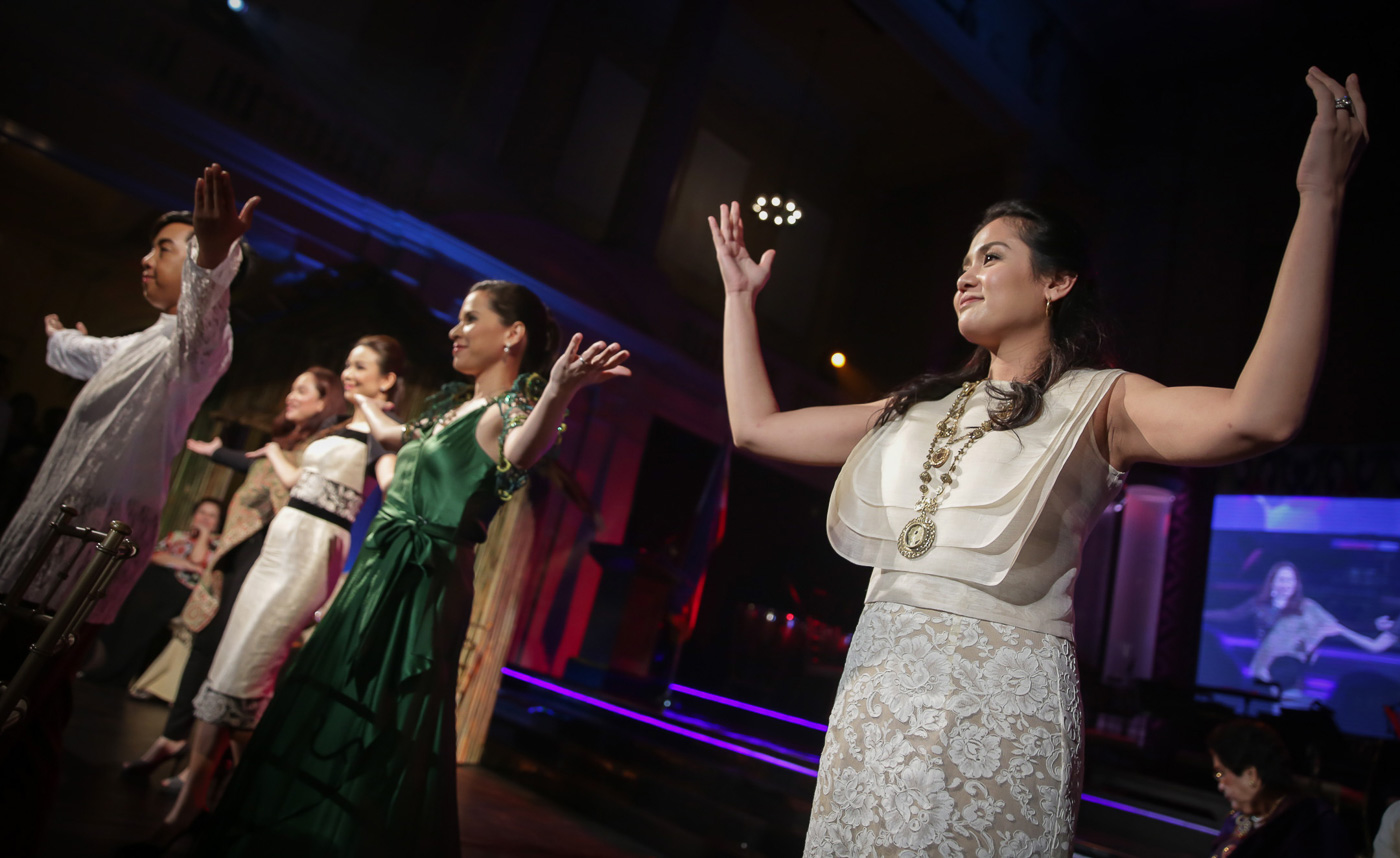 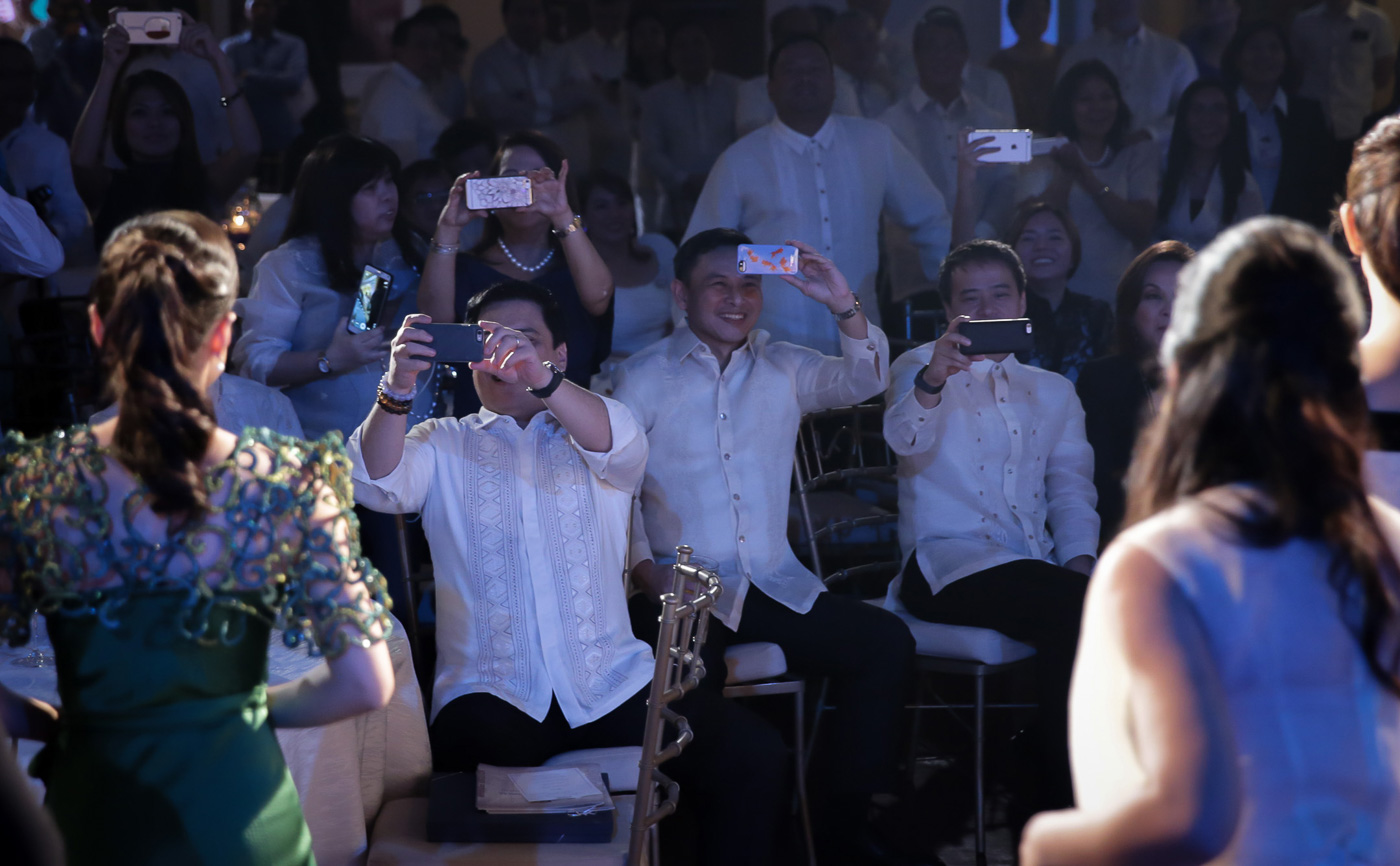 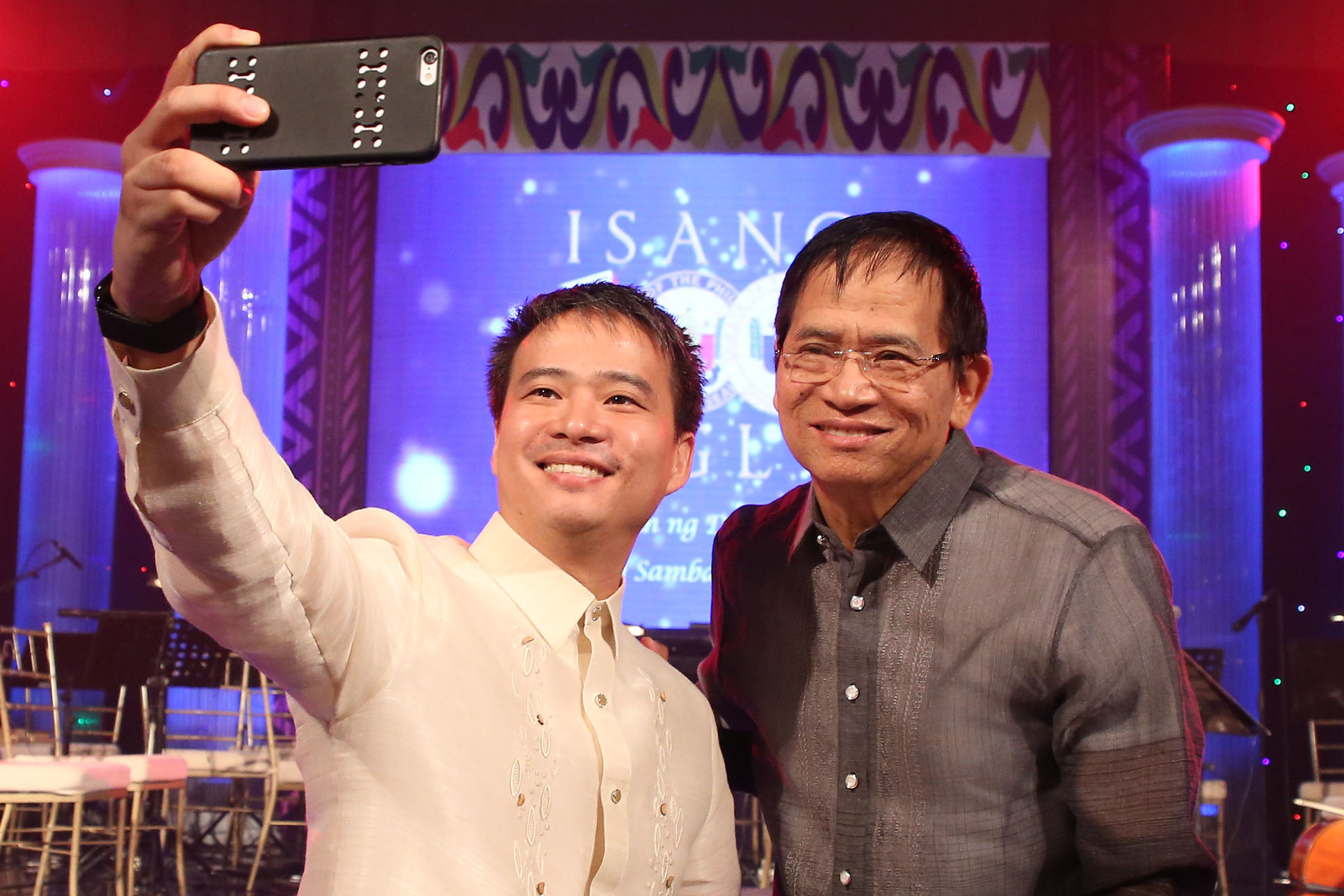 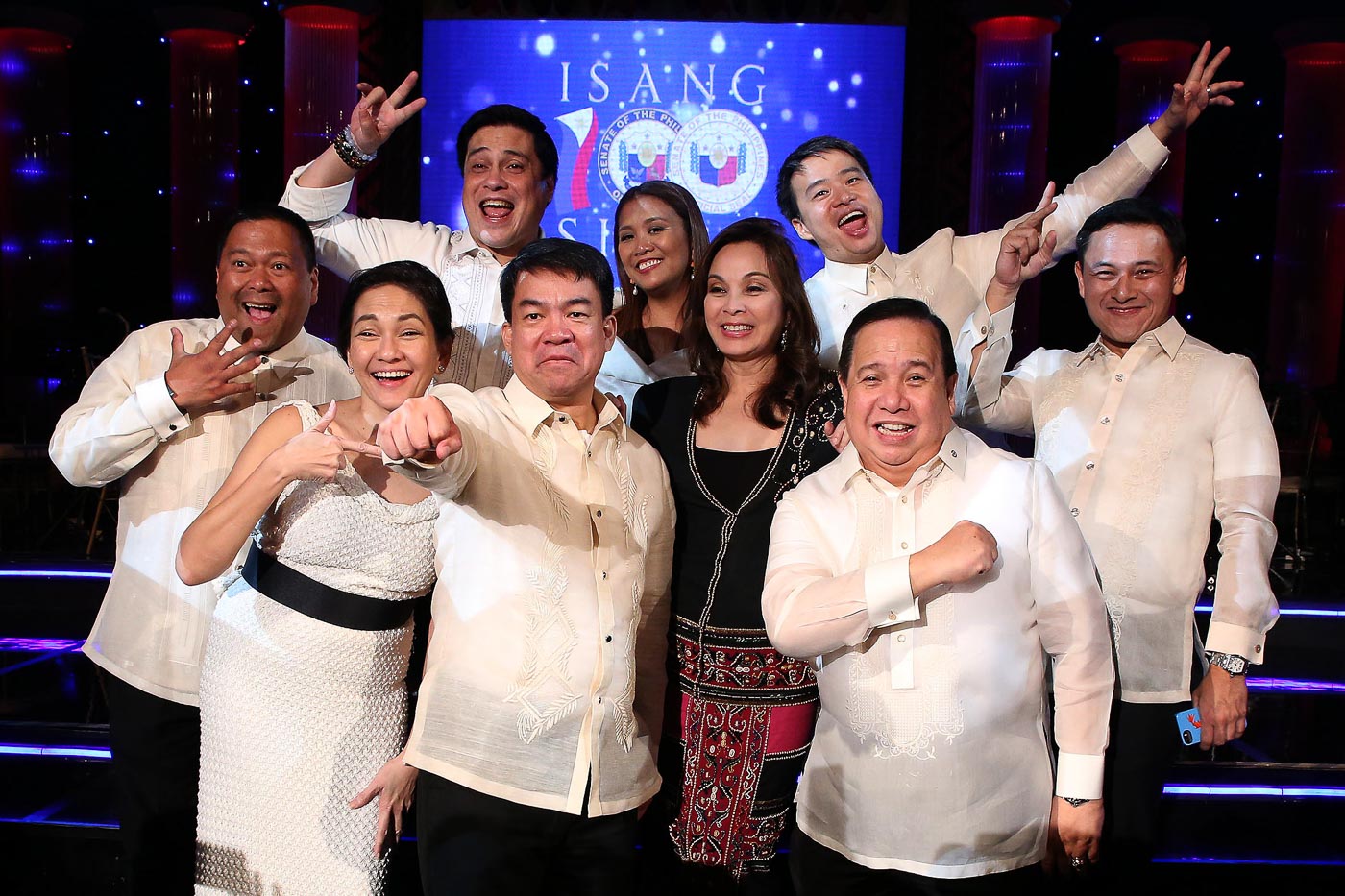