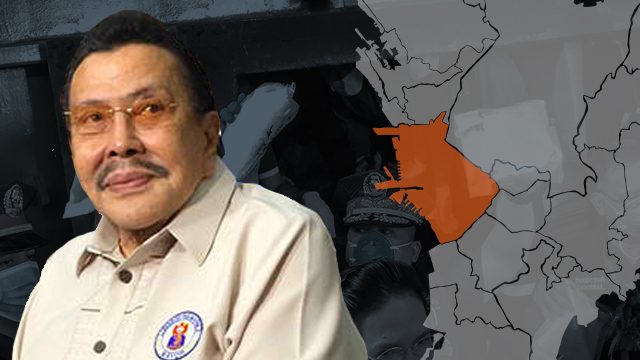 Facebook Twitter Copy URL
Copied
The Manila city government will soon test barangay officials, from the barangay chairpersons down to councilors, for drug use, and those who test positive will face sanctions

The Manila city government will soon test barangay officials, from the barangay chairpersons down to councilors, for drug use, a statement from the office of Manila Mayor Joseph Estrada said Sunday, October 9.

“There will be no exemption,” Estrada was quoted as saying.

According to Estrada, those who will test positive will be charged with criminal and administrative cases, and will be dismissed from service.

The mayor invokes the Administrative Code of 1987, which says government officials and employees proven to use drugs shall be subjected to disciplinary or administrative proceedings, with penalty of dismissal at first offense.

“It is a betrayal of public trust. People elected them. Do you think they are worthy of their positions if they’re drug addicts?,” Estrada said. “We won’t be lenient to any barangay officials that are into drugs. They have no excuses.”