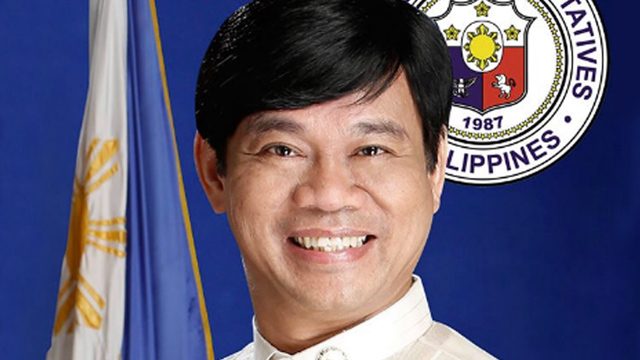 Facebook Twitter Copy URL
Copied
The lawmaker is accused of having an 'unlawful interest' in Cebu City’s distribution of P51.065 million in scholarship programs when he was a city councilor in 2011

MANILA, Philippines – The Office of the Ombudsman on Tuesday, October 11, filed a graft case before the anti-graft court Sandiganbayan against Cebu City Second District Representative Rodrigo Abellanosa over an alleged P51-million anomalous transaction when he was a city councilor.

Abellanosa was accused of having an unlawful interest in Cebu City’s distribution of P51.065 million ($1.051 million) in scholarship programs when he was a city councilor in 2011.

The prosecution said that as a member of the Sangguniang Panglungsod, Abellanosa showed unlawful interest in the passage of City Resolution No. 12-3355-2011, which authorized the city mayor to enter into a Memorandum of Agreement (MOA) with the Asian College of Technology and International Educational Foundation (ACTIEF).

At the time, Abellanosa was a trustee and president of ACTIEF.

The prosecution said Abellanosa entered into an MOA with the Cebu City government on behalf of ACTIEF for the implementation of a city-funded scholarship program.

Records obtained by graft investigators showed ACTIEF was entrusted with P51.065 million scholarship funds, which the Ombudsman said was prejudicial to the government and public interest. – Rappler.com