After saying that the Philippines lost badly in the first 100 days of the Duterte administration, former president Fidel Ramos again criticized President Rodrigo Duterte. Ramos basically told Duterte not to dwell on the past.

The President, meanwhile, plans to have the Negros Island Region dissolved “soon,” as Budget Secretary Benjamin Diokno said the new region would be too expensive and they have other priorities.

In Metro Manila, authorities are holding a dry run of the suspension of window hours in the number coding scheme. Will it help ease the horrible traffic?

Former president Fidel Ramos again criticized President Rodrigo Duterte, saying he should be more forward-thinking instead of focusing on historical atrocities. “We are now in the 21st century and we must look forward to this better world that our young people aspire for,” Ramos said. It seems like the dissolution of the Negros Island Region is a done deal. According to Budget Secretary Benjamin Diokno, President Rodrigo Duterte will sign an executive order on that “soon.” 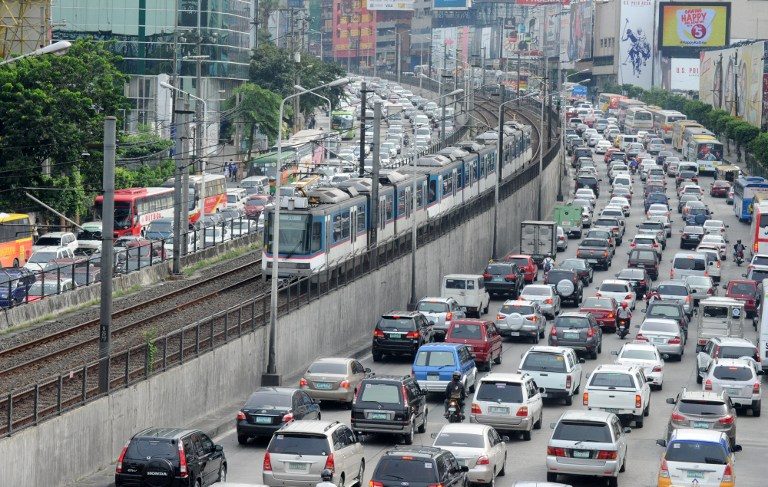 The Department of Transportation is already testing if the suspension of window hours along EDSA and several other major thoroughfares in Metro Manila will help ease traffic. The dry run is from Wednesday, October 12, to Friday, October 14, with strict implementation on Monday, October 17. Dick Israel, a veteran actor known for playing villains, has passed away. A group of celebrities had been helping Israel with his finances since July, after his house burned down. The actor also suffered a stroke in 2010. Thousands of people in areas devastated by Hurricane Matthew in Haiti badly need food, water, and shelter. So far, the death toll from the powerful storm stands at 473.