Fariñas to take over as charter change panel head 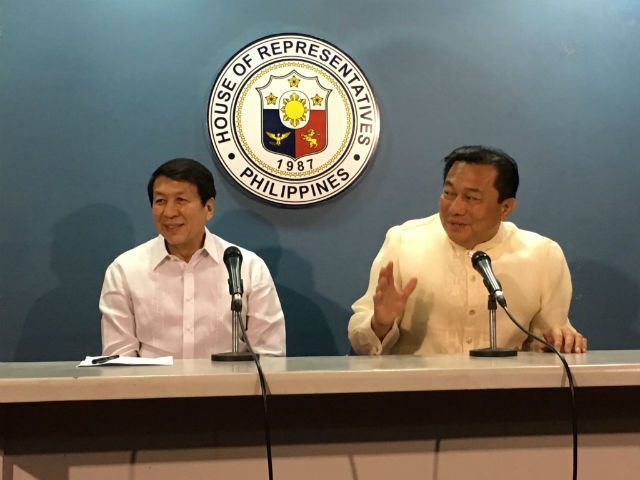 MANILA, Philippines – House Majority Floor Leader Rodolfo Fariñas said he would be heading the committee on constitutional amendments, which leads the discussion on the proposed shift to a federal form of government.

“Speaker Pantaleon Alvarez and I talked, and we decided that I would eventually take over as chairman of the constitutional amendments. Because this is a big thing so that when it is taken up at the floor, I’ll be the one to defend it,” he said in Filipino.

According to Fariñas, Mercado told him that he would give up his leadership of the standing committee as he wishes to retain his position as deputy majority leader.

“As deputy majority leader, you get to be ex-officio member of all standing and special committees of the House. So if he goes as chairman of the committee on amendments, he will have to lose all his positions,” Fariñas explained.

Mercado presided the first committee meeting on Wednesday, where he moved to nominally vote on the mode by which the Constitution will be amended.

Kabayan Representative Harry Roque, a lawyer, argued that voting for the mode poses a “prejudicial question.”

“We cannot simply vote without being clear if the Constitution contemplates if the Congress can vote jointly or separately,” he said.

The hearing adjourned without arriving at a resolution. – Rappler.com