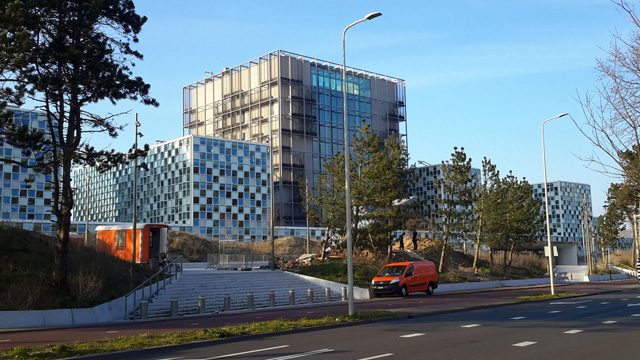 The Senate committee on justice and human rights has terminated its investigation into alleged state-sponsored extrajudicial killings and has concluded the allegations are baseless. Yet the International Criminal Court warns that anyone who incites acts of mass violence may be liable for prosecution. President Rodrigo Duterte is unperturbed by all the noise, as he warned investigators to come prepared for humiliation.

In other parts of the world, Thai monarch King Bhumibol Adulyadej died Thursday, October 13, at the age of 88. He will be succeeded by his son Maha Vajiralongkorn.

The International Criminal Court (ICC) has lent its voice to growing concerns about extrajudicial killings in the Philippines. In a statement posted on the ICC website on Thursday, October 13, prosecutor Fatou Bensouda said extrajudicial killings may fall under the ICC jurisdiction if they are “committed as part of a widespread or systematic attack against a civilian population pursuant to a State policy to commit such an attack.” Bensouda was categorical in saying “any person in the Philippines who incites or engages in acts of mass violence including by ordering, requesting, encouraging or contributing, in any other manner, to the commission of crimes within the jurisdiction of the ICC is potentially liable to prosecution before the Court.” Come investigate and be ready to be humiliated. This was the dare hurled by President Rodrigo Duterte at officials from the United Nations, United States, and European Union out to investigate drug-related killings in the Philippines. Promising “entertainment”, Duterte told a business convention he can outsmart the foreign officials or prove them wrong. 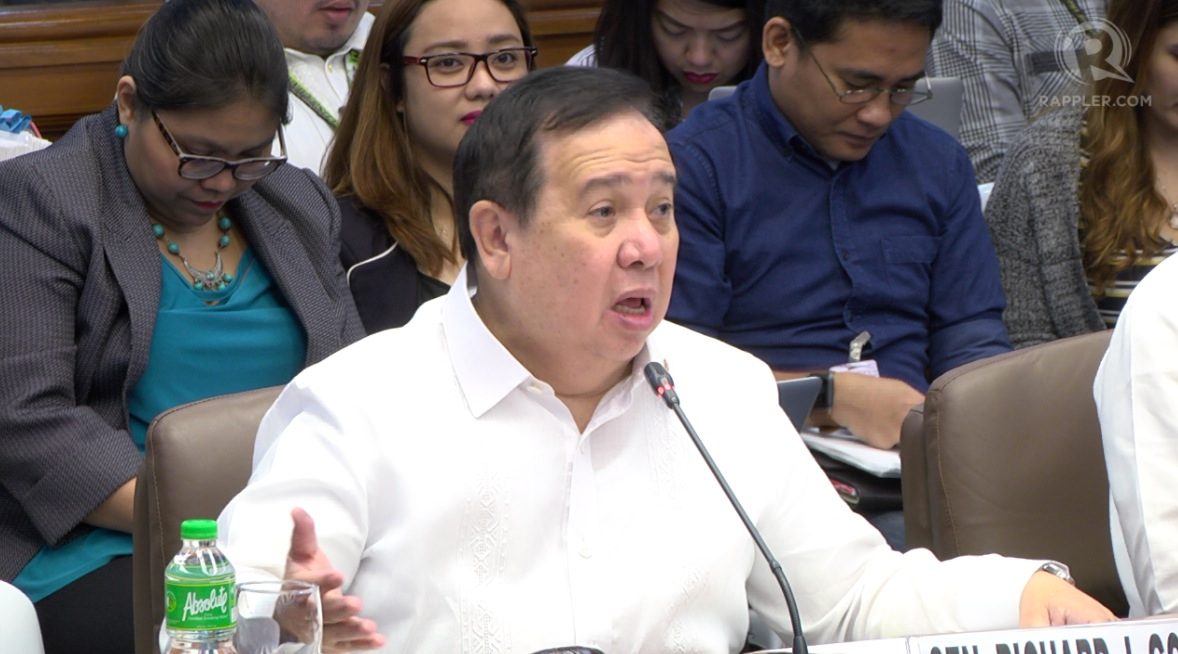 Six hearings and it’s done. The Senate committee on justice and human rights chaired by Senator Richard Gordon terminated on October 13 its investigation on extrajudicial killings linked to the war on drugs, and concluded neither the President nor the state ordered the killings. Gordon said the rule of law still exists, contrary to statements of local and international critics, as well as human rights advocates. Senator Leila de Lima, a critic of President Rodrigo Duterte, has been trying to prove otherwise. 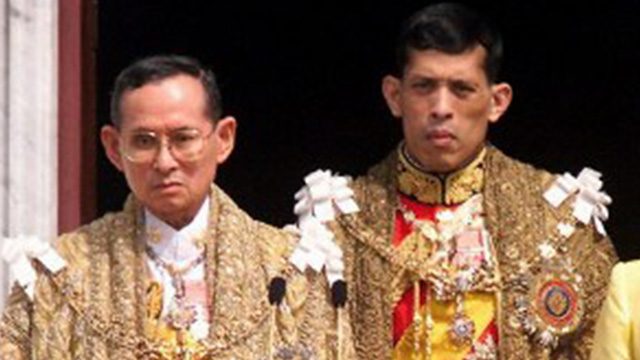 88-year-old Thai King Bhumibol Adulyadej died Thursday, October 13, after a 7-decade rule. He’s been in and out of the hospital due to health problems that included infections, breathing difficulties, renal failure and hydrocephalus or water in the brain. The king’s 64-year-old son, Crown Prince Maha Vajiralongkorn, has asked for more time before his official proclamation as the next king. 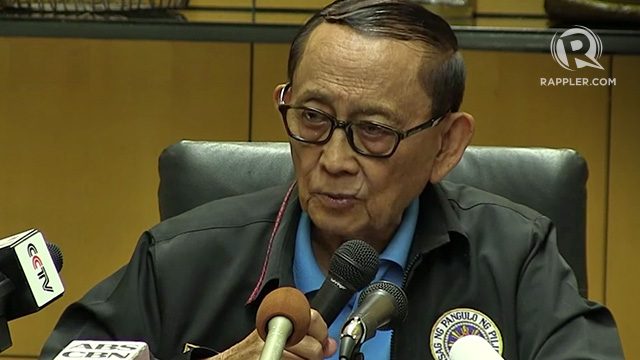 Nope, he’s not joining. Former president Fidel V. Ramos, appointed special envoy for talks with China by President Rodrigo Duterte, isn’t joining the trip to Beijing from October 18-21. No reason was given. He had previously called out Duterte, saying he should be more “forward thinking.” People are reading between the lines.

With 26 days left to Election Day, the US presidential campaign hit more intense levels with former First Lady Michelle Obama blasting Republican presidential candidate Donald Trump, who dismissed as lies allegations he groped and forcibly kissed women. Trump accused his rivals of being horrible liars, denying the alleged incidents ever happened. The former first lady said of Trump’s behavior, “This is not normal. It is not politics as usual. This is disgraceful. It is intolerable.” 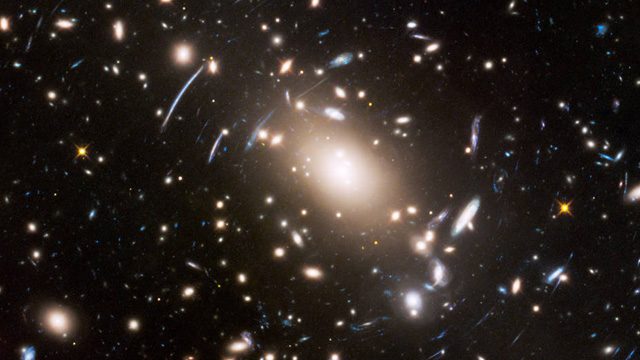 Can you imagine two trillion galaxies in the universe? A galaxy is a s system of millions, if not billions of stars, held together by gravity, with planetary systems within them. Astronomers reported their new find, up to 20 times more than what they previously thought, based on 3D modeling of images collected over two decades by the Hubble Space Telescope. What else lies beyond our reach?