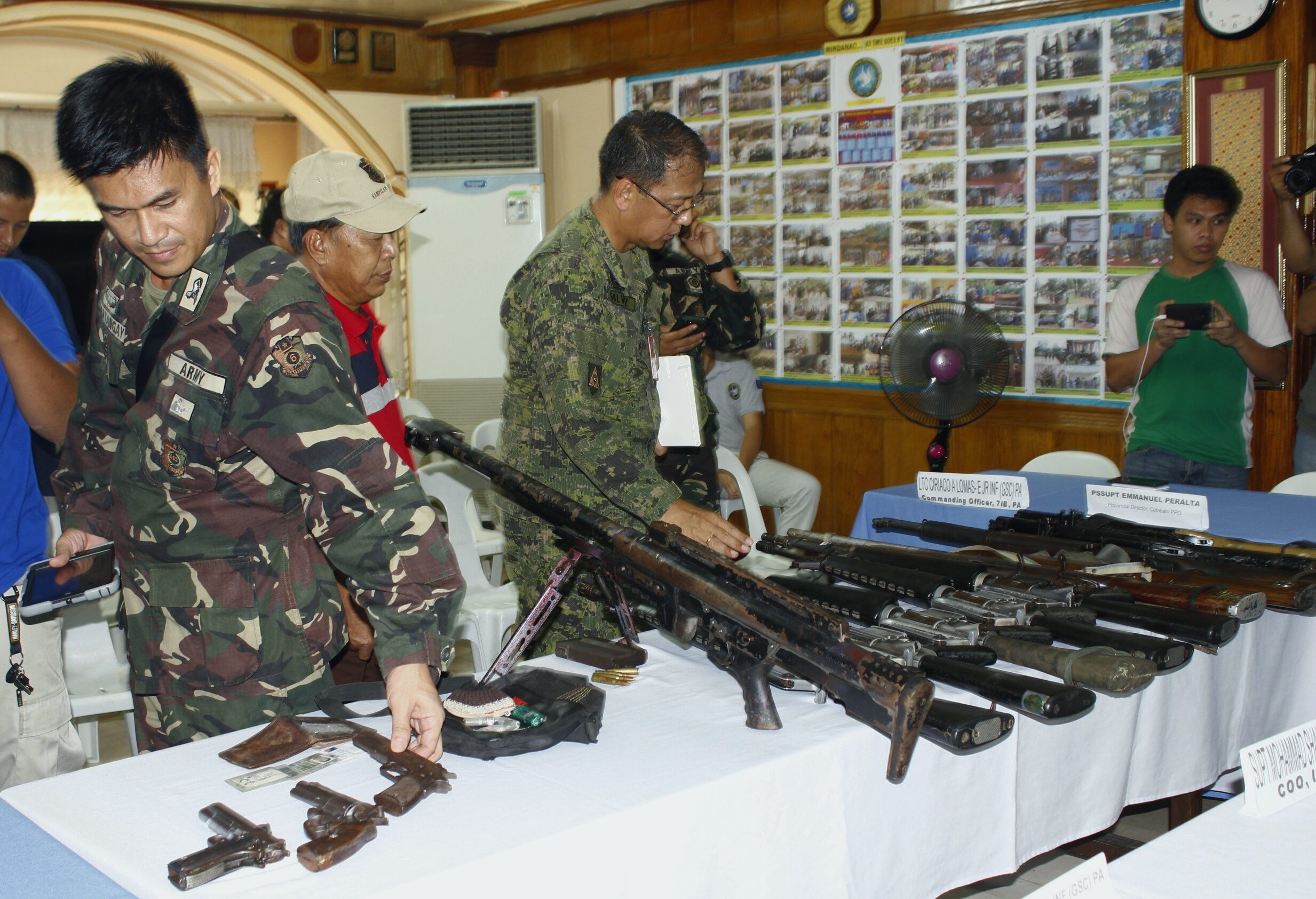 Facebook Twitter Copy URL
Copied
The men are believed to be followers of Samad Masgal alias Commander Madrox, leader of an armed group involved in the drug trade in North Cotabato

Those arrested were “henchmen” of Samad Masgal alias Commander Madrox, according to a press statement from the Office of the Presidential Adviser on the Peace Process (OPAPP) released Saturday, October 15.

The 13 who have outstanding warrants of arrest are as follows: The joint operation was conducted in the areas of Nabalawag, Kapinpilan, and Kadingilan in Midsayap, North Cotabato.

During the operation, authorities recovered the following:

In July, the CCCH and AHJAC signed an agreement of cooperation and coordination concerning the campaign against illegal drugs in MILF-controlled areas.

Among others, the agreement covers: