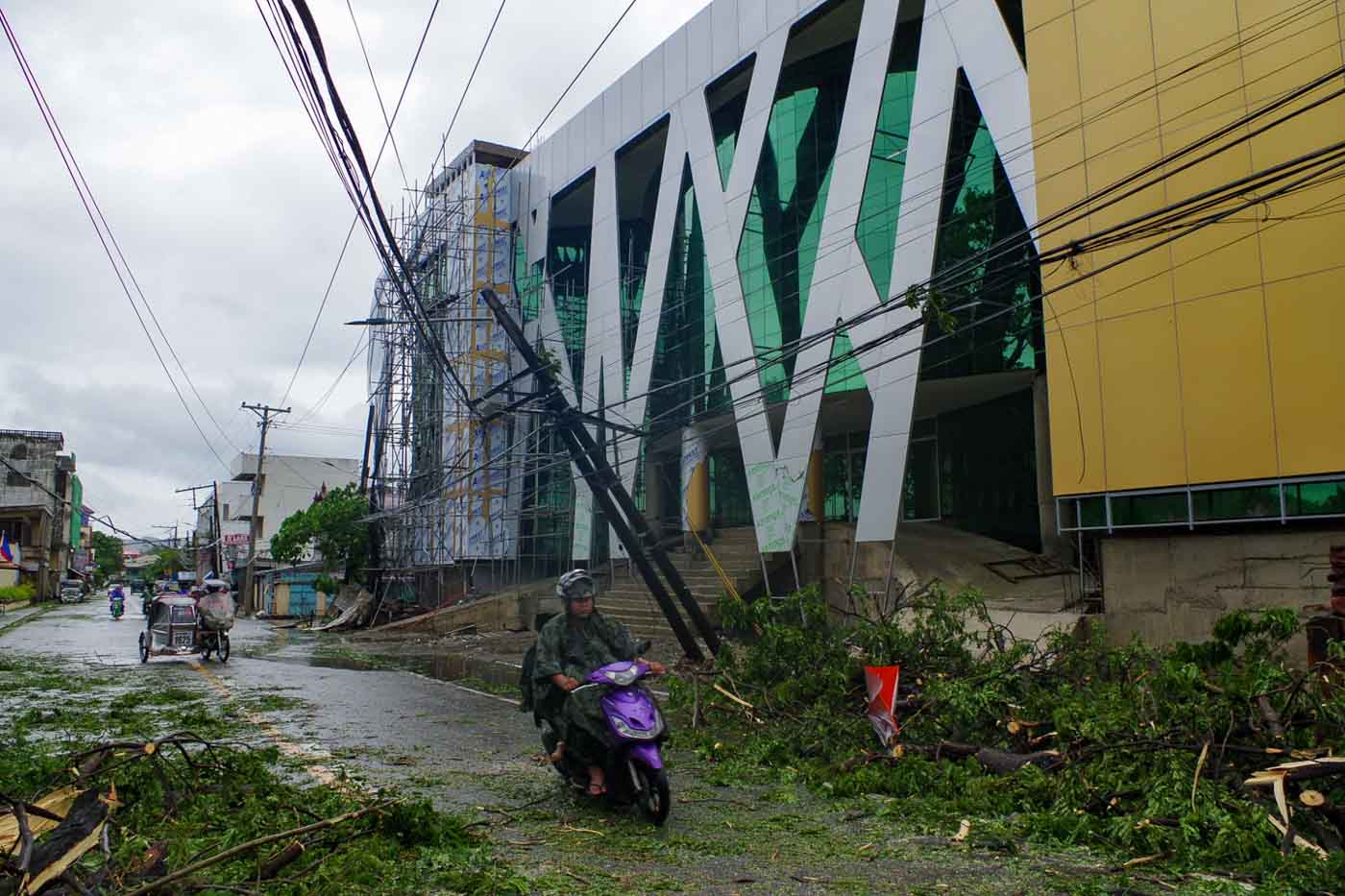 An advisory from the provincial government said the provincial board held a special session to approve the declaration, as the local disaster management council reported that 10,927 individuals from 127 barangays had sought shelter in over 70 evacuation centers. 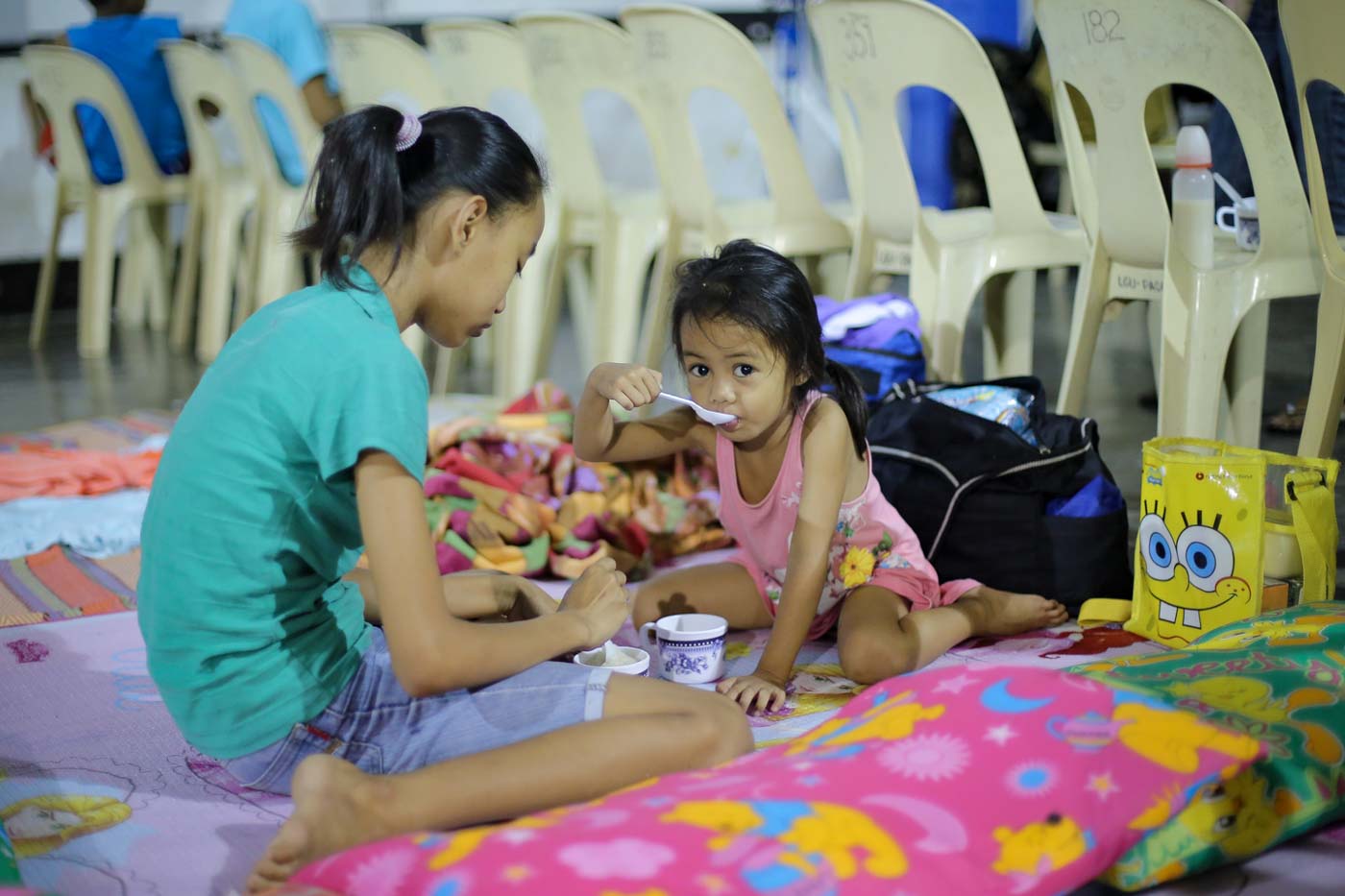 A non-typhoon related death was reported during the storm: 85-year-old Aurora Cariaga of Barangay Davila, Pasuquin, died of hypothermia.

Director Melchito Castro of the Office of the Civil Defense Regional Office 1 thanked the provincial government’s preparations and the residents’ “overwhelming cooperation” to meet the zero casualty target in the region. Lawin has left at least 12 dead, in the Cordilleras and in Cagayan province.

The statement said Ilocos Norte Governor Imee Marcos – who was with President Rodrigo Duterte in his state visit to China – had ordered preemptive evacuation as early as Wednesday, when the province was still under Typhoon Signal Number 4.

Ilocos Norte, along with other provinces in the Ilocos Region and Cagayan Valley, were placed under Signal Number 5 Wednesday night, hours before Lawin was to hit land in Cagayan province. 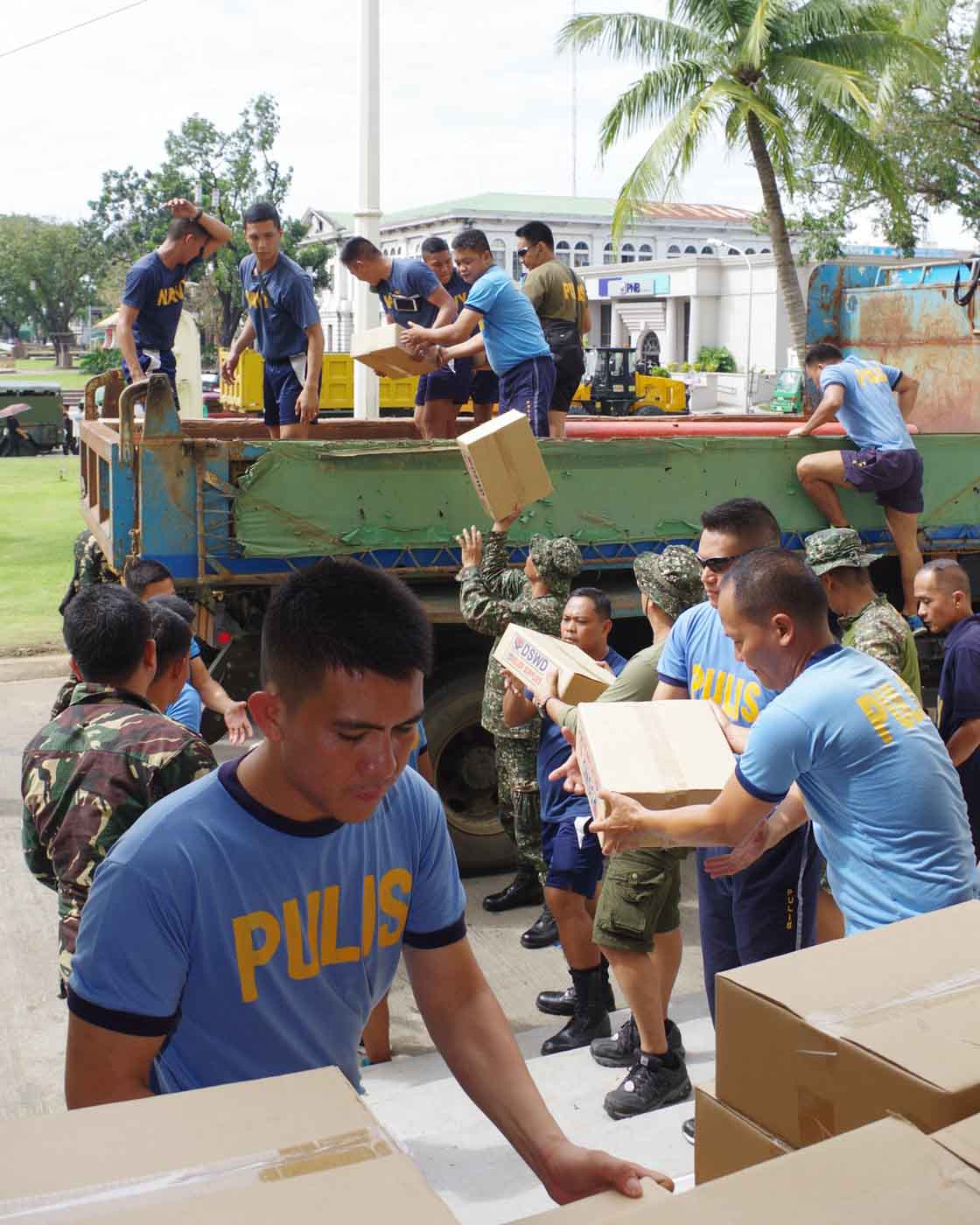 On Thursday, over 3,000 relief packs of rice, canned goods, coffee, and assorted medicines were distributed to affected residents, while the capitol offered free call and charging services, in cooperation with telecommunication companies.

The statement said the Ilocos Norte Electric Cooperative was working to restore power lines that Lawin knocked down.