Oct 27, 2016 11:25 AM PHT
Pia Ranada
Facebook Twitter Copy URL
Copied
The loan, worth P6.8 billion, will go to the acquisition of two large-scale patrol ships while the P280-million grant will be used to purchase 15 high-speed boats 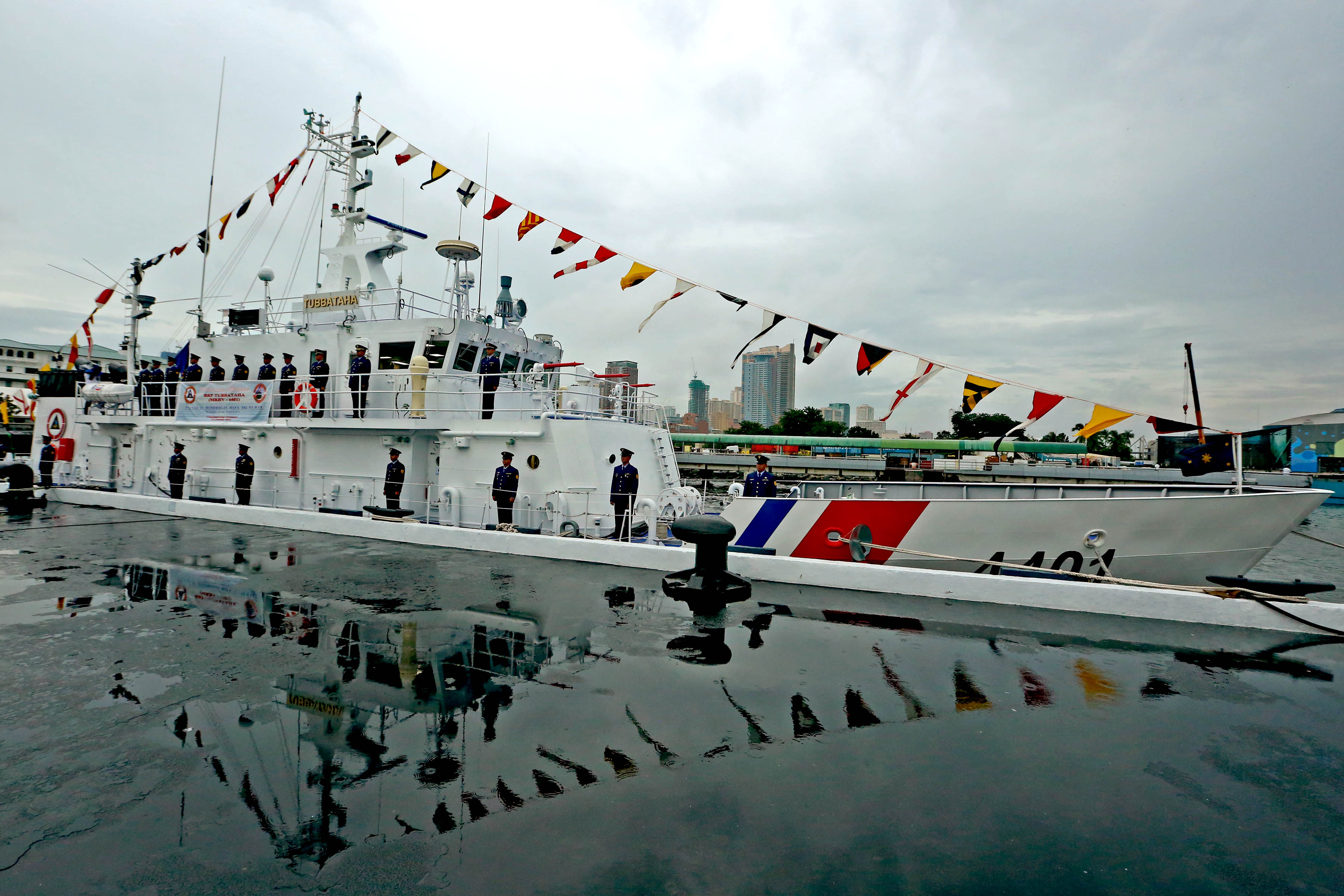 The concessional loan has an interest rate of between 0.01% and 0.10% with a maturity period of 40 years, inclusive of a 10-year grace period, according to the Department of Finance (DOF).

The loan for the two large ships is on top of Japan’s commitment to hand over 10 40-meter patrol vessels.

The first of these 10 ships was already turned over to the PCG last October 12. The second one will be handed over by December. The target date for the delivery of all 10 ships is August 2018, according to the DOF.

Aside from the loan, Japan will also provide high-speed boats and other equipment for the PCG through a grant.

Abe had earlier announced that these boats are intended to help the Philippines in its counter-terrorism and maritime security efforts.

Both the loan and grant are part of Tokyo’s Official Development Assistance to the Philippines. Japan is among the Southeast Asian country’s top sources of aid. – Rappler.com