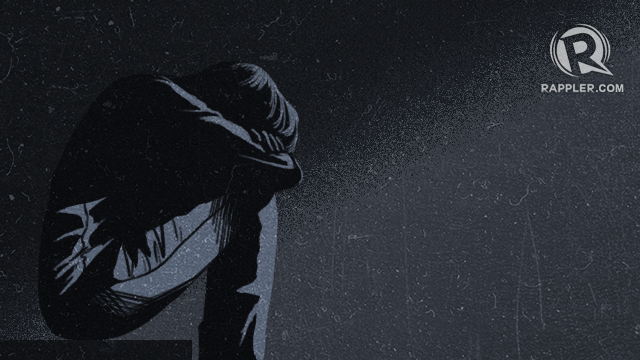 MANILA, Philippines – The De La Salle University (DLSU) student who fell to her death on Tuesday, October 25, had written quotes regarding death in her personal diary, an initial police report showed.

The two-page spot report obtained by Rappler said that “several small pieces of cut paper with written quotes regarding death were lodged in her personal diary.”

The report also revealed details of an interview with a relative who said he didn’t notice anything strange in the behavior of the female student. He fetched the student daily from school, according to the report.

The case is still under investigation.

DLSU held a mass on Thursday afternoon, October 27, for the student.