Oct 31, 2016 6:33 PM PHT
Raymon Dullana
Facebook Twitter Copy URL
Copied
Of the P8.5 billion in damages, the overall damage to agriculture is pegged at over P5.7 billion, with the rest going to infrastructure damage, though not including housing damage 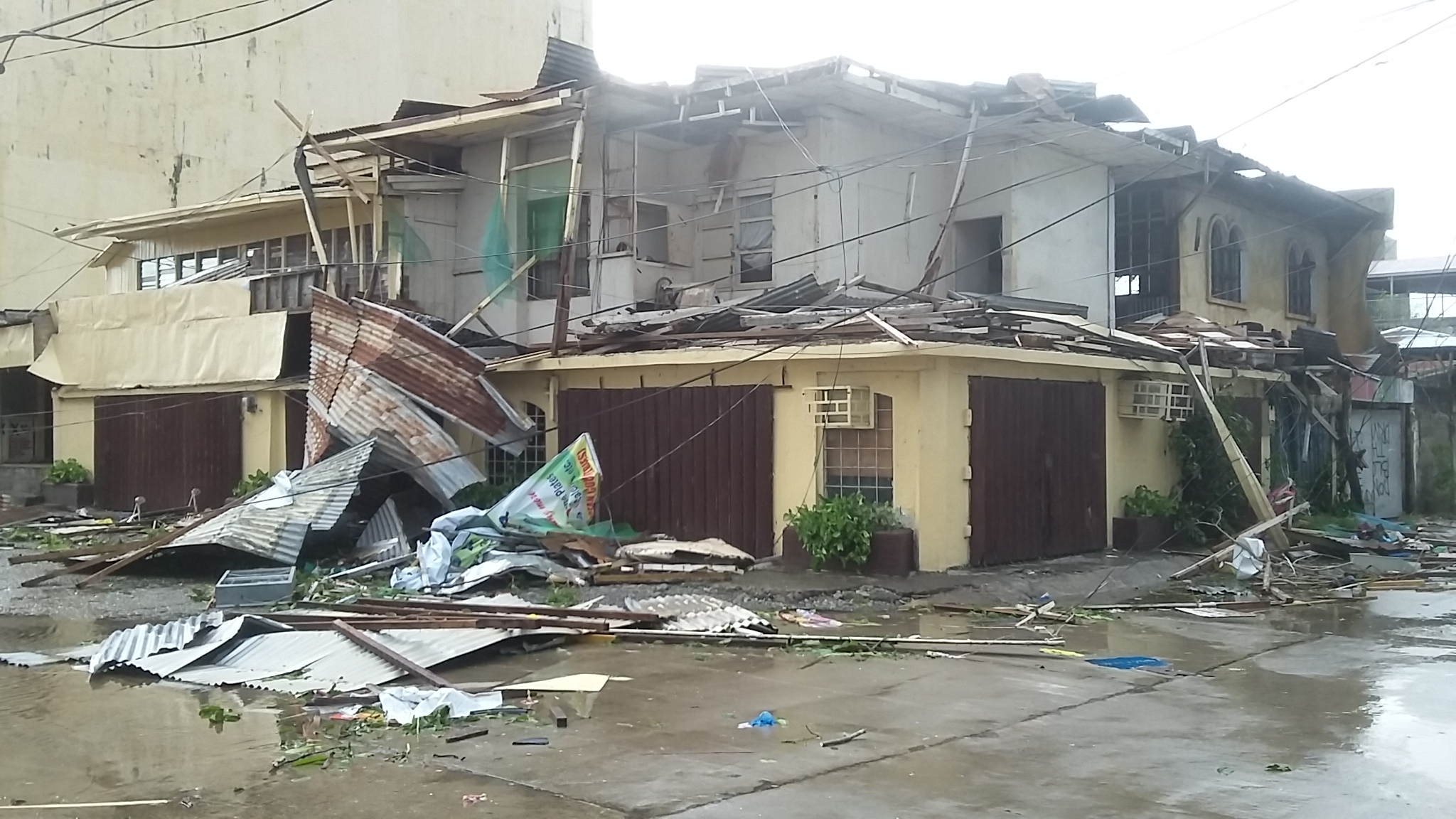 Meanwhile, Lawin left P2,821,680,600 worth of damage to classrooms, offices, district hospitals, the capitol, the sports complex, and to provincial roads and bridges.

The PDRRMC said Lawin has affected over 187,000 families or 800,000 individuals, killing 4 and hurting at least 40 individuals.

The Cagayan provincial government also set up a relief operation packing center in the provincial coliseum.

Most areas in the province still have no supply of power, although the National Grid Corporation of the Philippines (NGCP) said they already completed the re-energization of its facilities, leaving the last step of power restoration to electric cooperatives.

Southern Cagayan electric cooperative CAGELCO I said they are expecting that it will took them up to 2 months to completely restore the power.

One Meralco Foundation and electric cooperatives in Central Luzon are also helping in the rehabilitation of electric lines. – Rappler.com