Nov 2, 2016 12:41 AM PHT
Rappler.com
Facebook Twitter Copy URL
Copied
President Rodrigo Duterte says he's still open to consulting former president Fidel Ramos in the future, but adds that he has his own way of assessing issues 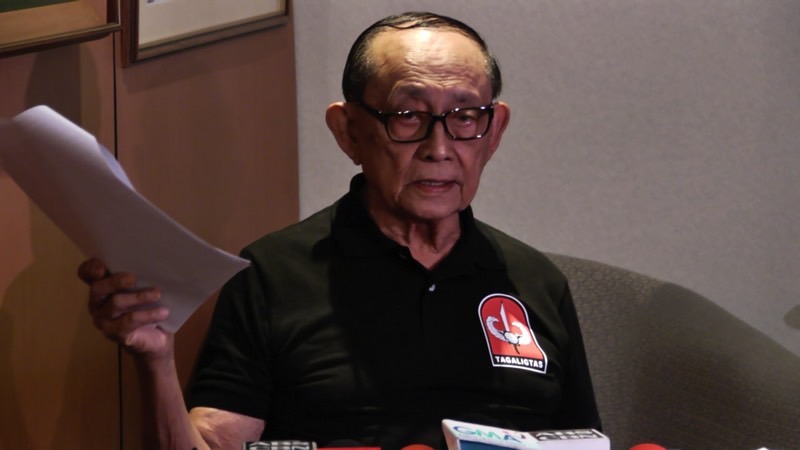 MANILA, Philippines – President Rodrigo Duterte said on Tuesday, November 1, that he had received the resignation of former president Fidel Ramos as the government’s special envoy to China.

Speaking to reporters while visiting his parents’ grave in Davao City, Duterte thanked the former president, and said he would still be open to consulting Ramos in the future.

“I’d like to thank him for helping me and be of service to his nation,” he said.

Duterte also said that he would take Ramos’ advice, but added that he has his own way of assessing issues.

The President added that Ramos had “broken the ice” to help restore goodwill between the Philippines and China.

In an interview with GMA News on Monday, October 31, Ramos said he resigned as special envoy after the President came back from his state visit to China, which took place from October 18 to 21, because the officials had taken over.

In recent weeks, Ramos – who endorsed Duterte for president – has been critical of some of Duterte’s actions. Writing for the Manila Bulletin, Ramos said the Philippines was “losing badly” in the first 100 days of the Duterte administration. He also criticized Duterte for insulting other countries and being entangled in controversies over extrajudicial killings in his bloody war against drugs. – Rappler.com