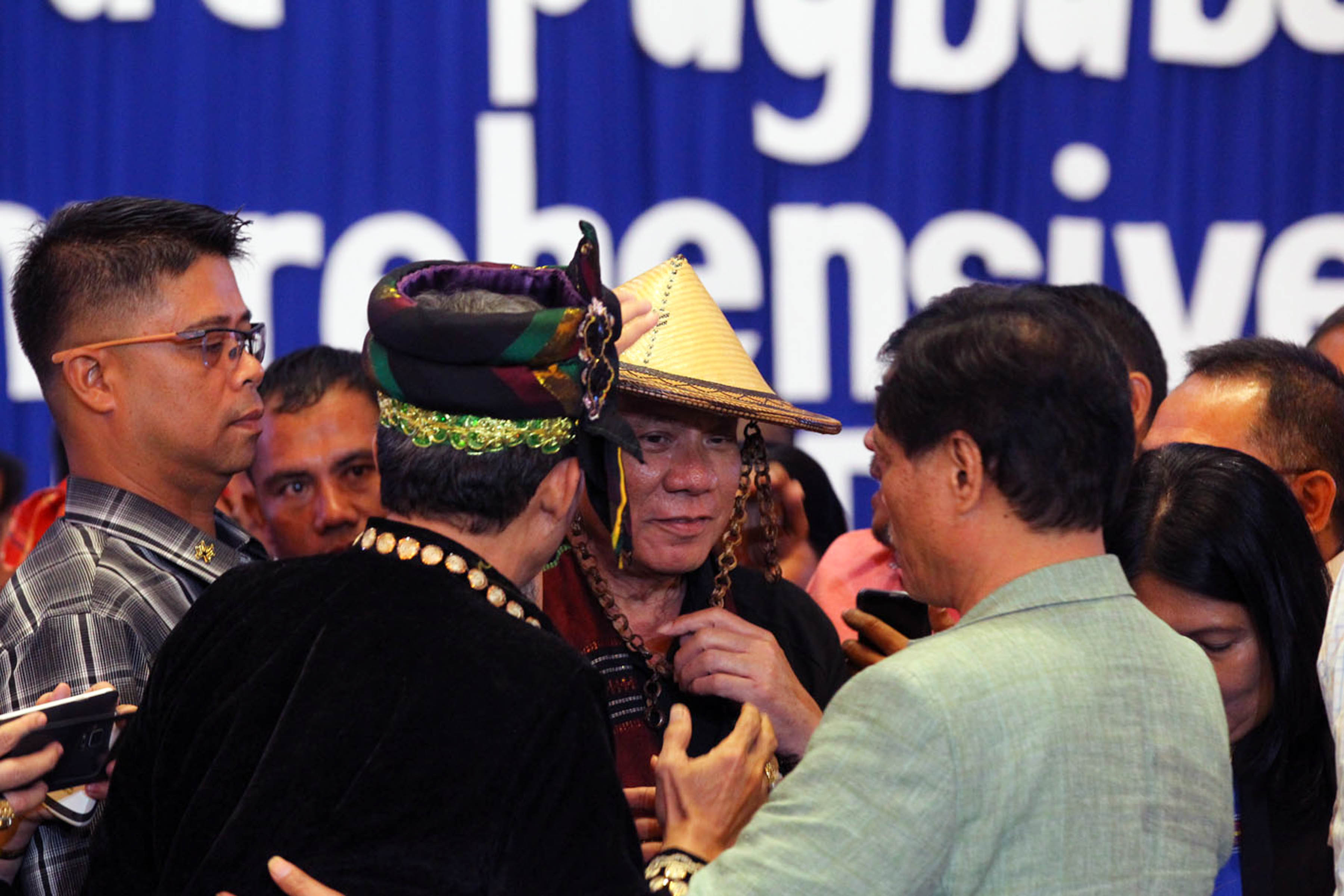 “It could be anytime this week. It is with the President now,” said Patmei Bello Ruivivar, communications director of the Office of the Presidential Adviser on the Peace Process.

A Cabinet meeting is scheduled on Thursday, November 3.

Duterte supports the creation of a new Bangsamoro region, but said a proposed law should be revised to address concerns regarding the constitutionality of provisions that grant wider powers to the Bangsamoro region.

Duterte said it should also be “inclusive”, taking into consideration inputs from all interest groups.

Expectations are high from the first president from Mindanao, but delays in the signing of the EO creating the BTC – despite the August 2016 meeting – prompted concerns that the Duterte administration will relegate to the sidelines the creation of the Bangsamoro region to prioritize efforts to shift the country’s form of government from a unitary to a federal system.

A federal form of government is believed to address the constitutionality issues raised against the bill.