PH gov’t to UN: Consider anti-drug campaign ‘beyond the headlines’

Nov 2, 2016 2:25 PM PHT
Jodesz Gavilan
Facebook Twitter Copy URL
Copied
NEDA Deputy Director-General Rosemarie Edillon, in a dialogue with a UN committee, says the Philippines is addressing the drug problem with treatment and rehabilitation, among others 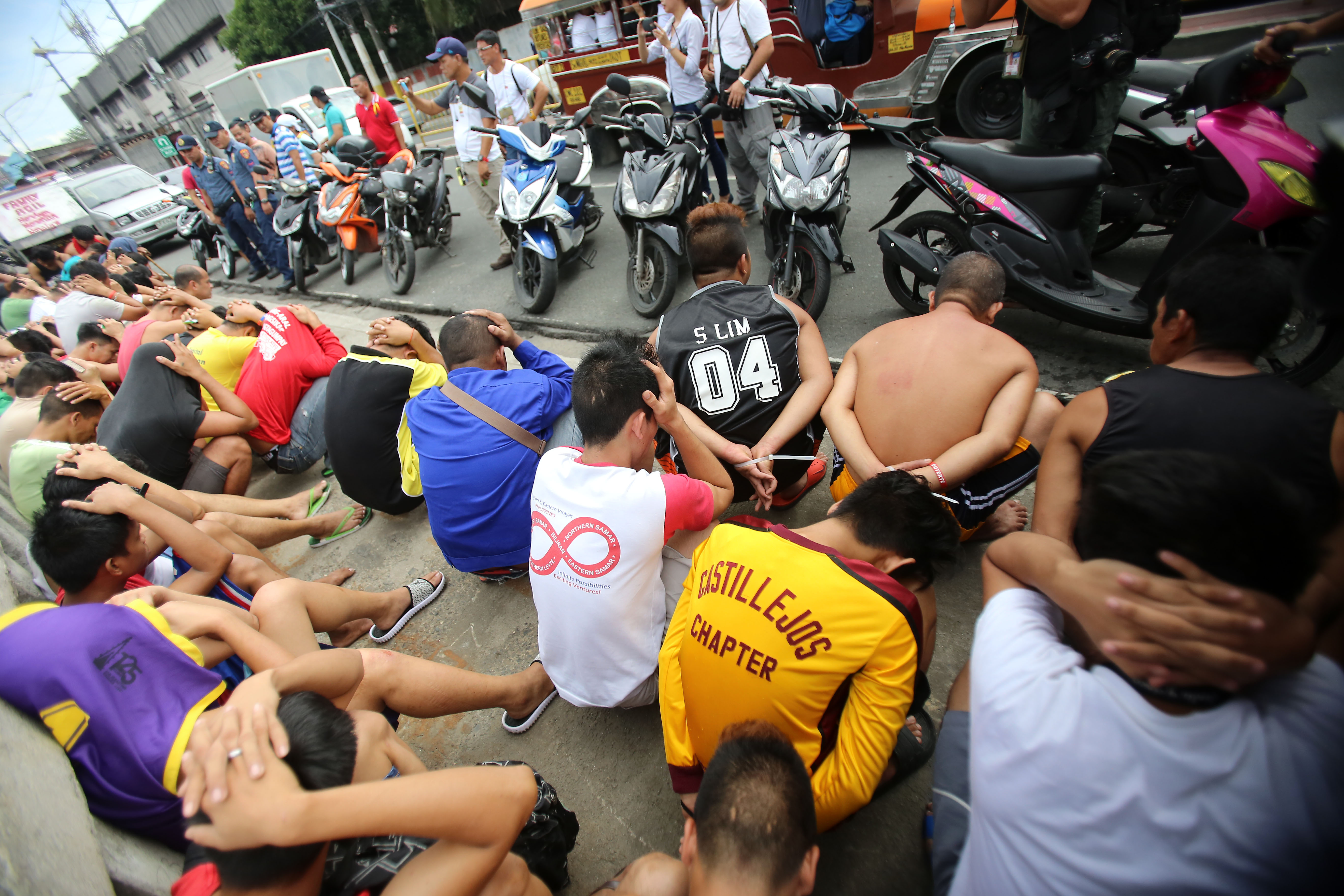 In a dialogue with the UN Committee on Economic, Social, and Cultural Rights last September in Geneva, Switzerland, NEDA Deputy Director-General Rosemarie Edillon said the Duterte administration is facilitating treatment and rehabilitation for drug users, among other ongoing and planned programs.

An early manifestation of these plans is the construction of large-capacity rehabilitation and treatment centers (RTCs) around the country by the national government. Local government units (LGUs) have also begun restoring their respective drug rehabilitation facilities.

The construction of new RTCs will complement the existing 50 facilities in the country, based on the list by the Dangerous Drugs Board (DDB) as of July 2016. (LIST: Where are drug treatment and rehab centers in the Philippines?)

The clarification of the government’s plans comes amid criticism over the rising number of deaths believed to be linked to Duterte’s war on drugs.

Since July 1, 4,737 people have been killed. Of that figure, 1,736 died in police operations while 3,001 were victims of extrajudicial or vigilante-style killings.

Figures from the Philippine National Police (PNP) as of October 28 showed a total of 752,938 drug personalities have surrendered since the start of the Duterte administration.

“The initial campaign against illegal drugs has revealed the magnitude of the problem, one that has not been addressed, at least not with the scope and scale as to make it effective,” Edillon said. “But we are rectifying this now.”

Edillon also explained to the UN committee that the Department of the Interior and Local Government (DILG) already convened various groups – government agencies, non-governmental organizations, and faith-based groups – to address the problem of drug dependency.

These programs, she added, will be incorporated in the Enhancing the Social Fabric component of the Philippine Development Plan 2017-2022. 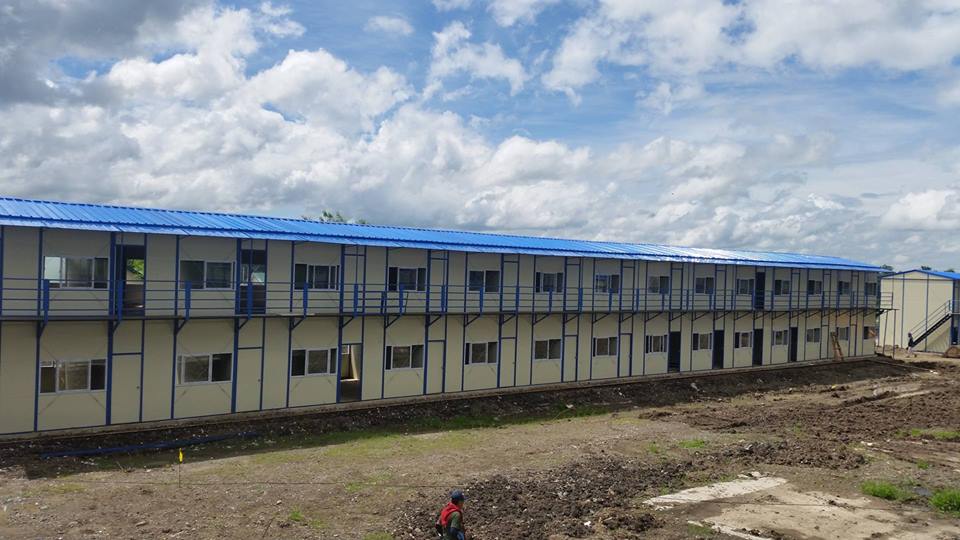 In addition, the Department of Education (DepEd) has increased resources for an alternative learning system for recovering drug users, aside from incorporating awareness of the drug problem in the country in schools’ curricula.

Edillon also said there are “a lot” of Filipinos supporting Duterte’s war on drugs as they see it as a way to fix problems rooting from drug use.

“We must first recognize that there is popular support for the President’s campaign against illegal drugs as reflected in his decisive win at the polls in May 2016,” she said. “A lot of Filipinos, groups, and institutions like local and national governments see this as an opportunity to restore families that form the very fabric of our society.”

Results of the 2015 Nationwide Survey on the Nature and Extent of Drug Abuse in the Philippines, commissioned by the DDB, show that there are an estimated 1.8 million drug users in the country.

Meanwhile, data from the Philippine Drug Enforcement Agency (PDEA) state that 11,132 out of 42,036 barangays in the country are drug-affected as of December 2015. – Rappler.com