Recto, Lacson: After US snub, PH should produce own weapons 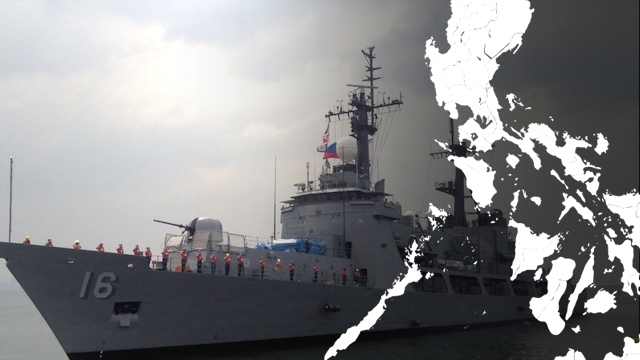 MANILA, Philippines – After the United States reportedly halted rifle sales to the Philippines, two senators are pushing for the local production of weapons.

Senate Minority Leader Ralph Recto and Senator Panfilo Lacson said in separate statements that it is high time for the government to focus on its self-reliance program in terms of weaponry.

“There is now more reason for our Department of National Defense to revive our self-reliance program so we can produce our own weapons and ammunition and other military hardware,” said Lacson, chairman of the Senate public order committee and former chief of the Philippine National Police.

Recto said the US’ move should be a wake-up call for the Philippines to stop depending on foreign suppliers.

“This is another kind of pivot we need. To tap our domestic industries for the equipment needs of our policemen and soldiers. It is a wake-up call for us to stop totally relying on foreign suppliers,” Recto said.

“Hindi naman puwede na mula helmet hanggang boots imported (We can’t have a situation where helmets to boots are imported). If some of the things can be made locally and the products are of the same price and quality as the ones bought abroad, then let us manufacture them here,” he added.

The local firearms industry, Recto said, is vibrant enough to produce the country’s weapons. In fact, he said, local companies have been exporting these products for many decades now.

“If we’re buying boats either for coastal, river, environmental, or fisheries patrol, then let our local shipyards make them. The weaponry can come from abroad pero siguro ‘yung barko puwede na dito (but we can source the boats locally),” he said.

According to Reuters, the US decided to halt the planned sale of 26,000 rifles to the Philippines after US Senator Benjamin Cardin raised concerns about the killings in the country linked to the Duterte administration’s war on drugs.

But for Lacson, this is nothing but the US acting as a “bully.” Lacson reiterated there has been no conclusive evidence that the government is sponsoring extrajudicial killings. (READ: Senate ends probe: Neither Duterte nor state sponsored killings)

“The United States’ decision…[is] not a scare tactic but a bully attitude towards a longtime ally – which is not fair, the Philippines being an equally sovereign state,” the senator said.

Lacson earlier said the Philippines has nothing to lose with the sale disruption, saying there are other possible sources of weapons – Germany, Israel, Belgium, and even China and Russia.

The US move comes amid Duterte’s shift to an “independent” foreign policy and after he announced his economic and military separation from the US, the country’s oldest and most powerful ally. – Rappler.com