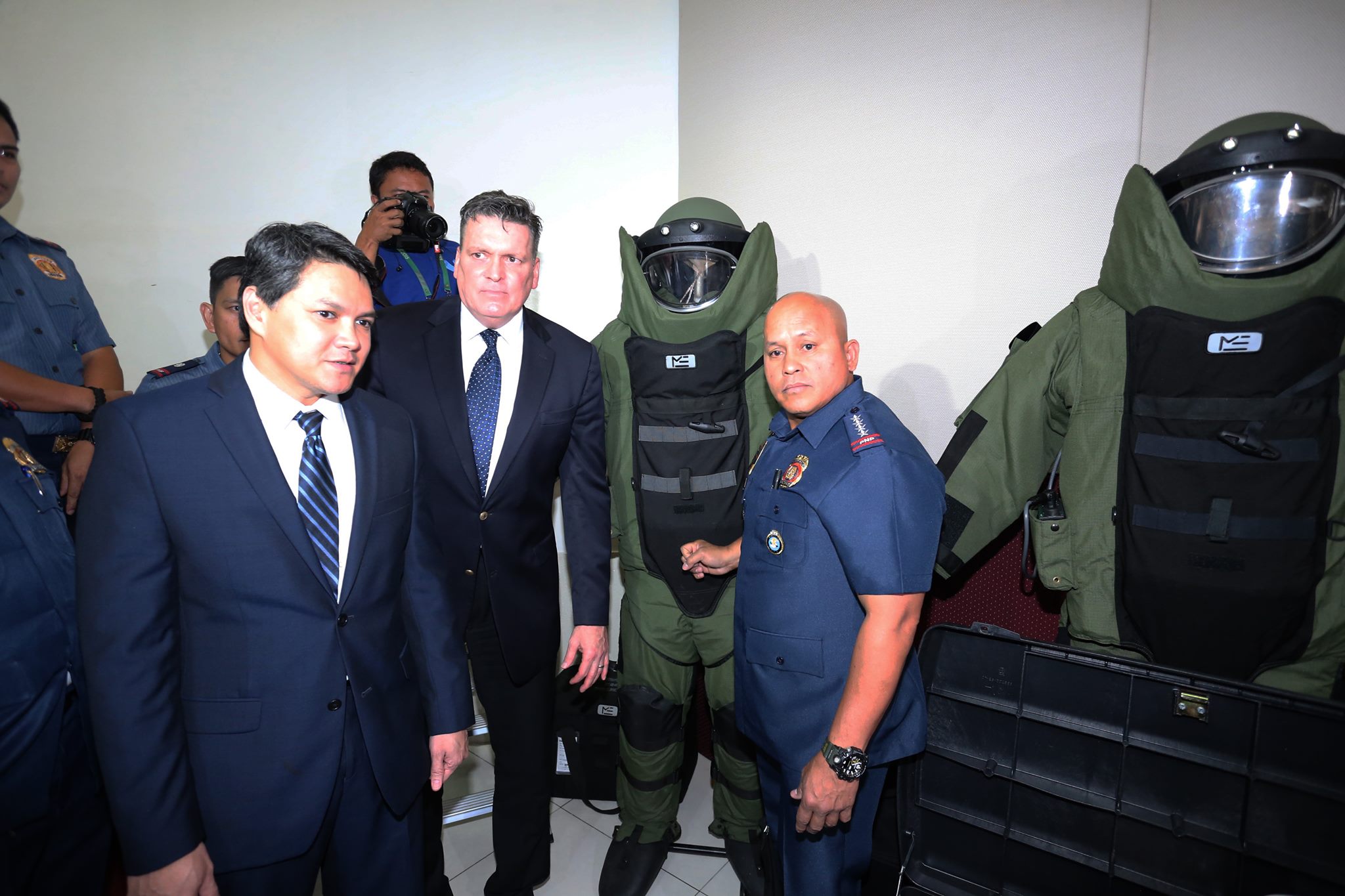 The United States and the Philippines may have policy differences over the Duterte administration’s war on drugs, but Philippine National Police (PNP) chief Director General Ronald dela Rosa is confident that ties between the two countries’ law enforcement agencies, particularly when it comes to vital intelligence exchange, will remain unchanged.

(This disagreement between politicians on top is different. On the ground, between the PNP and our counterparts, the US’s intelligence agencies… We are brothers, we share the same experience.)

Earlier this week, Reuters reported that the US State Department halted the PNP’s purchase of more than 27,000 assault rifles from a US-based company because a senator who belongs to the Senate Foreign Relations Committee “was reluctant for the United States to provide the weapons given concerns about human rights violations in the Philippines.”

This was after the San Francisco Police Department announced that it would stop a long-running training program with the PNP because of supposed civil rights violations in the country.

(We have a connection already so we won’t just desert each other, we will still share intelligence. What’s happening now, they’re still police. They can feel for us. We will not be affected by any punishment happening at the top.)

The reported stoppage of the deal comes as President Rodrigo Duterte announced the forging of a foreign policy independent of the United States, a long-time Philippine ally. Duterte has not been shy in criticizing the US, after American officials expressed concern over supposed human rights violations in the country’s anti-drug campaign.

Since July 1, Philippine law enforcers have been waging an all-out war on drugs. This was among Duterte’s key campaign promises in the 2016 elections.

At the same time, Dela Rosa said the PNP is ready should relations with the US turn sour. “We are prepared for that. We can’t be forever dependent on them kung ayaw nila sa atin talaga (if they really don’t like us),” he said.

The Philippines and the US have various programs for the training of Filipino law enforcers, donation of brand new and used equipment, and the exchange of crucial intelligence reports.

Just last September 7, the US donated equipment to “strengthen the antiterrorism efforts of the PNP.”

During the same press conference, Dela Rosa hit “biased” local and foreign media for supposedly being selective in reporting on the war on drugs, which in turn led to US officials’ supposed skewed view of the PNP’s efforts. – Rappler.com