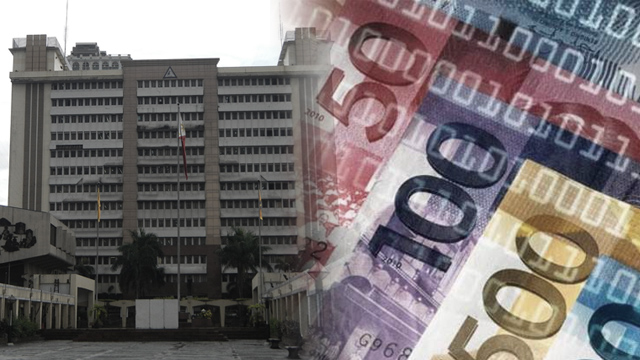 MANILA, Philippines – Cities made up the list of 10 highest-earning local government units in 2015, the recently-released Annual Financial Report on LGUs by the Commission on Audit (COA) showeed.

Quezon City was the biggest earner with total reported revenues of P16.365 billion, followed by Makati City with P15.506 billion, and Manila with P12.595 billion.

Only Cebu and Davao were the cities outside Metro Manila that made it to the top 10.

The rest of the highest-earning LGUs were:

Bulacan reported the biggest earnings among province sin 2015 at P3.802 billion – still lower than the 10th highest-earning city (Parañaque). Negros Occidental was second, with P3.582 billion in earnings, followed by Rizal with P3.318 billion, and Cebu with P3.251 billion

The other top-earning provinces were:

Of the 10 municipalities with the biggest revenues last year, only Cainta in Rizal broke the P1-billion mark, reporting a total of P1.165 billion.

Three other Rizal municipalities in Rizal were on the list, as well as 3 in Cavite: