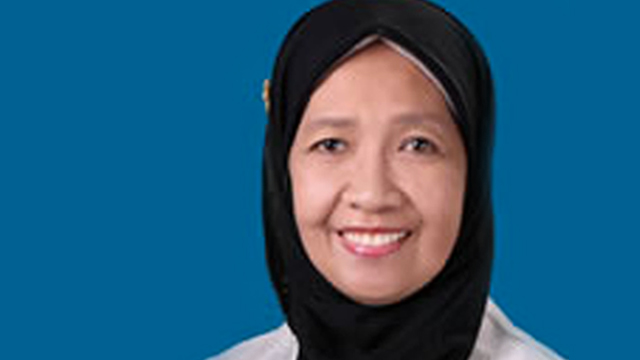 Her relatives told Rappler that she passed away at St Luke’s Medical Center.

Akbar succeeded her late husband Wahab Akbar, who had been congressman for 3 terms.

Wahab Akbar perished during the 2007 bombing of the Batasang Pambansa, which killed 2 others and injured 7 people. – Richard Falcatan/Rappler.com