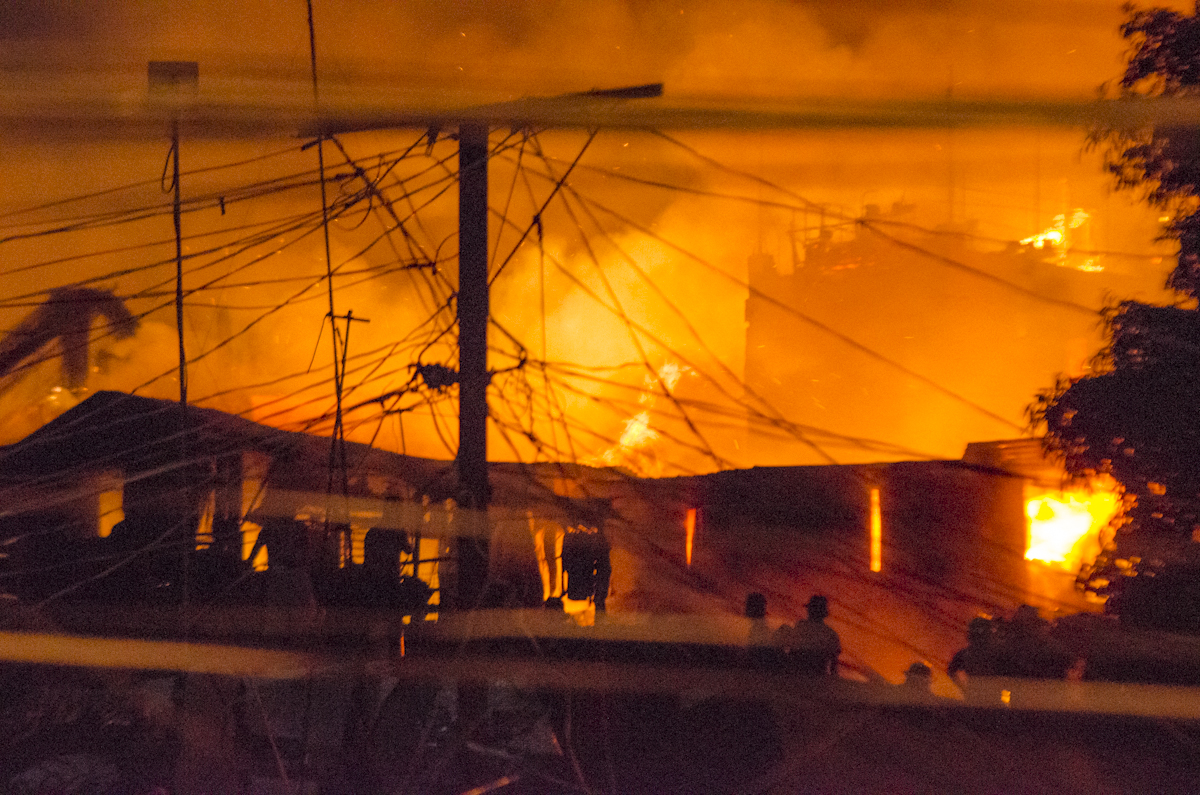 Under the general alarm, all available fire trucks are required to respond.

Below are photos of the blaze and the affected residents. More details to follow. 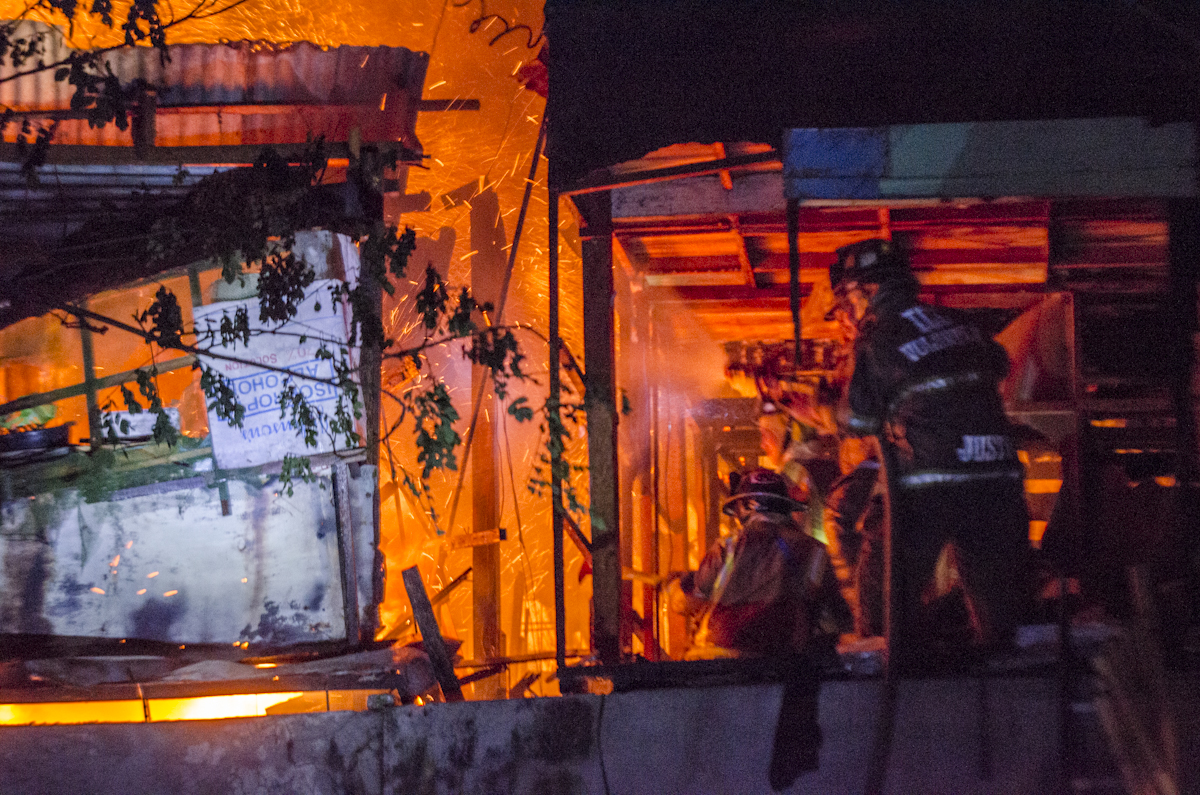 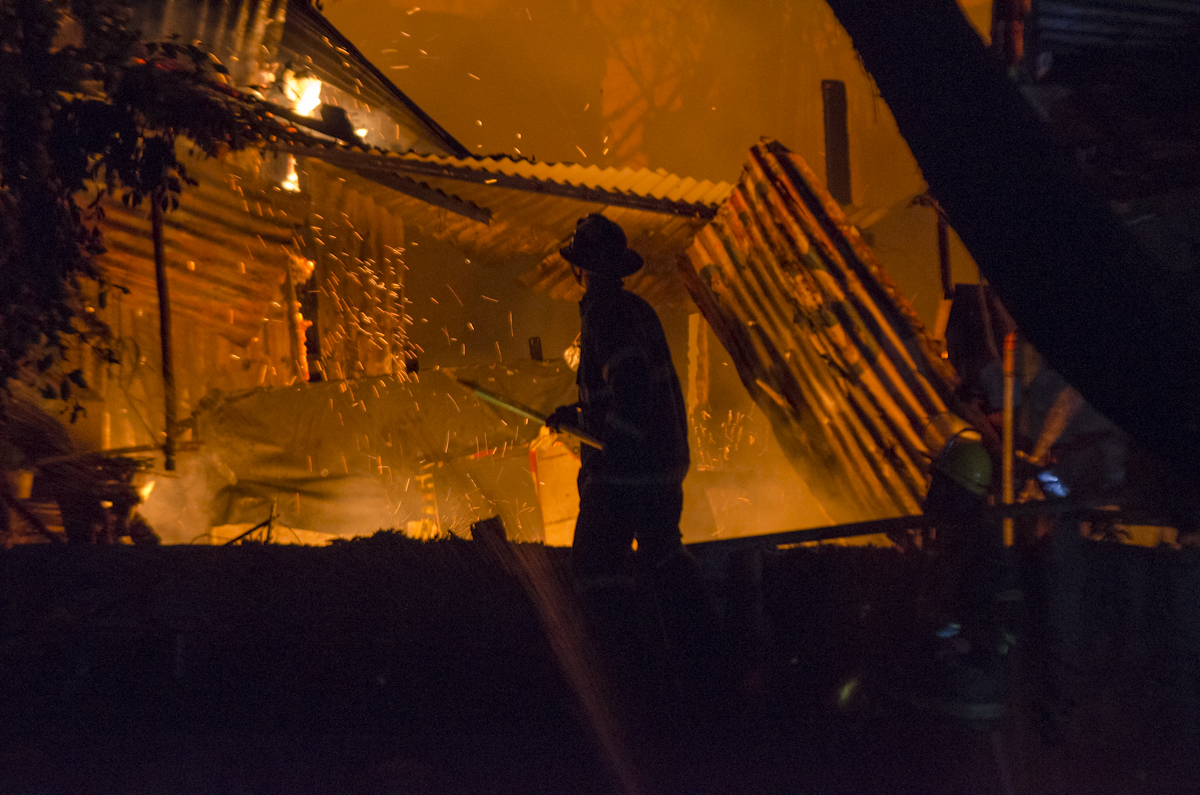 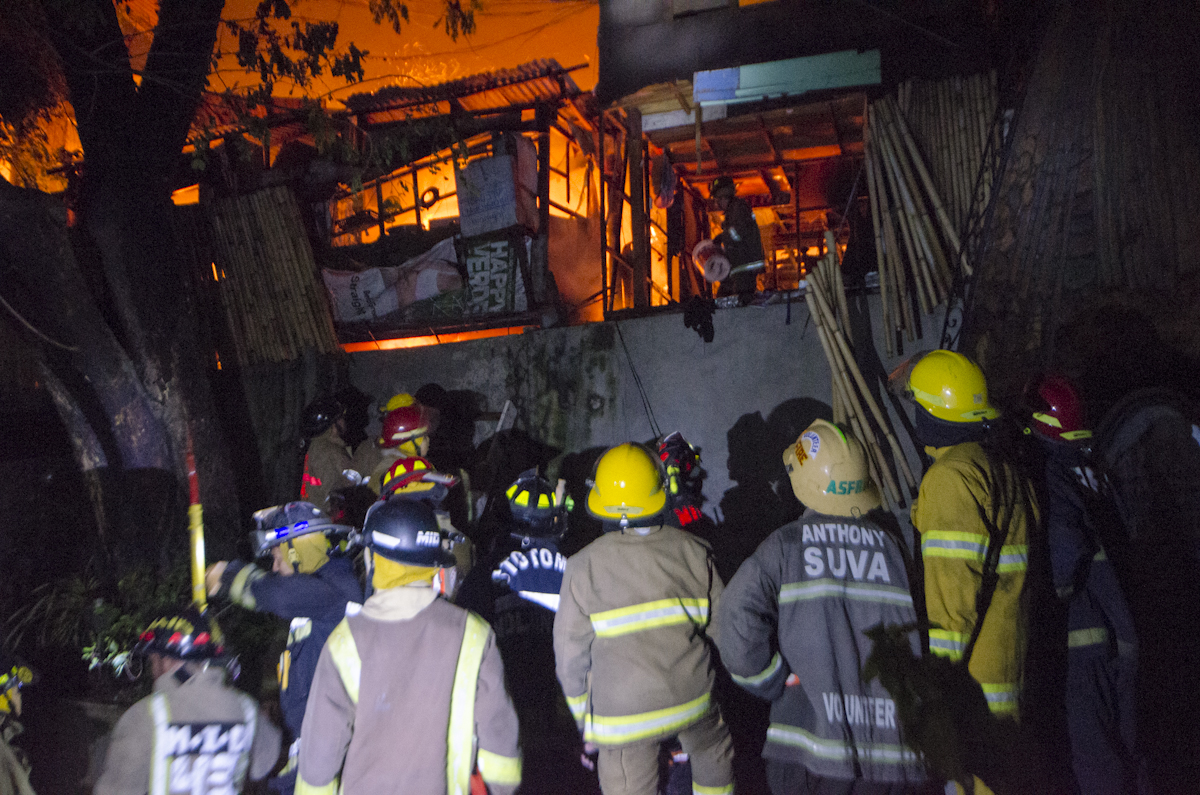 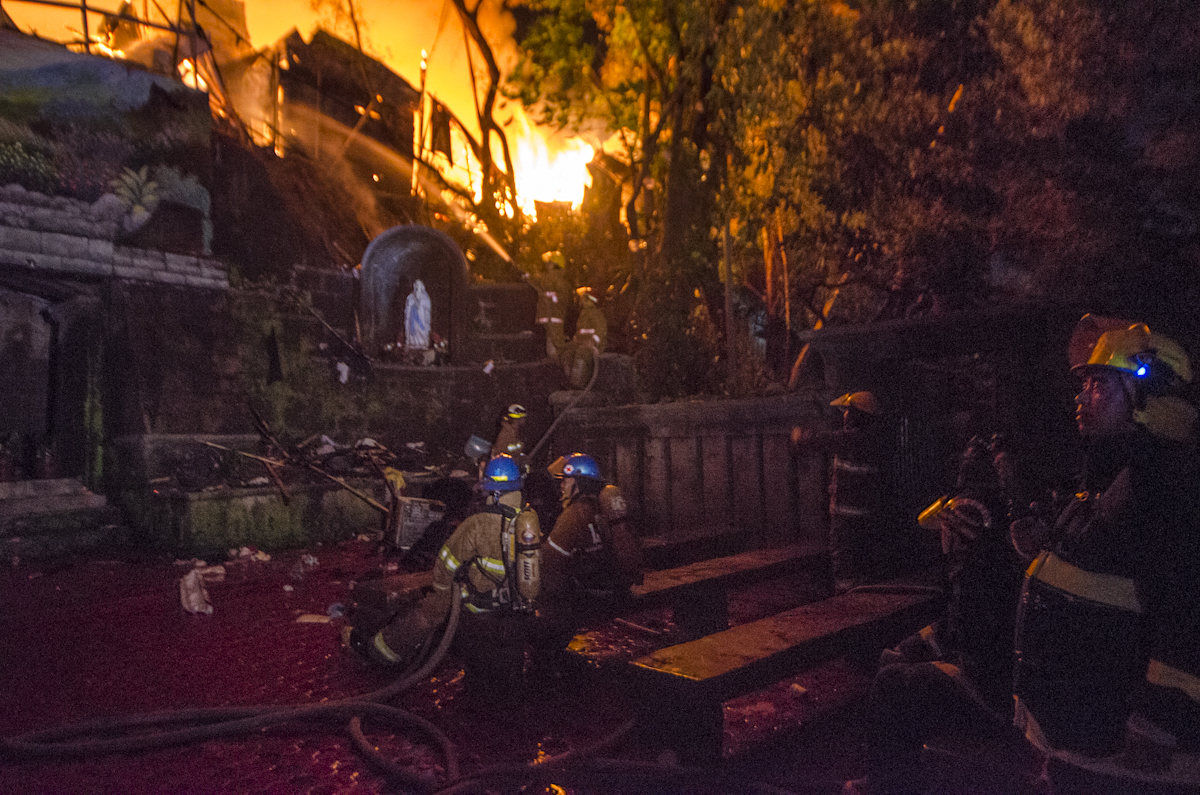 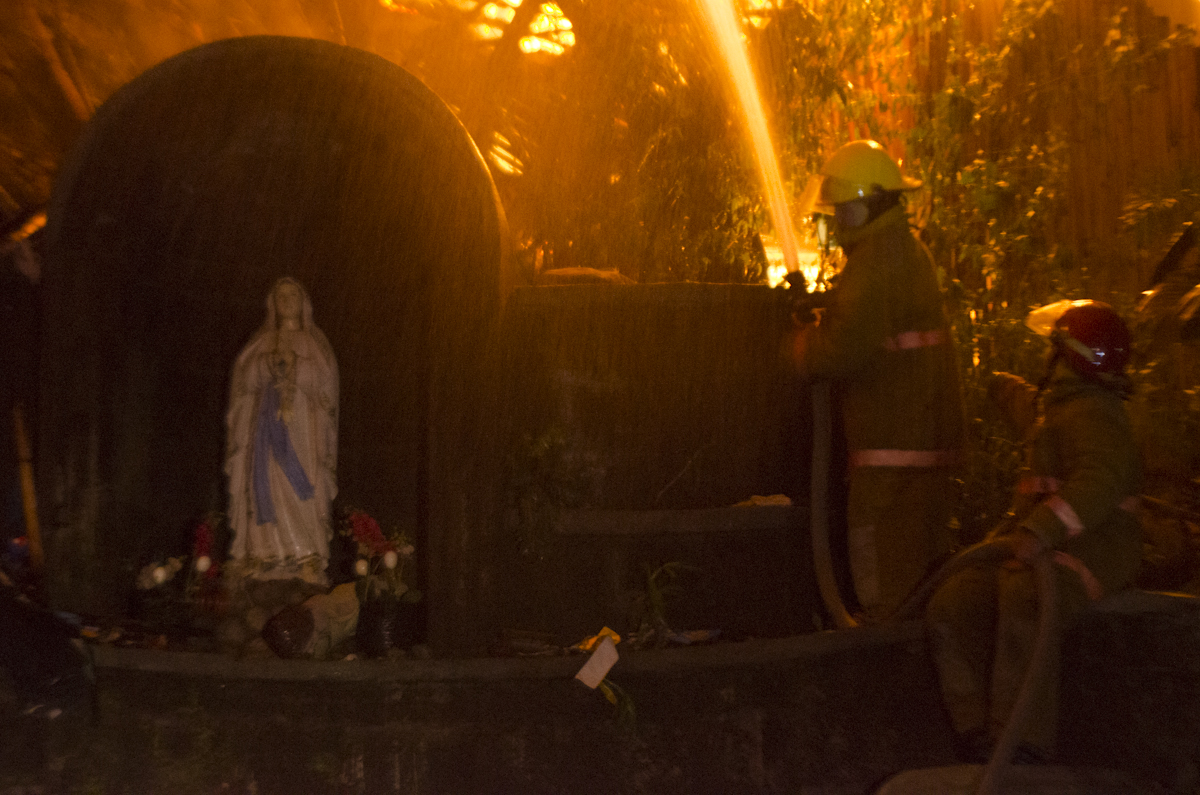 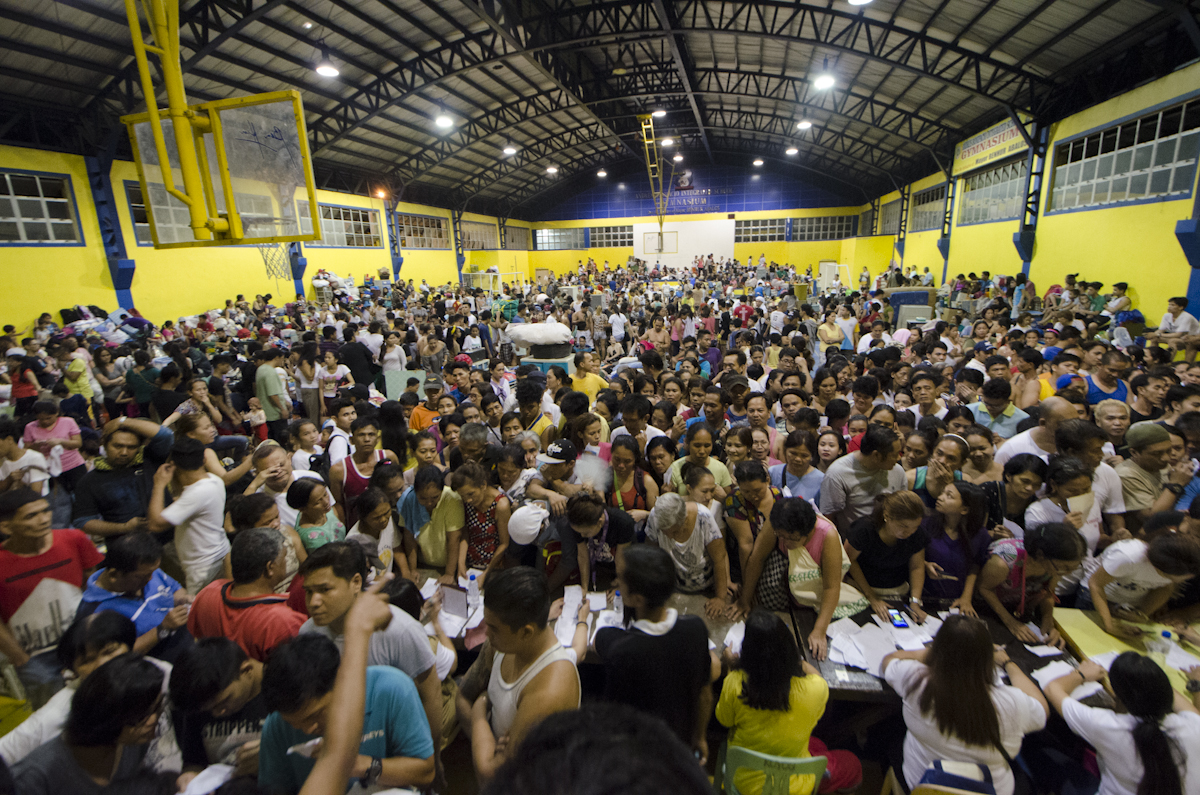 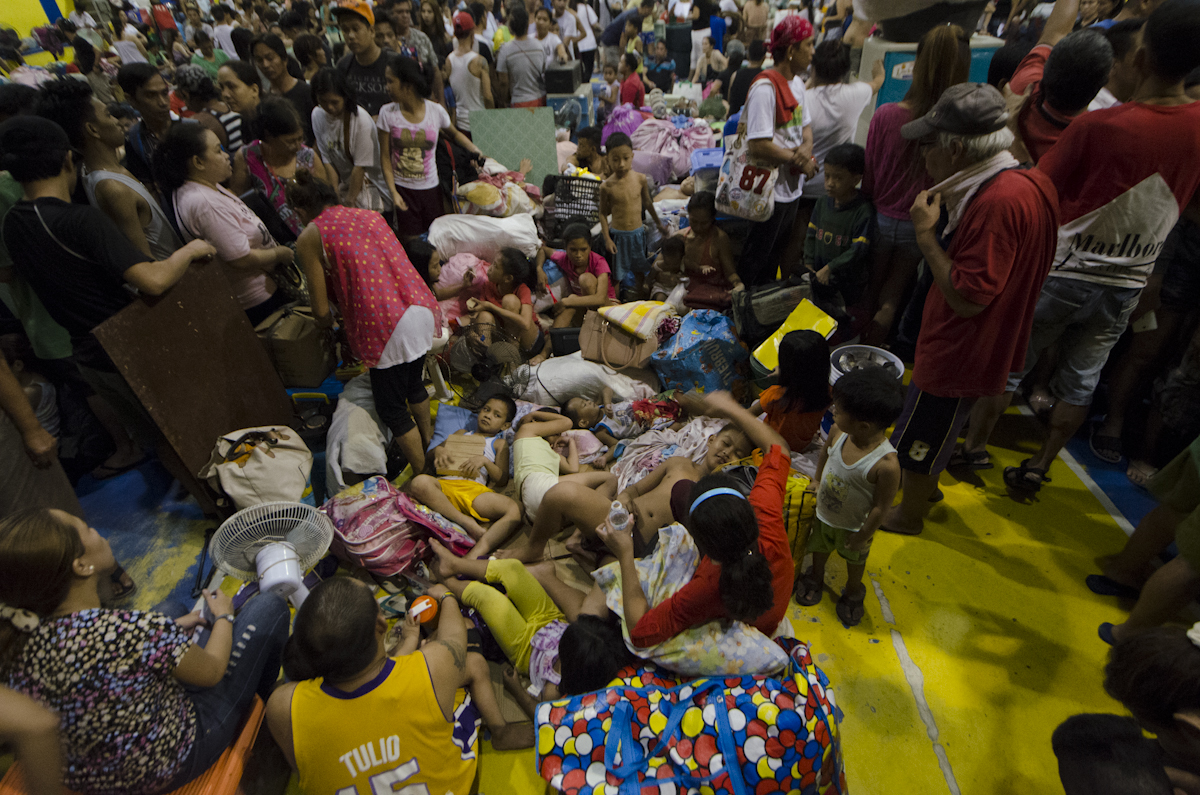