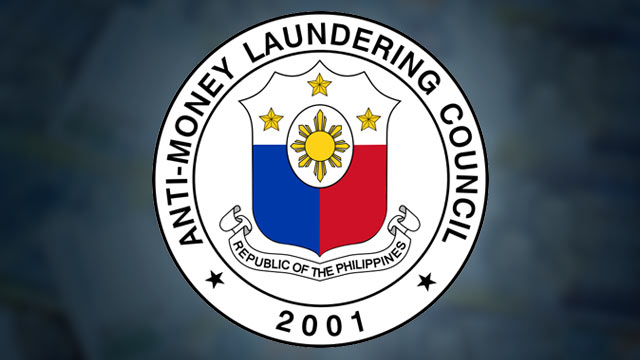 MANILA, Philippines – The Anti-Money Laundering Council (AMLC) has released the documents requested by the Department of Justice that would reportedly bolster the government’s illegal drugs case against Senator Leila de Lima.

Justice Secretary Vitaliano Aguirre II said in an interview with reporters on Tuesday, November 15, that the AMLC released the documents after President Rodrigo Duterte publicly chastised it and the Bangko Sentral ng Pilipinas (BSP) on Monday for allegedly turning a blind eye to money launderers.

Aguirre said the DOJ received its request from the AMLC at around 4:30 pm on Monday, November 14, or just over an hour after the President criticized the AMLC and the BSP in his keynote address at the 80th anniversary of the National Bureau of Investigation.

He added that because of the delayed response of the AMLC, the NBI decided to file its case against De Lima and several others in relation to the drug trade in the New Bilibid Prison without the requested documents.

(You know, we have waited for the AMLC response for quite some time….so we can include it in the complaint of the NBI. Because it took some time, the NBI decided to file their case [without it] and while the case is pending, they would just pursue their request with the AMLC.)

When asked, Aguirre declined to speculate on why it took the AMLC time to comply with the DOJ request.

On Monday, Duterte accused the AMLC and the BSP of turning a blind eye to hidden wealth and allegedly contributing to a smear campaign against him during the 2016 polls. He warned then that he would personally look into the allegation and directed the two agencies to explain themselves to Aguirre.

The AMLC, the Philippines’ Financial Intelligence Unit, is chaired by the BSP governor and has as members the Commissioner of the Insurance Commission and the chairman of the Securities and Exchange Commission.

It was created to protect and preserve the integrity and confidentiality of bank accounts, and to ensure that the Philippines does not become a money laundering haven. – Rappler.com