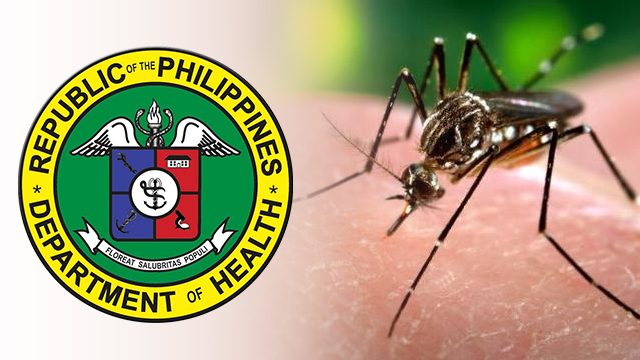 MANILA, Philippines (UPDATED) – The number of Zika cases in the Philippines has reached 33, the Department of Health (DOH) said on Tuesday, November 15.

In an ambush interview with reporters during the celebration of the Philippine Antibiotic Awareness Week, Health Secretary Paulyn Ubial said there are 10 new Zika cases as of Sunday, November 13.

On Wednesday afternoon, November 16, Health Spokesperson Eric Tayag confirmed one of the new cases from Las Piñas City is pregnant.

The 16-year-old had skin rash and fever at the 32nd week of her pregnancy, Tayag said in his Twitter account.

Health officials reported the first confirmed local transmission of the virus in September. Meanwhile, the pregnant woman from Cebu City is still being monitored by the health department.

The disease is strongly suspected of causing birth defects such as microcephaly and other brain deformities in newborns. (READ: FAST FACTS: Zika virus) – Rappler.com