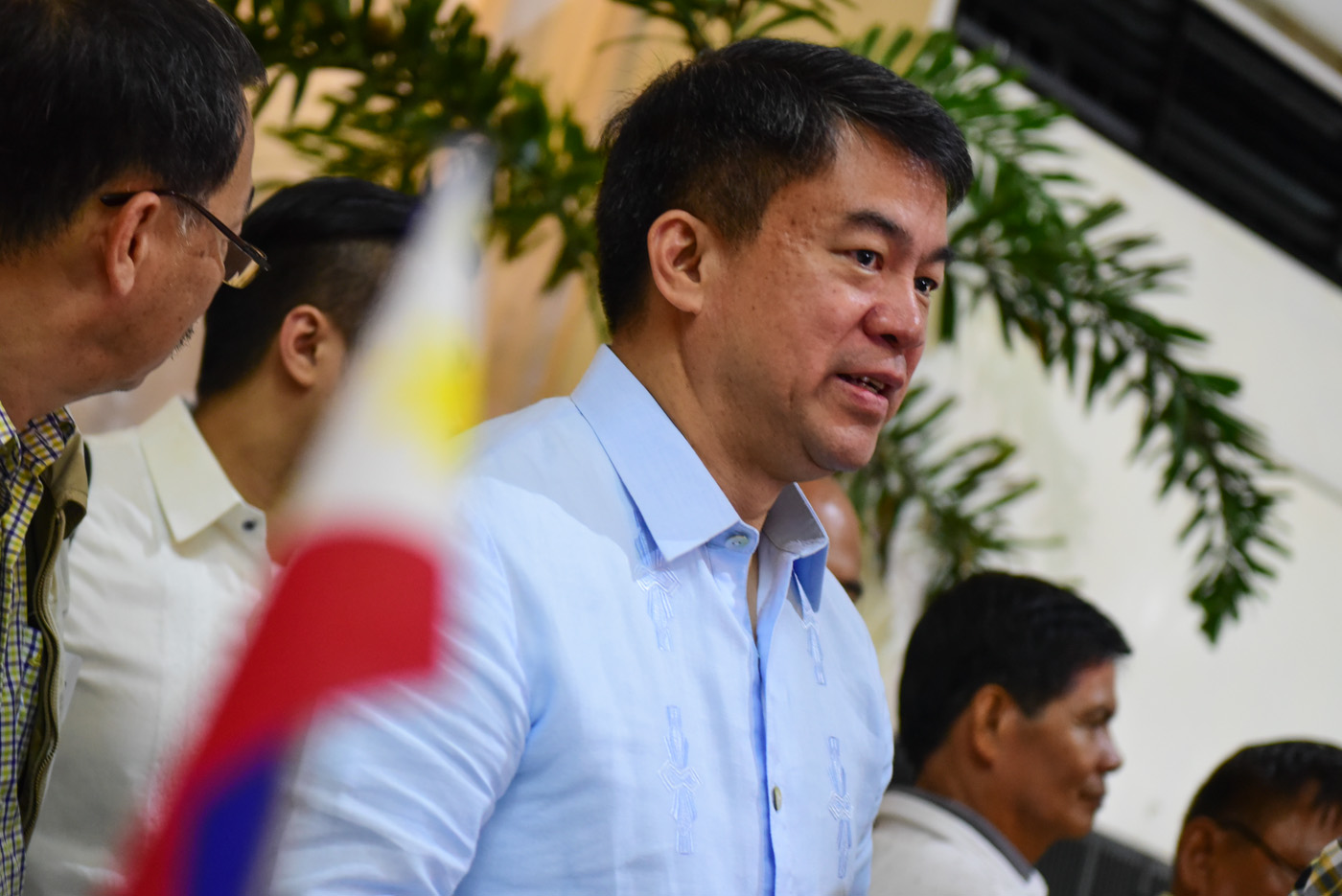 “[We’ll talk about it] after budget [deliberations]. Pag-uusapan na namin informally how to proceed. Next week bale,” said Pimentel on the sidelines of the thanksgiving dinner of the Partido Demokratiko Pilipino-Lakas ng Bayan (PDP-Laban) at the Midas Tent in Pasay City. (READ: Congress to prioritize 2017 budget before Con-Ass)

(We’ll talk about it after budget deliberations. We’ll informally discuss how to proceed. That’s next week.)

President Rodrigo Duterte has long been championing a shift to federalism to move power away from Manila.

Under federalism, the country will be divided into autonomous states that will be primarily responsible for their own laws, finances, industries, culture, infrastructure, education, and development.

The national government will only be left to deal with matters of national interest like foreign policy and national security.

Several bills on amending the Constitution to shift to federalism have been filed in both houses of Congress.

At the House of Representatives, the constitutional amendments panel already voted to amend the charter through a constituent assembly. The committee is currently conducting public consultations with various sectors on charter change.

In a constituent assembly, sitting lawmakers turn themselves into a body to amend the Constitution “upon a vote of 3/4 of all its members.” The amendments would then be finalized through a plebiscite.

The Senate remains divided over what mode to adopt to amend the charter. Lawmakers and analysts have said that Congress cannot be trusted to change the Constitution without putting self-interest ahead of the people’s.

Pimentel, however, is open to a constituent assembly as long as the House and Senate vote separately, something which Alvarez is amenable to.

(More or less, we should agree. As long as we agree, that’s okay. Whether voting separately or jointly, we’ll have consensus.)

To allay fears about a constituent assembly, Alvarez has urged President Duterte to form a constitutional commission,  a “council of wise men” composed of experts who will draft a Constitution in 6 months while Congress focuses on legislation first.

Duterte also threatened to close down Congress should it ruin the charter. – Rappler.com