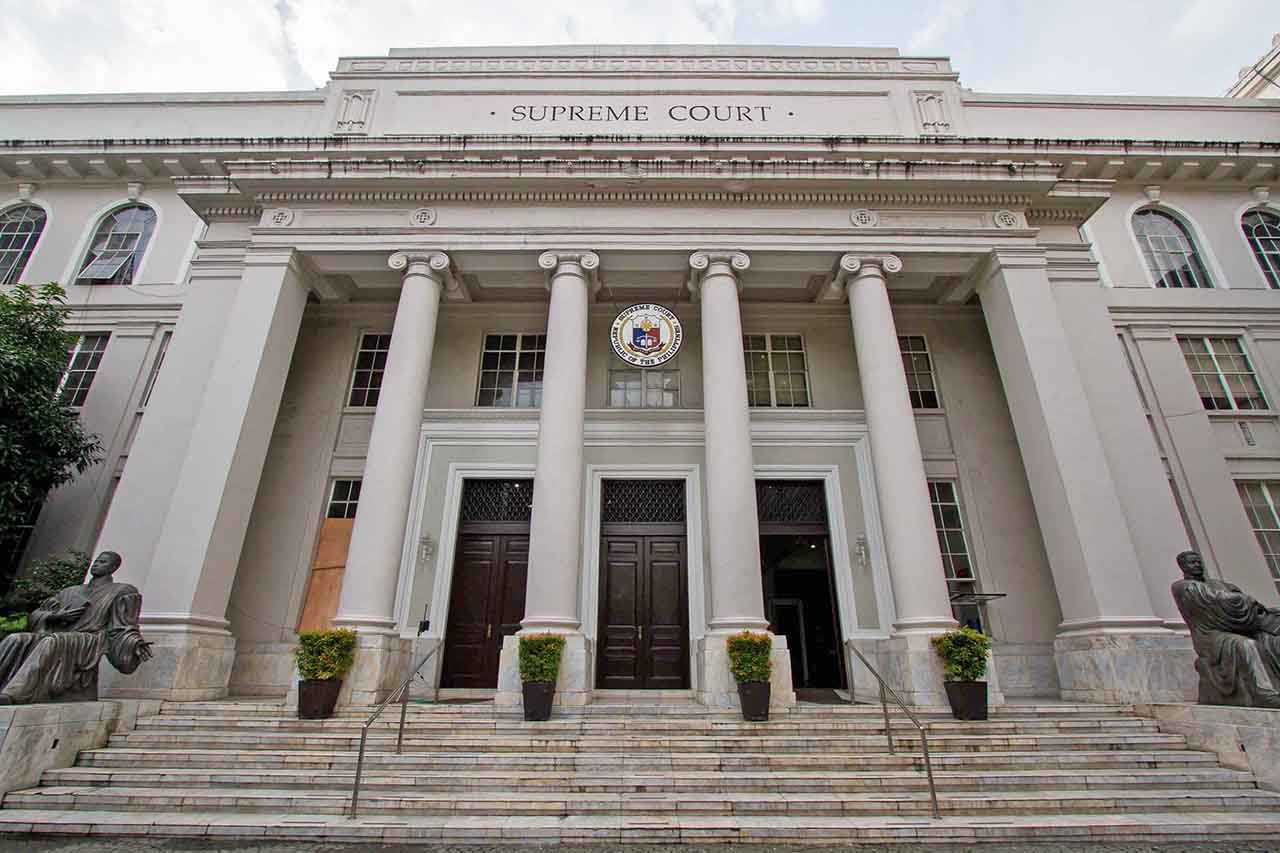 MANILA, Philippines – Ten candidates for the post of Supreme Court (SC) associate justice faced questioning and scrutiny by members of the Judicial and Bar Council (JBC) during the two-day public interviews on Wednesday, November 16, and Thursday, November 17.

They will vie for the posts to be vacated by Associate Justice Jose Perez and Associate Justice Arturo Brion, who will reach the mandatory retirement age of 70 on December 14 and 29, respectively. (READ: JBC set to screen 14 aspirants for SC post)

The candidates for the SC posts were tested on their knowledge of law and jurisprudence, their opinions on recent controversial SC rulings – such as the Marcos burial case – and their thoughts on extrajudicial killings and drug cases in the country.

Read the highlights of each candidate’s interview on Day 1.

Watch Day 1 of the interviews below.

Read the highlights of each candidate’s interview on Day 2.

Watch Day 2 of the interviews below.

Applicants undergo psychological testing and public interviews before the JBC makes a shortlist to be submitted to President Rodrigo Duterte.

Under his term, Duterte will get to appoint 10 SC magistrates to replace retiring justices in the next 3 years.

Over the past two years, the High Court has decided on major cases involving notable politicians – such as Grace Poe’s citizenship, the bail plea of Senator Juan Ponce Enrile, former president Gloria Arroyo’s plunder case, and more recently, the planned burial of the late dictator Ferdinand Marcos at the heroes’ cemetery. (READ: How did SC justices vote on major political cases?) – Rappler.com