Malaysian with P23M worth of cocaine nabbed at NAIA 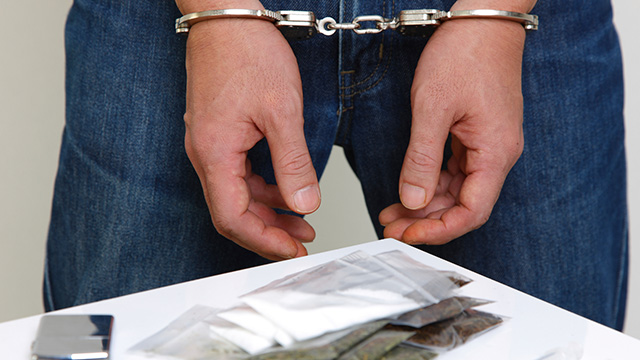 Customs Deputy Commissioner for Enforcement Ariel Nepomuceno said drug sniffing dogs discovered 4.6 kilos of contraband in Hasnan’s backpack. They came in the form of 216 pellets of high-grade cocaine with an estimated value of P23 million.

Hasnan, whom authorities said refused to talk except to deny knowledge of the contraband in his bag, is facing charges of violating Republic Act 9165 or the Comprehensive Dangerous Drugs Act of 2002.

On Monday, customs officials also arrested two men who claimed a shipping from Congo that turned out to contain 1.2 kilograms of shabu (methamphetamine hydrochloride) worth P8 million.

They were arrested at the Federal Express cargo warehouse at NAIA. – Rappler.com