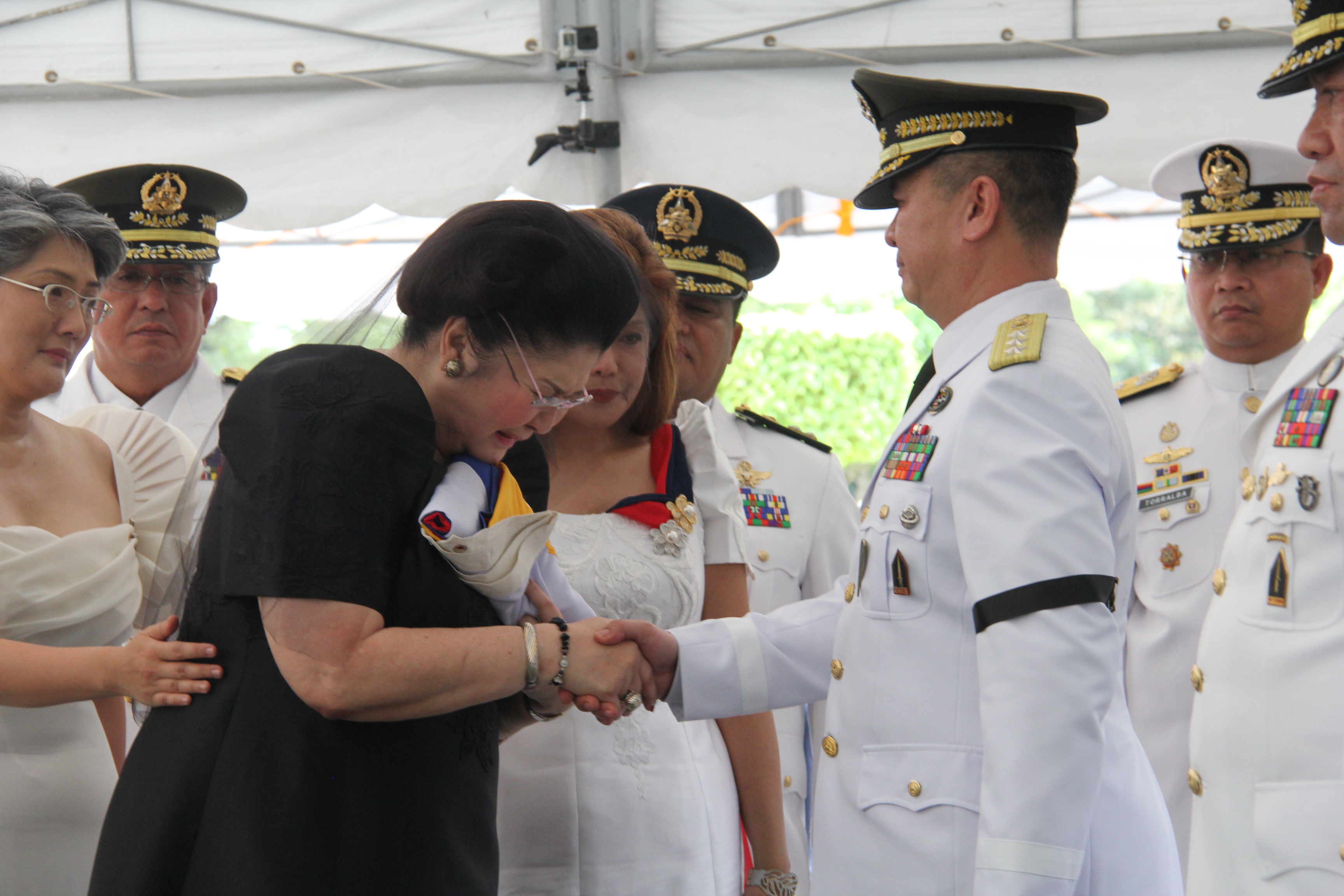 MANILA, Philippines – Not only were the date and preparations for the burial of the late President Ferdinand Marcos kept under wraps, the Libingan ng mga Bayani itself was off limits to the family’s supporters and the media when the interment finally took place at noon on Friday, November 18.

The burial happened 10 days after the Supreme Court ruled in favor of President Rodrigo Duterte’s order, allowing the late strongman to be interred at the designated resting place for Filipino soldiers, war veterans, and citizens considered as heroes and martyrs. 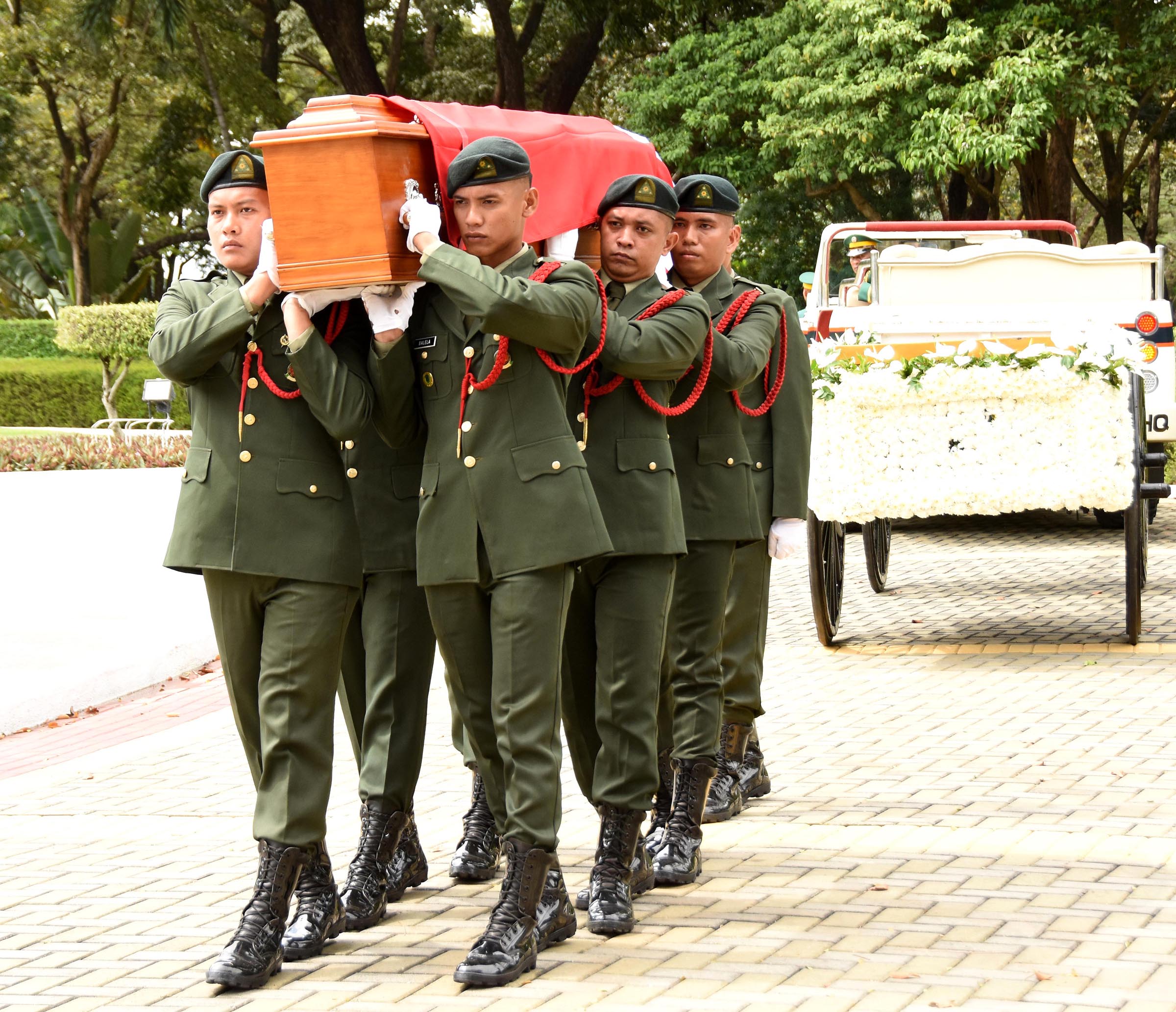 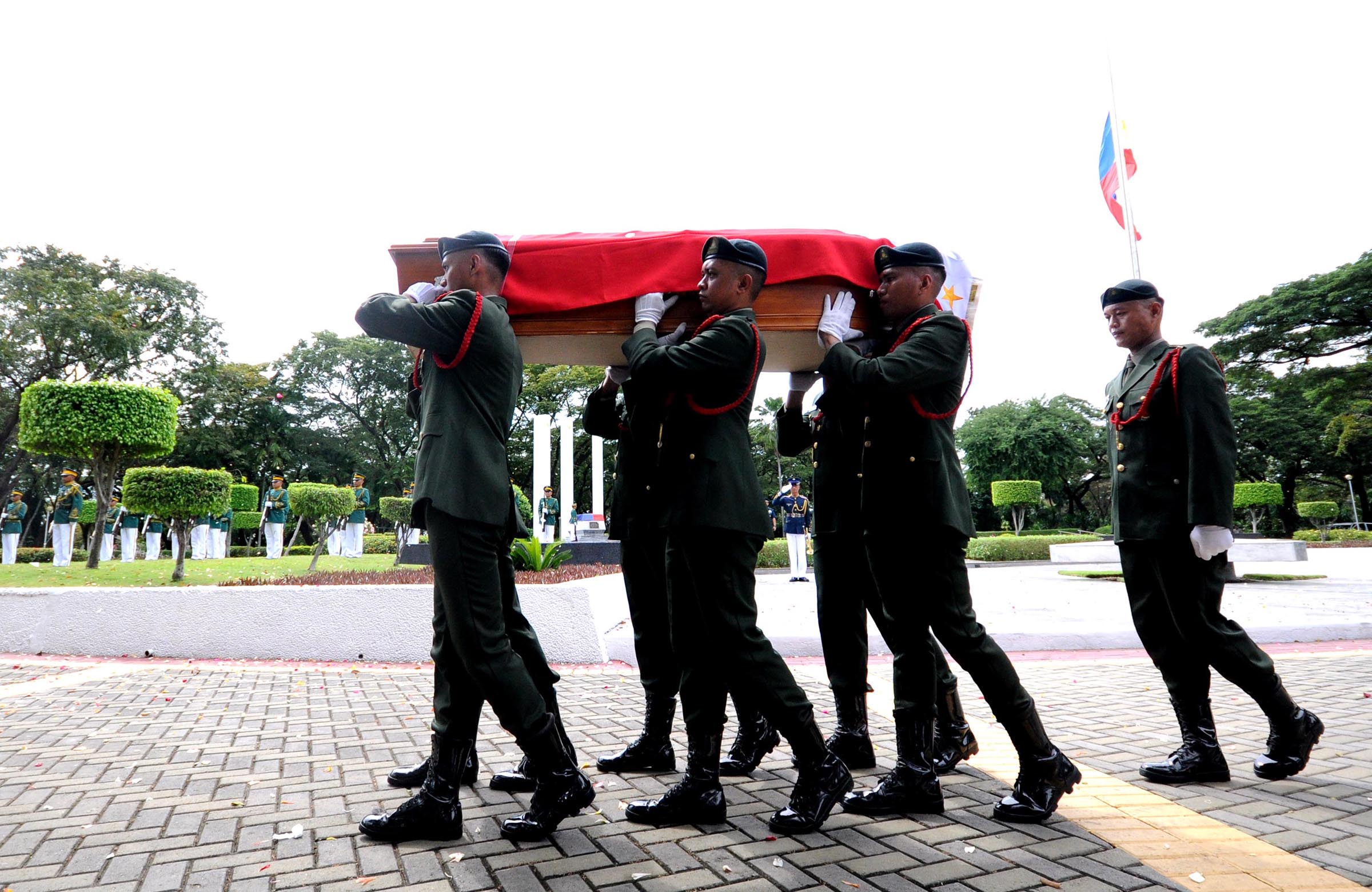 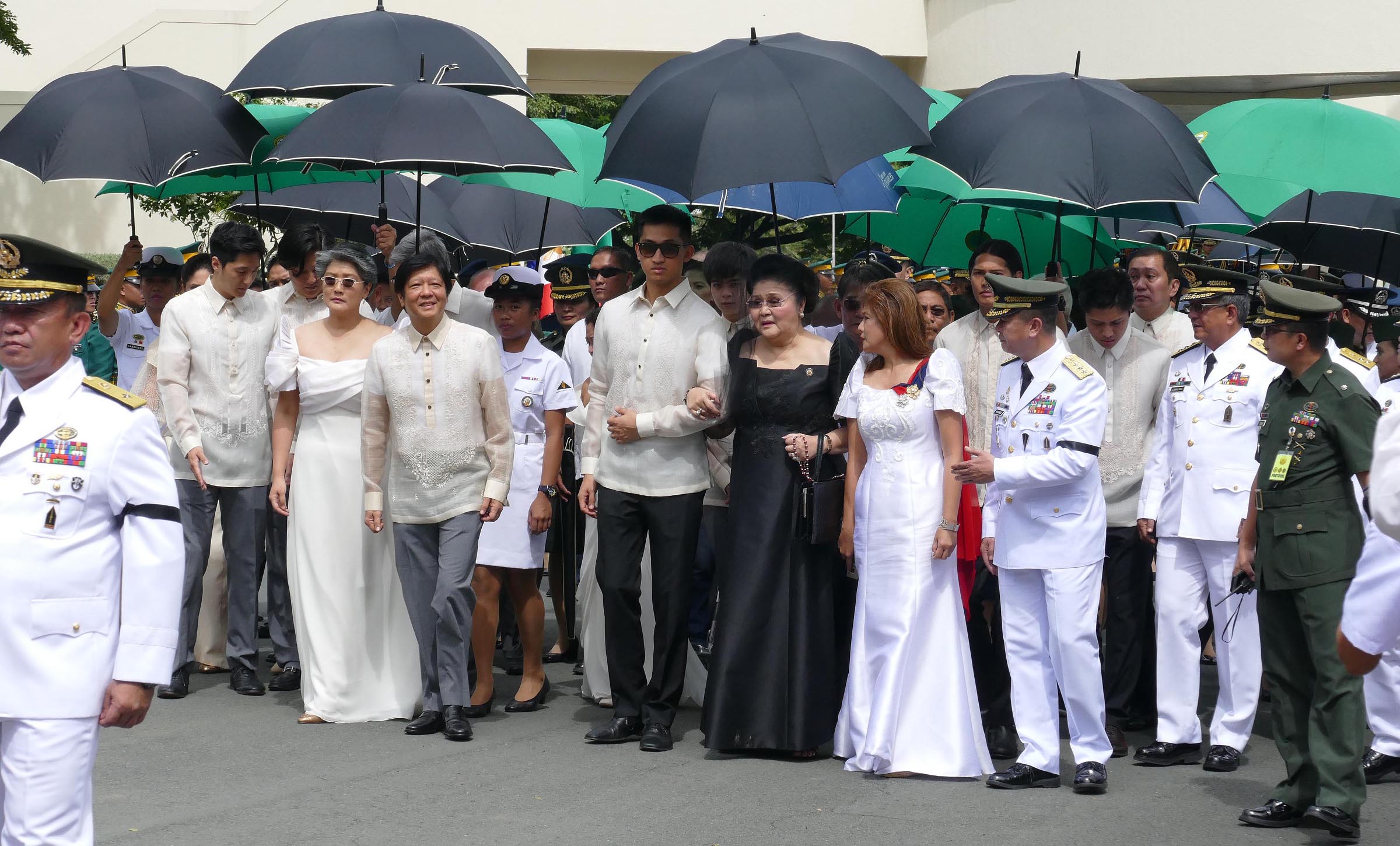 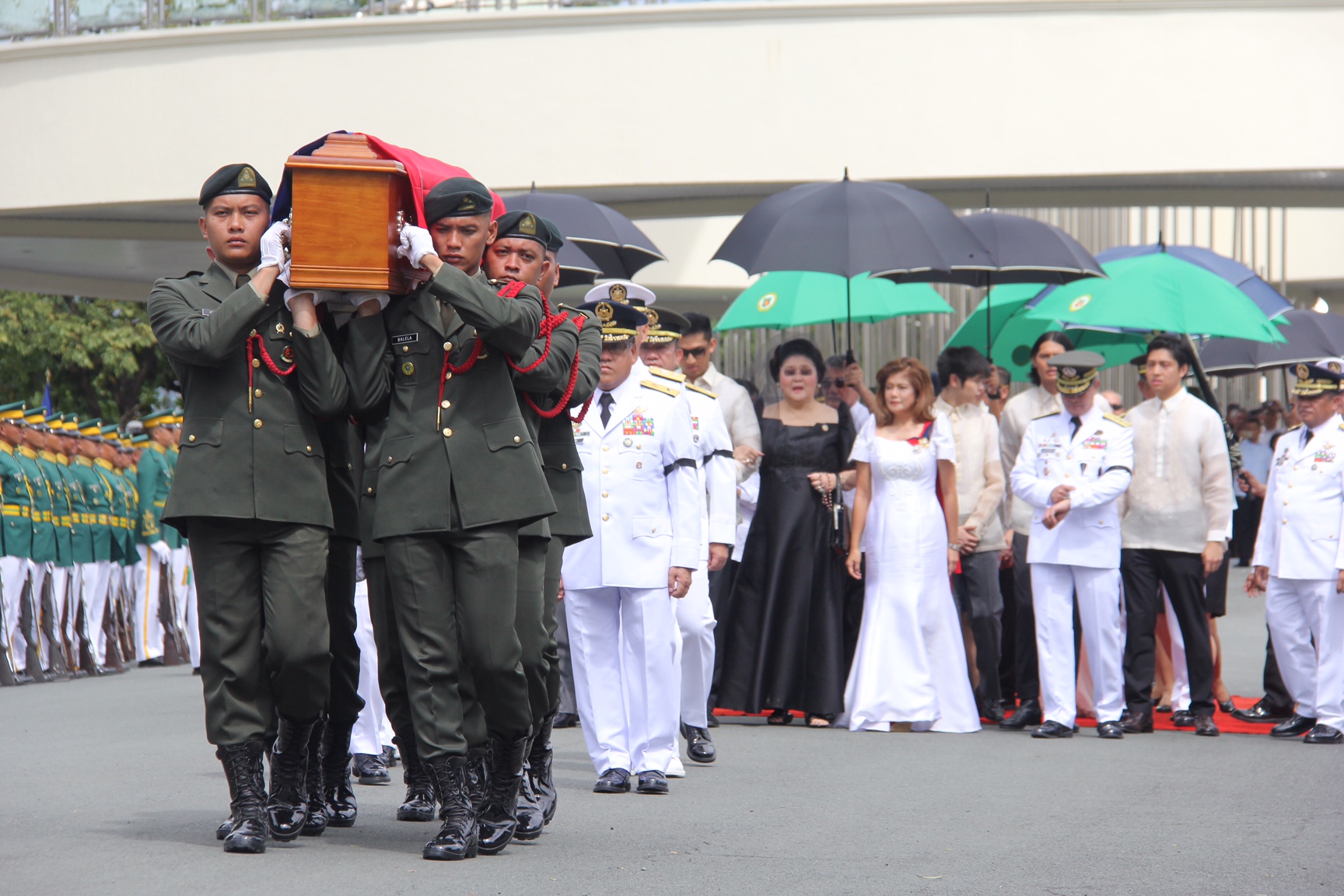 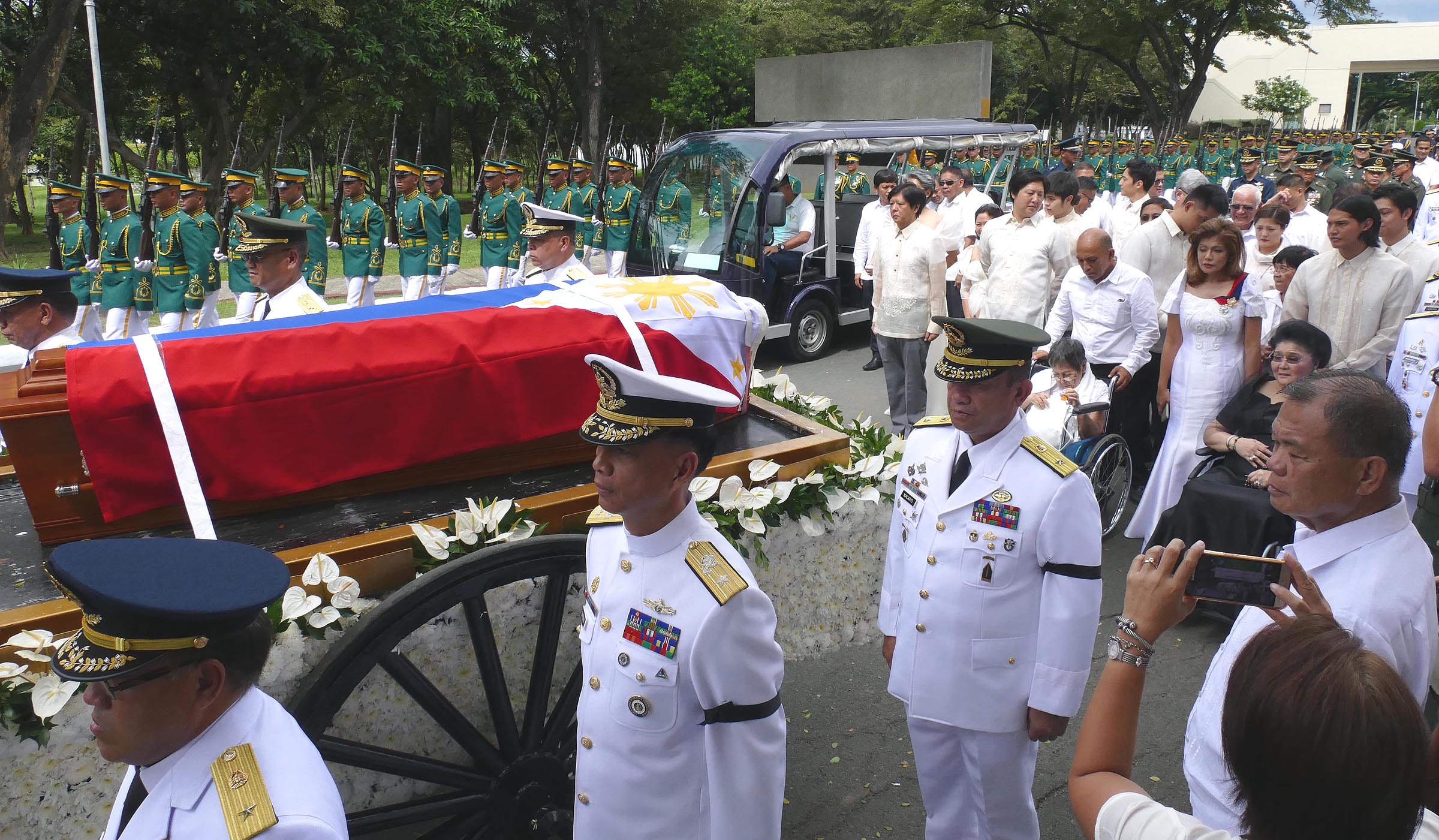 It was a ceremony that the Marcos family said they had waited decades for, and intended to make private. 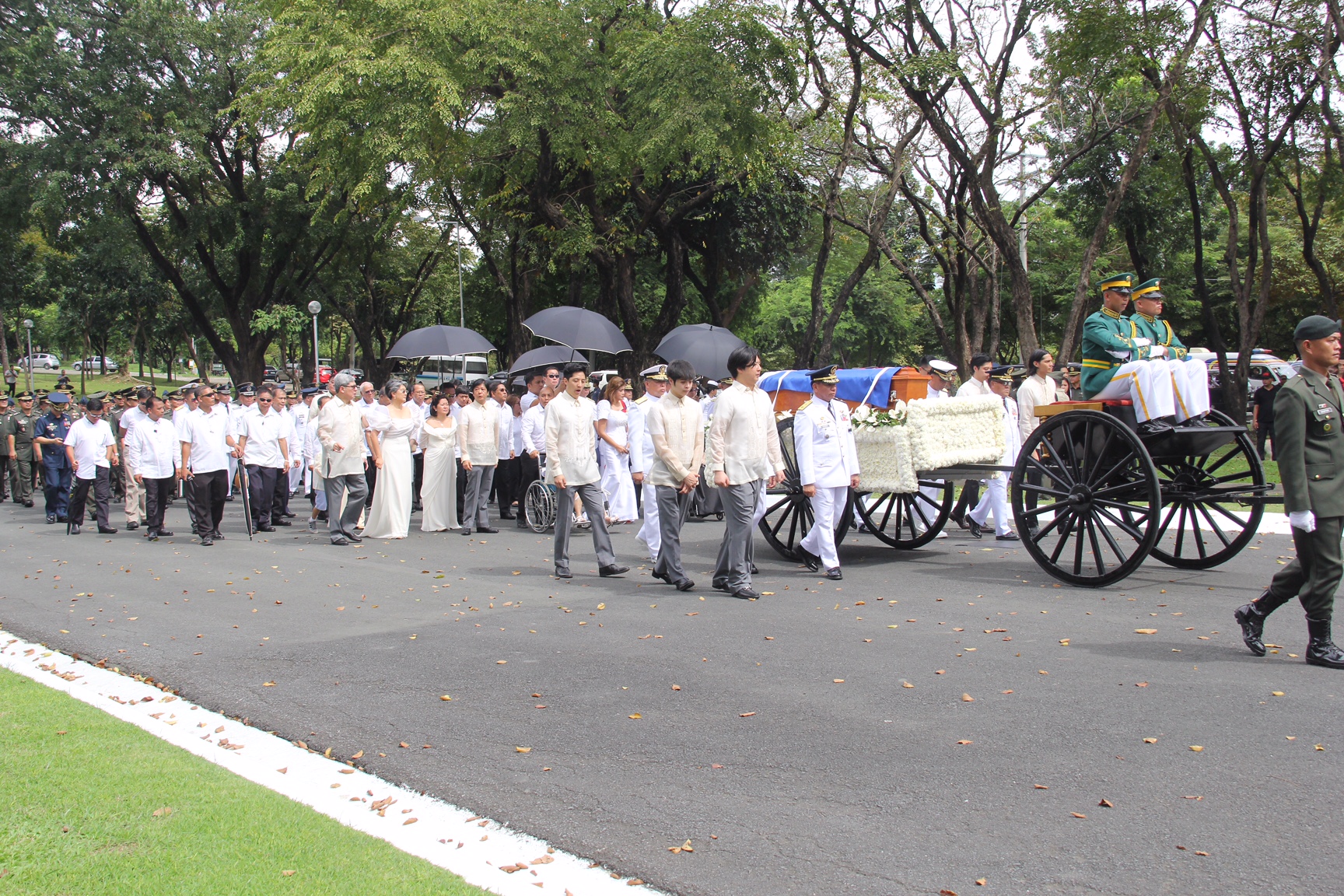 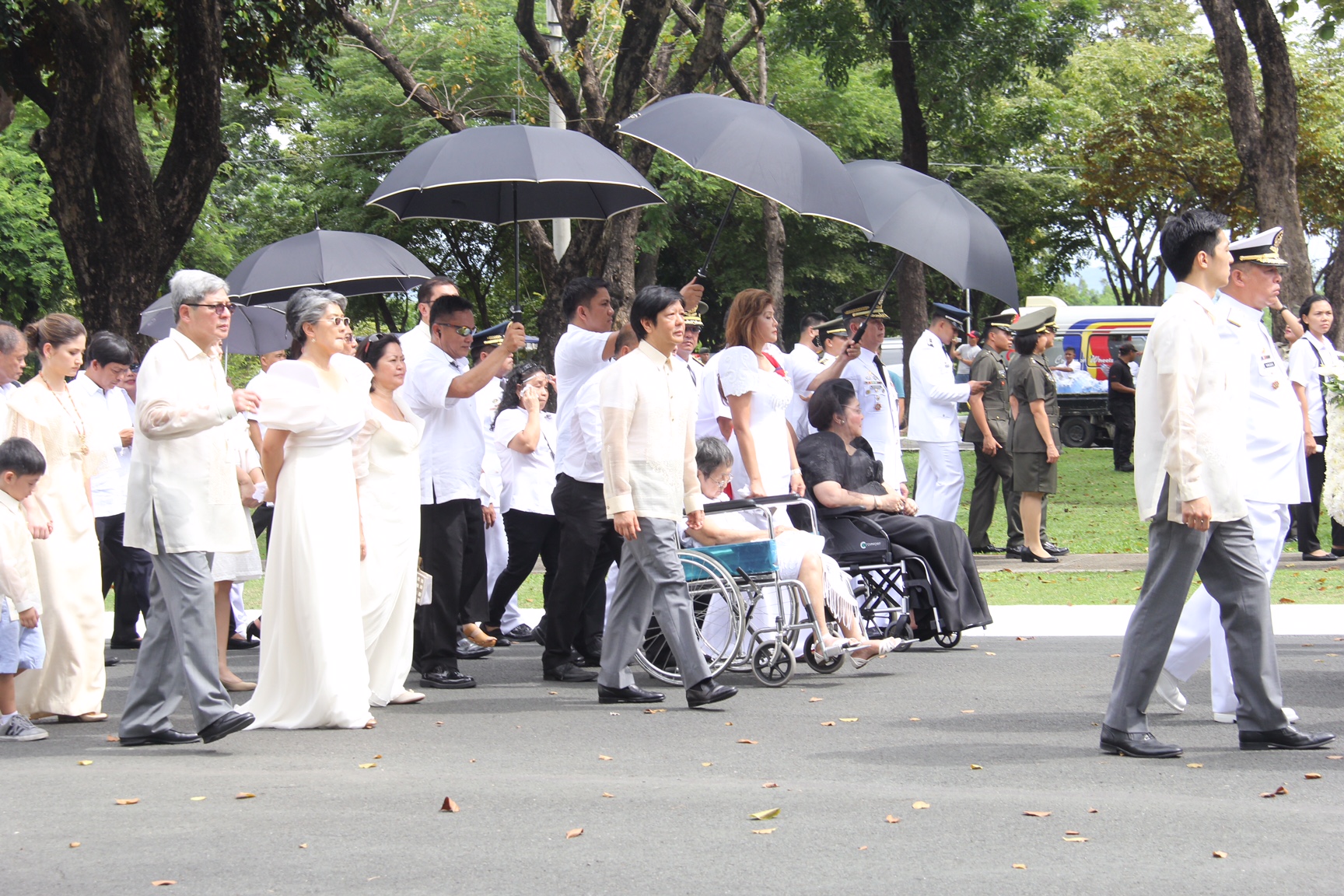 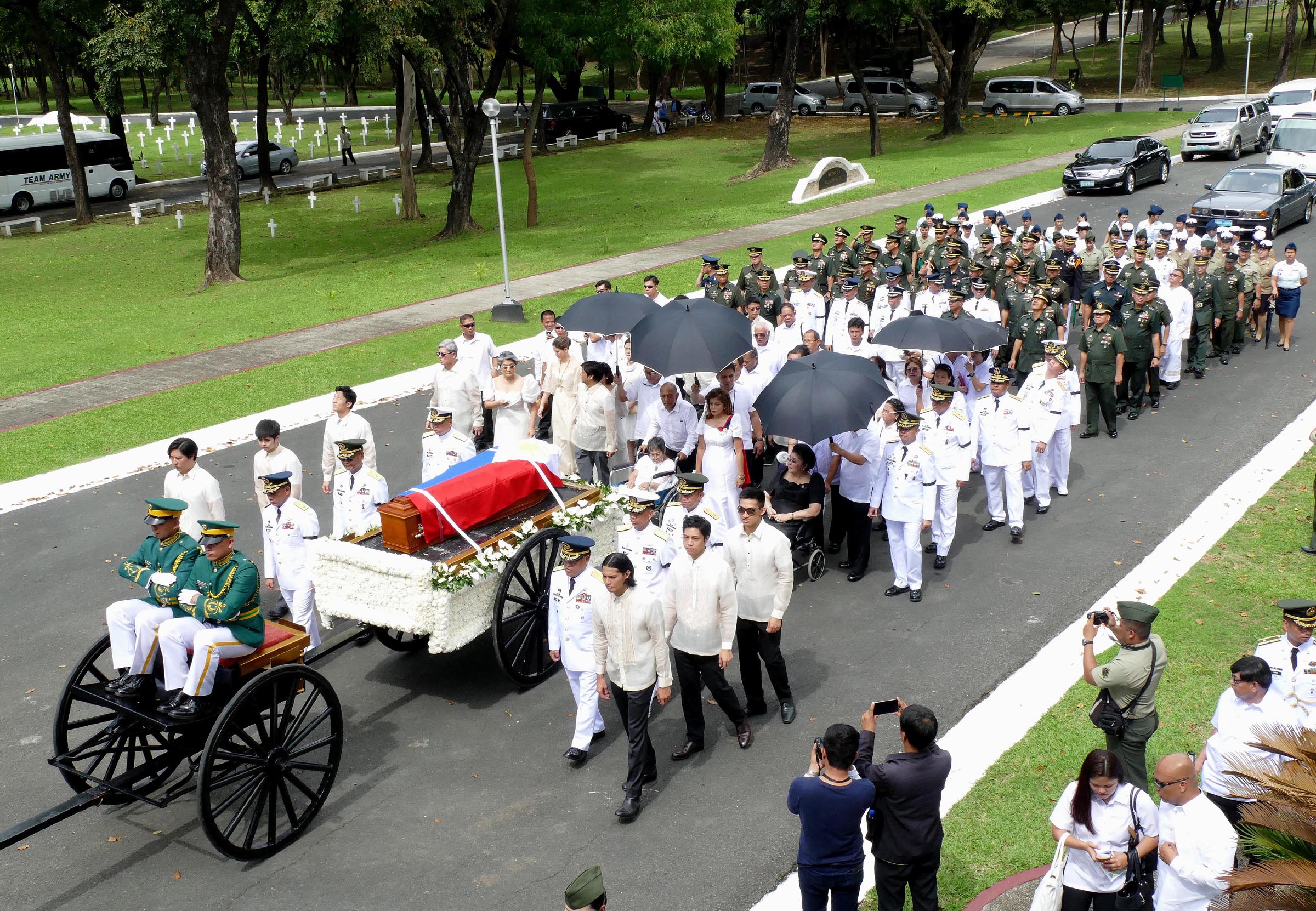 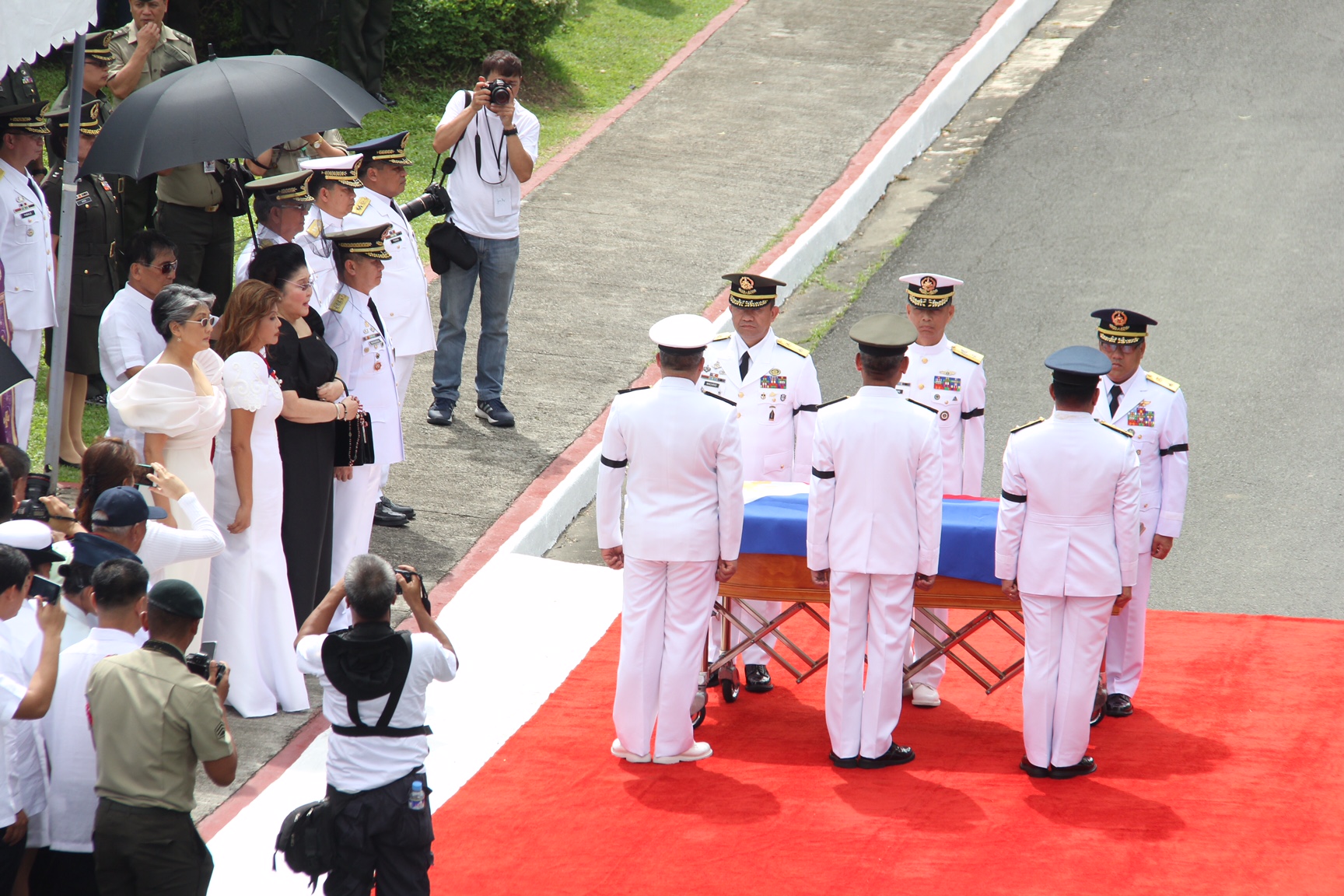 The Philippine Air Force deployed its brand new choppers to transport the “brown wooden coffin” of the late president from Batac, Ilocos Norte, where his body had lain in state for more than two decades since it was brought home from Hawaii. 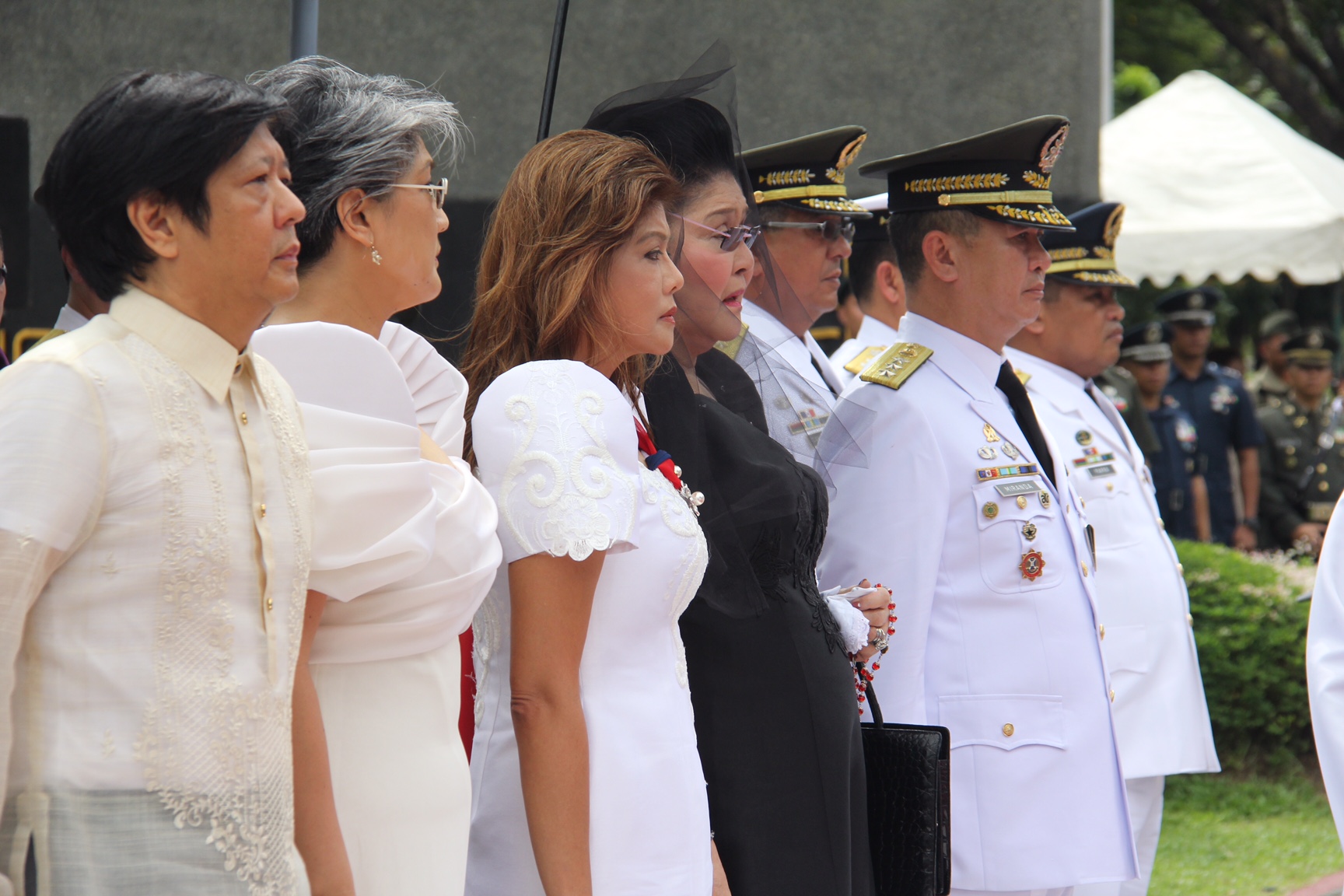 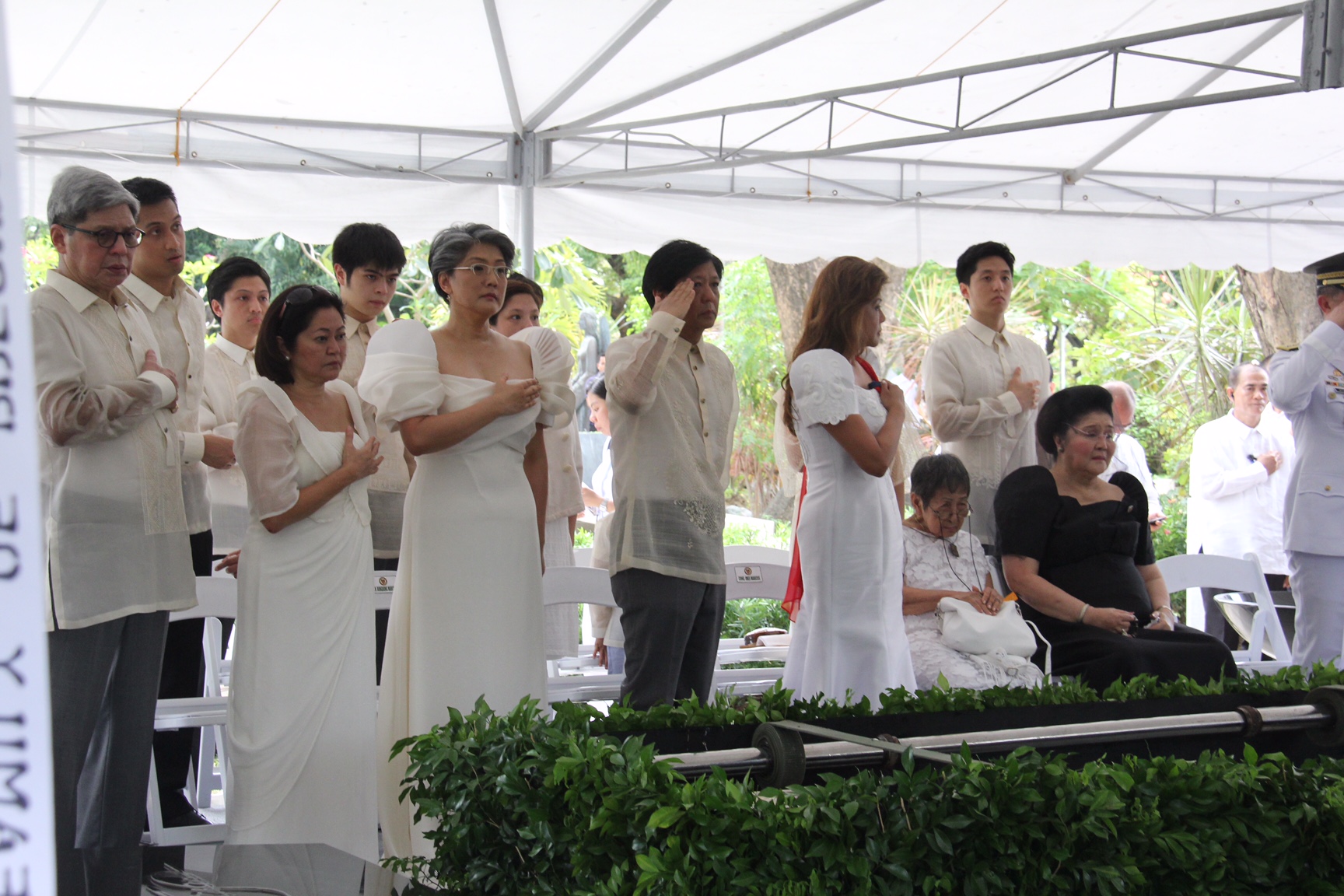 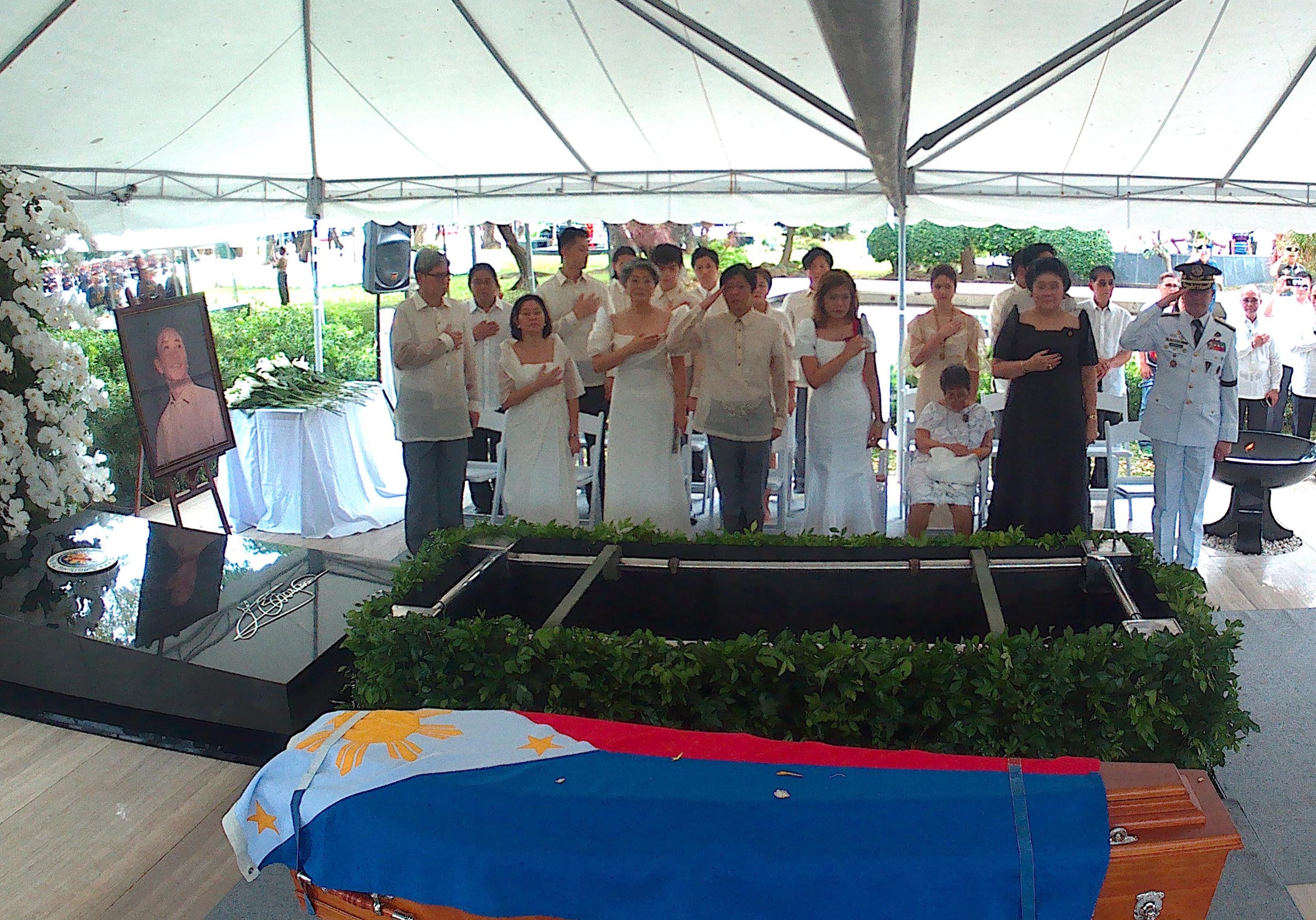 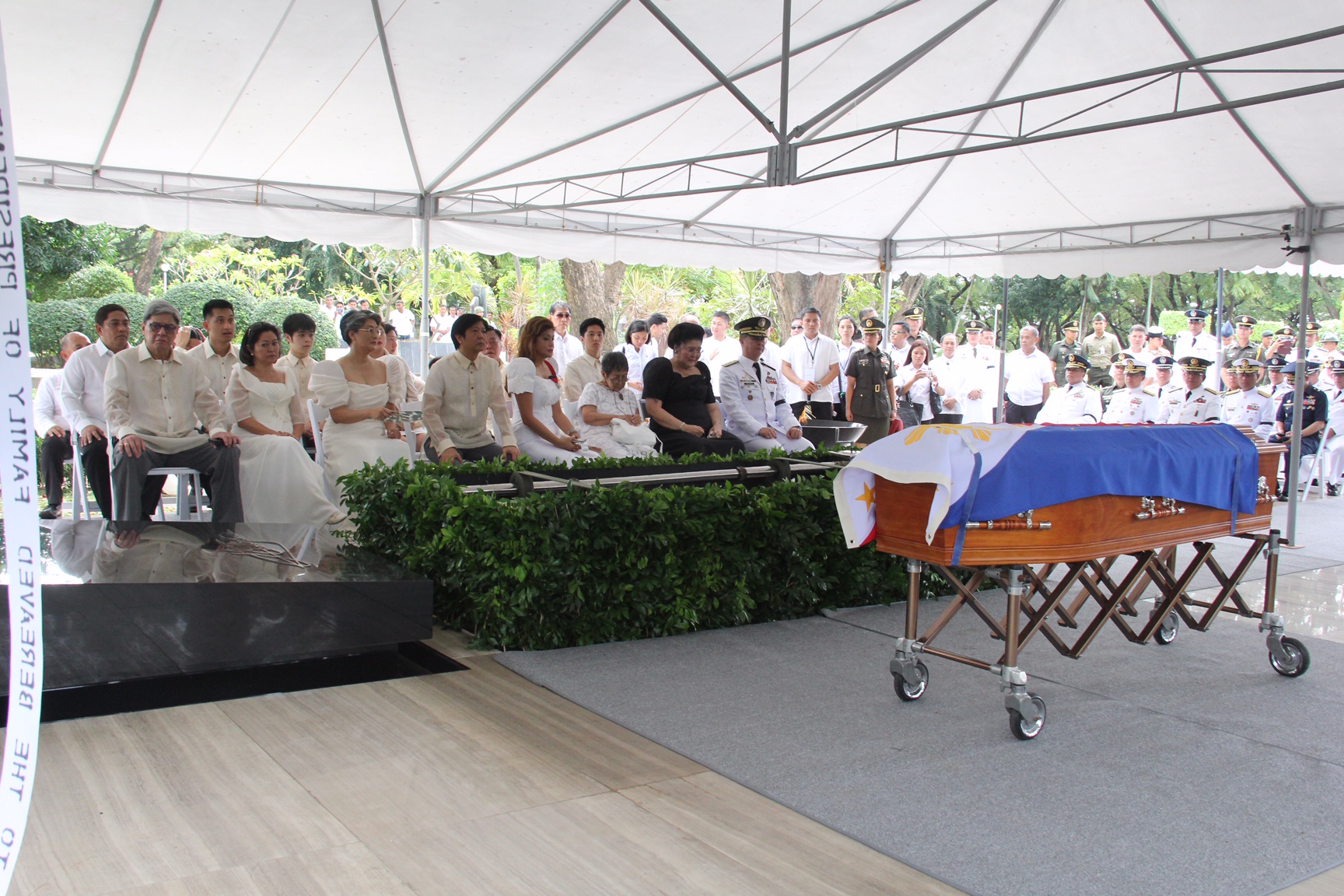 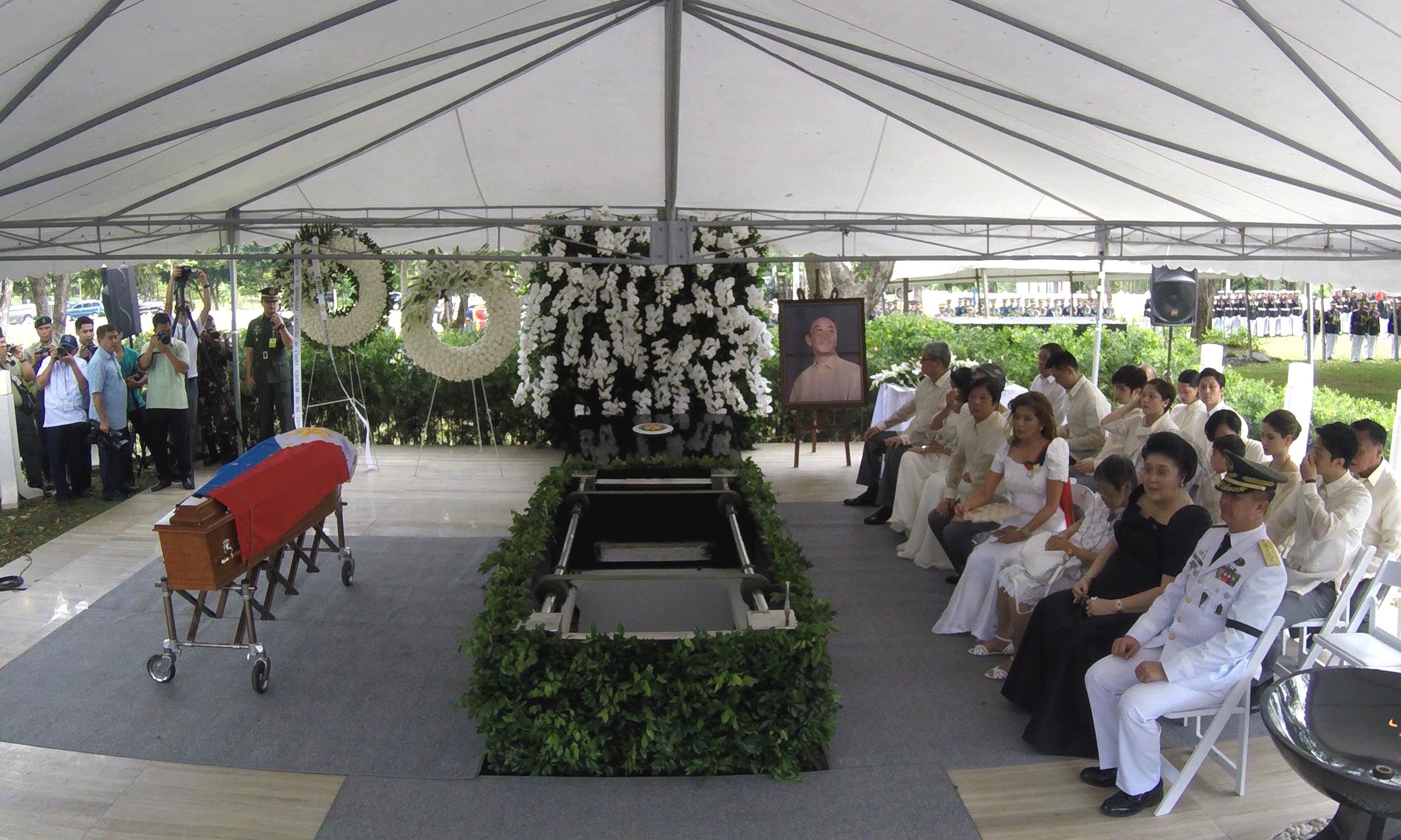 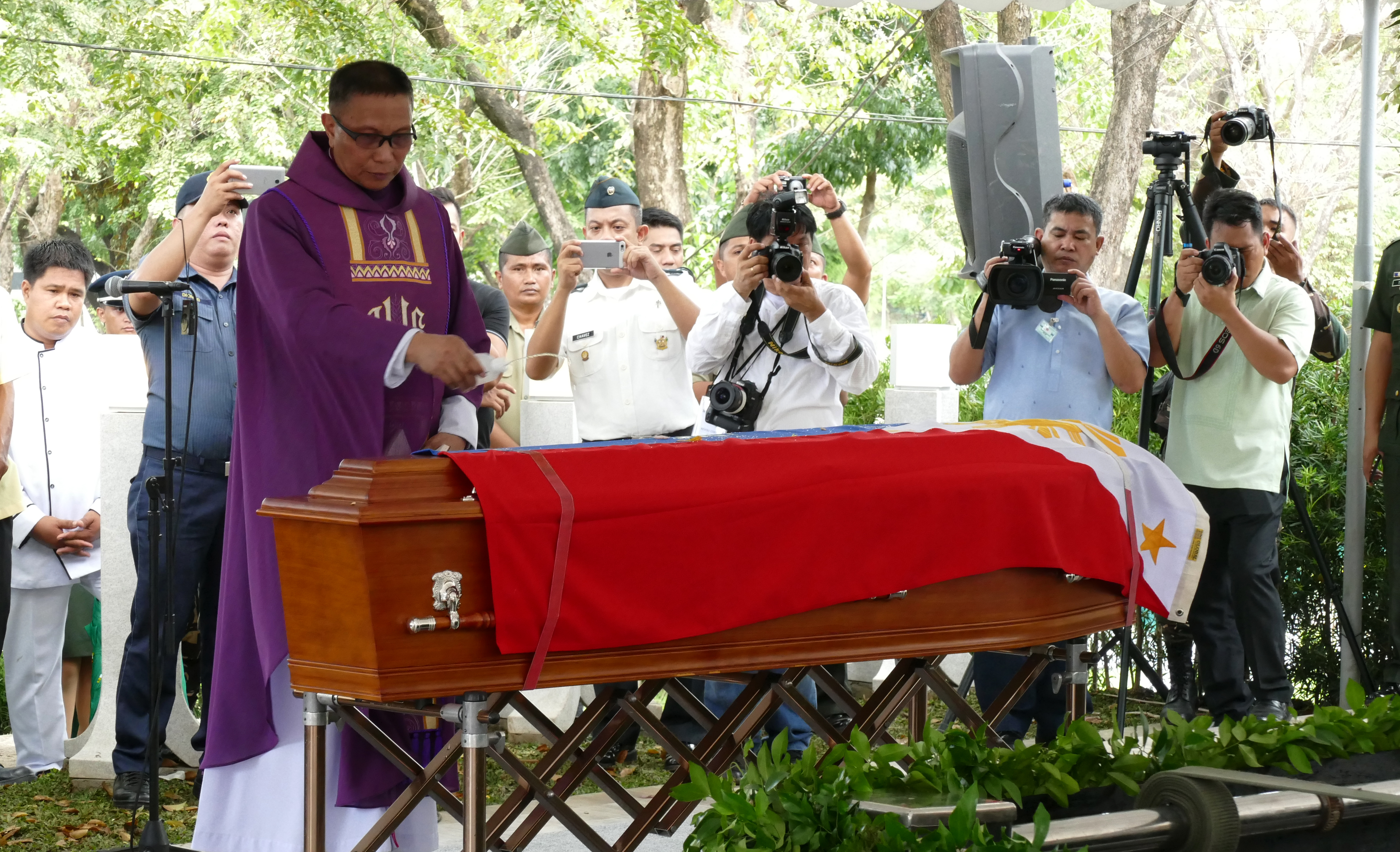 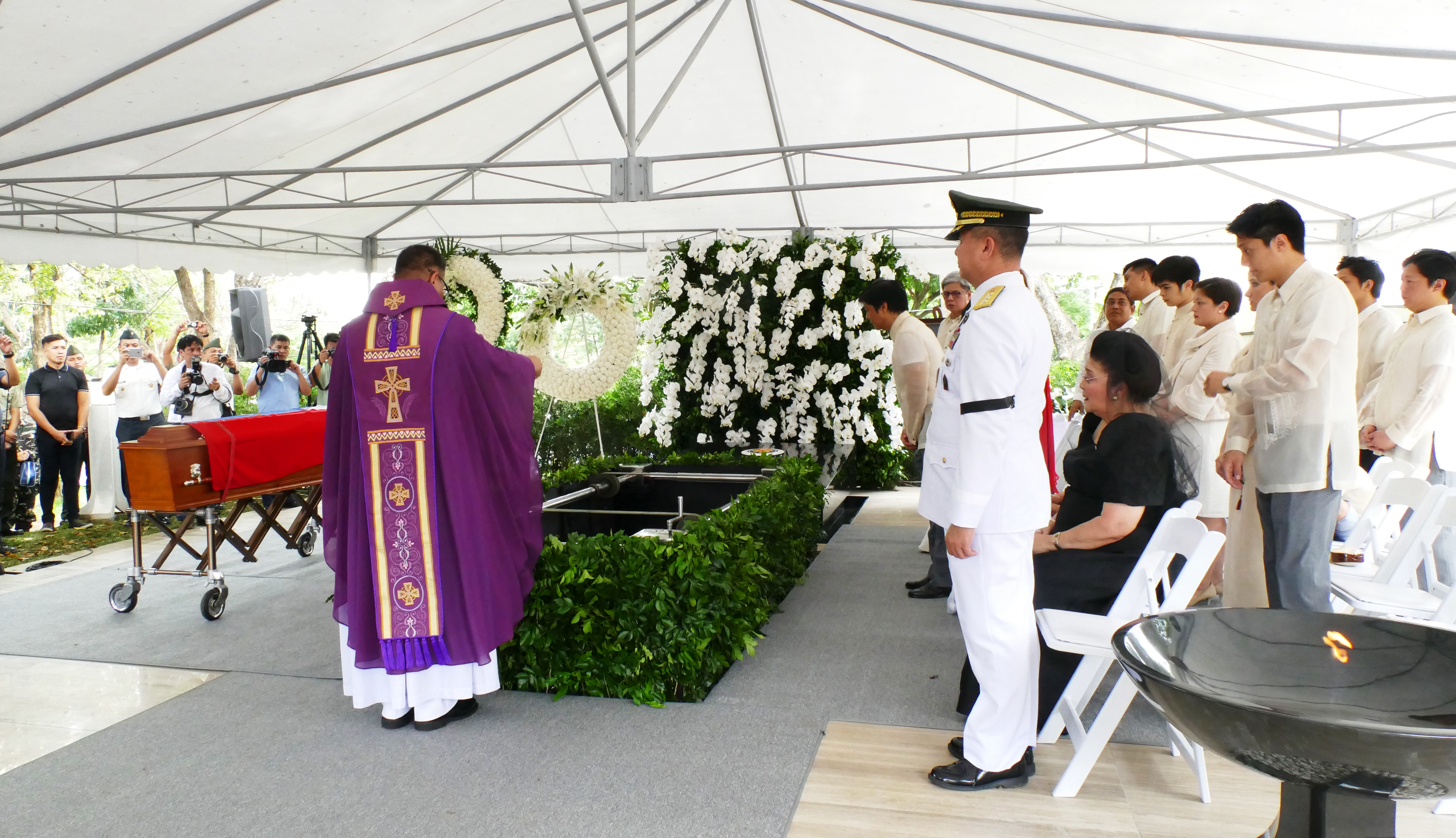 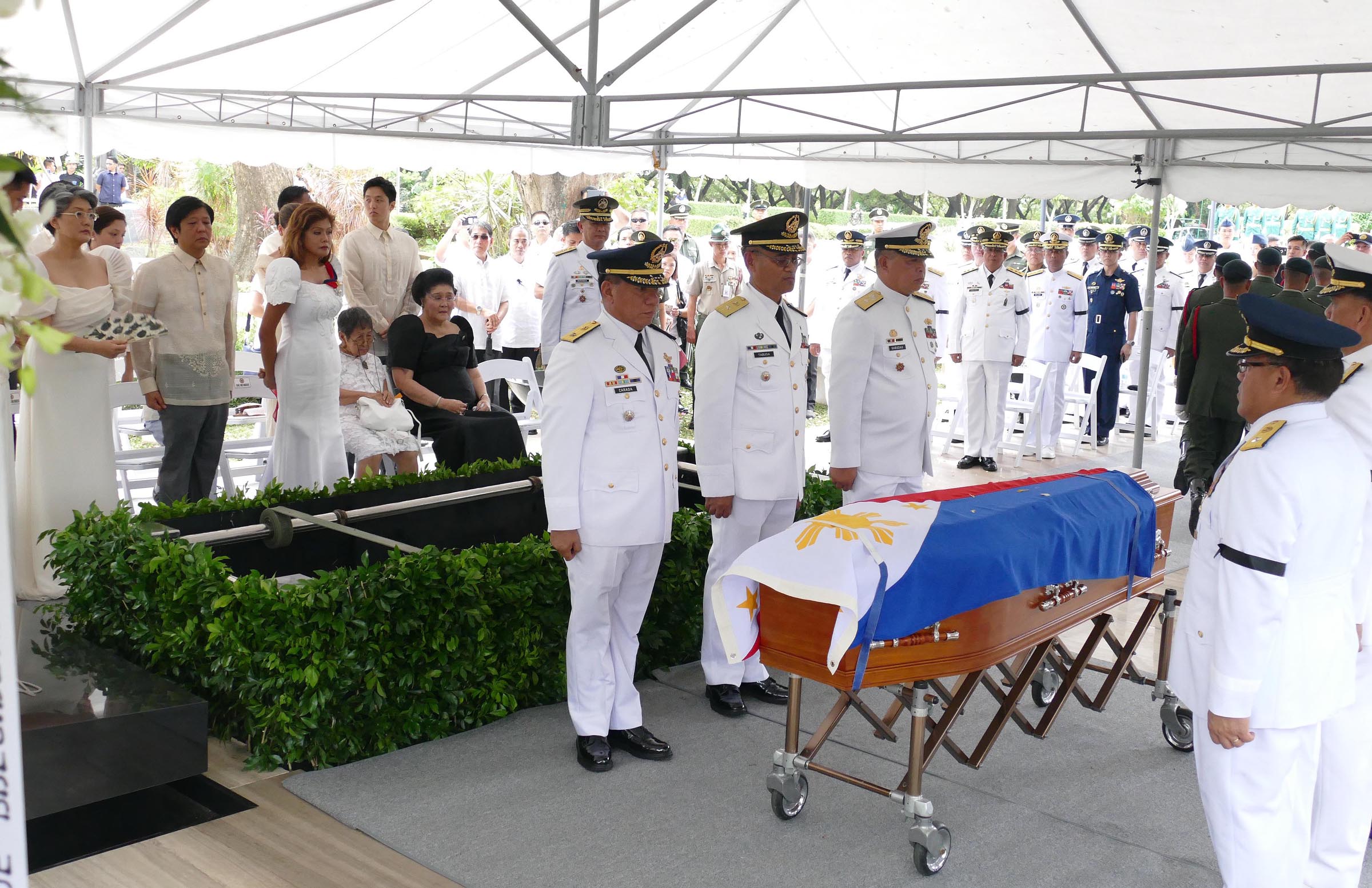 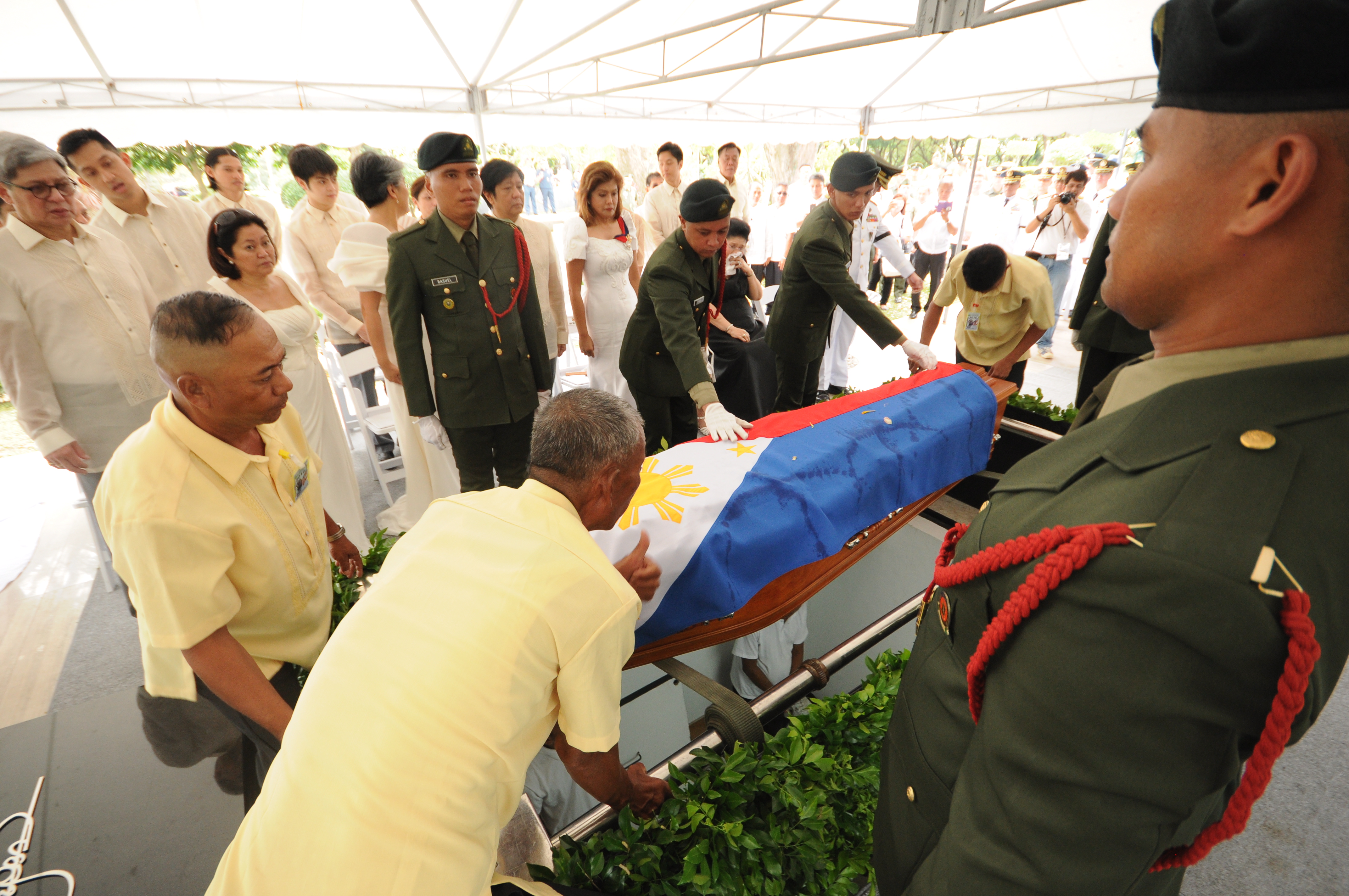 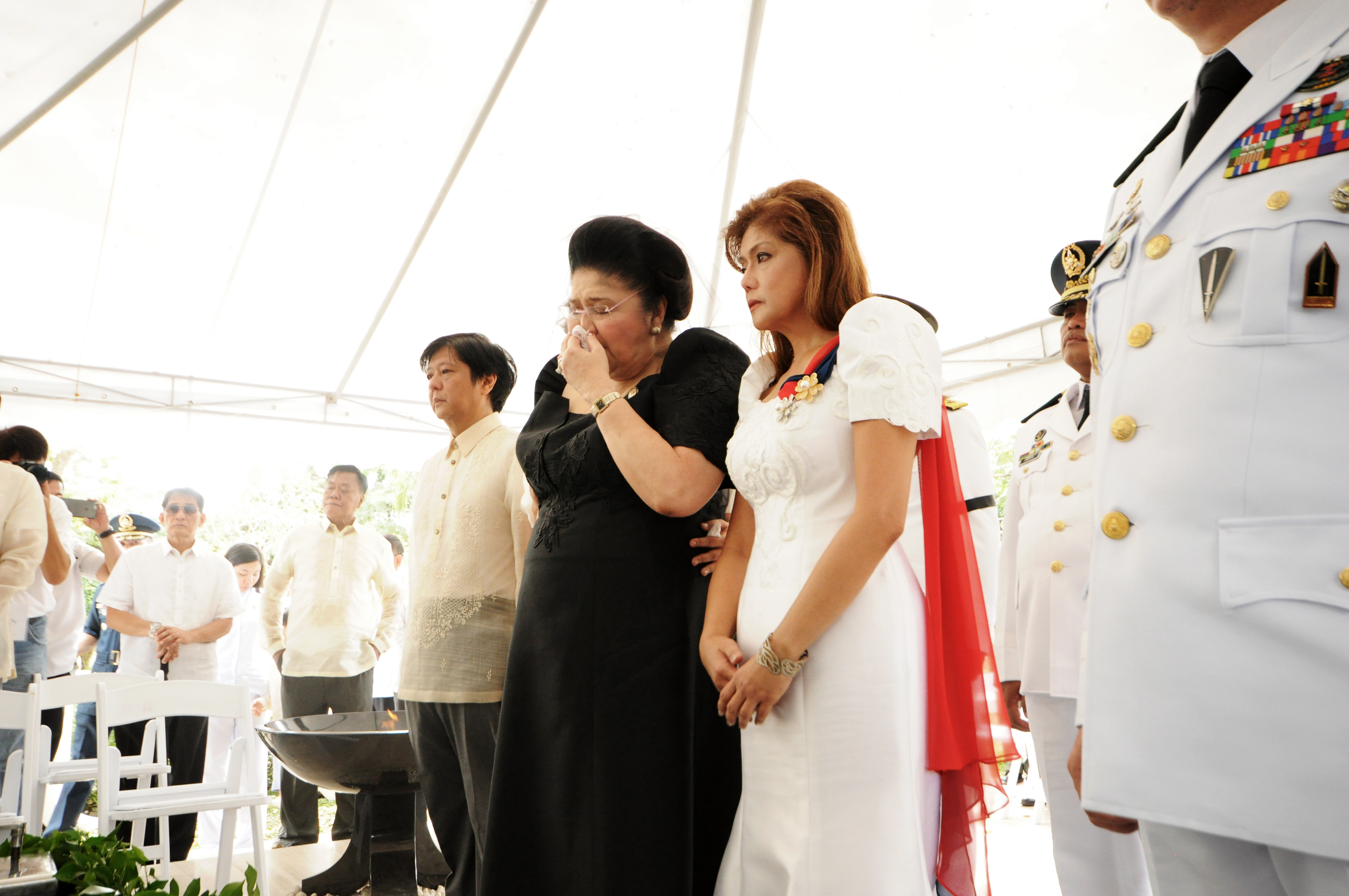 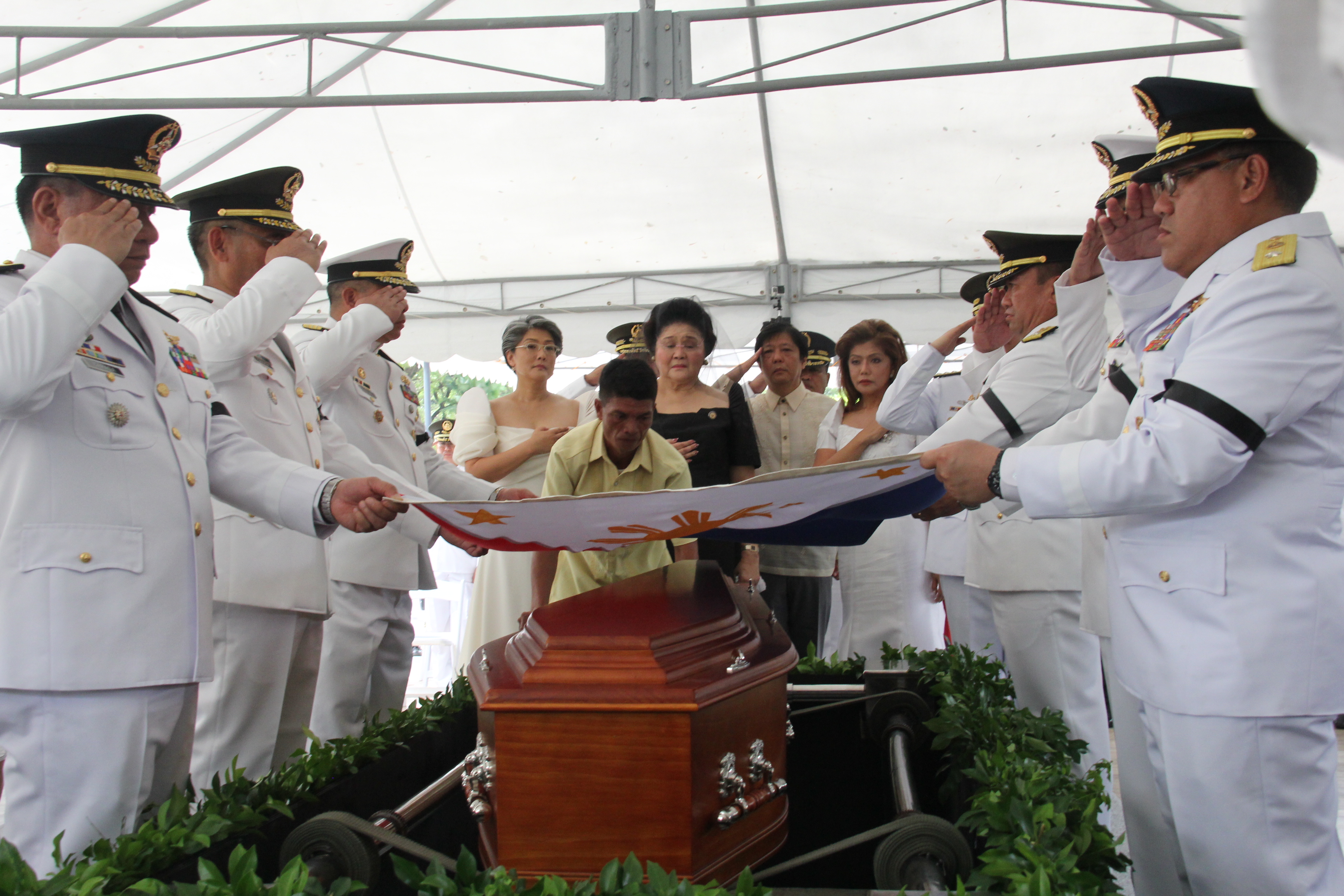 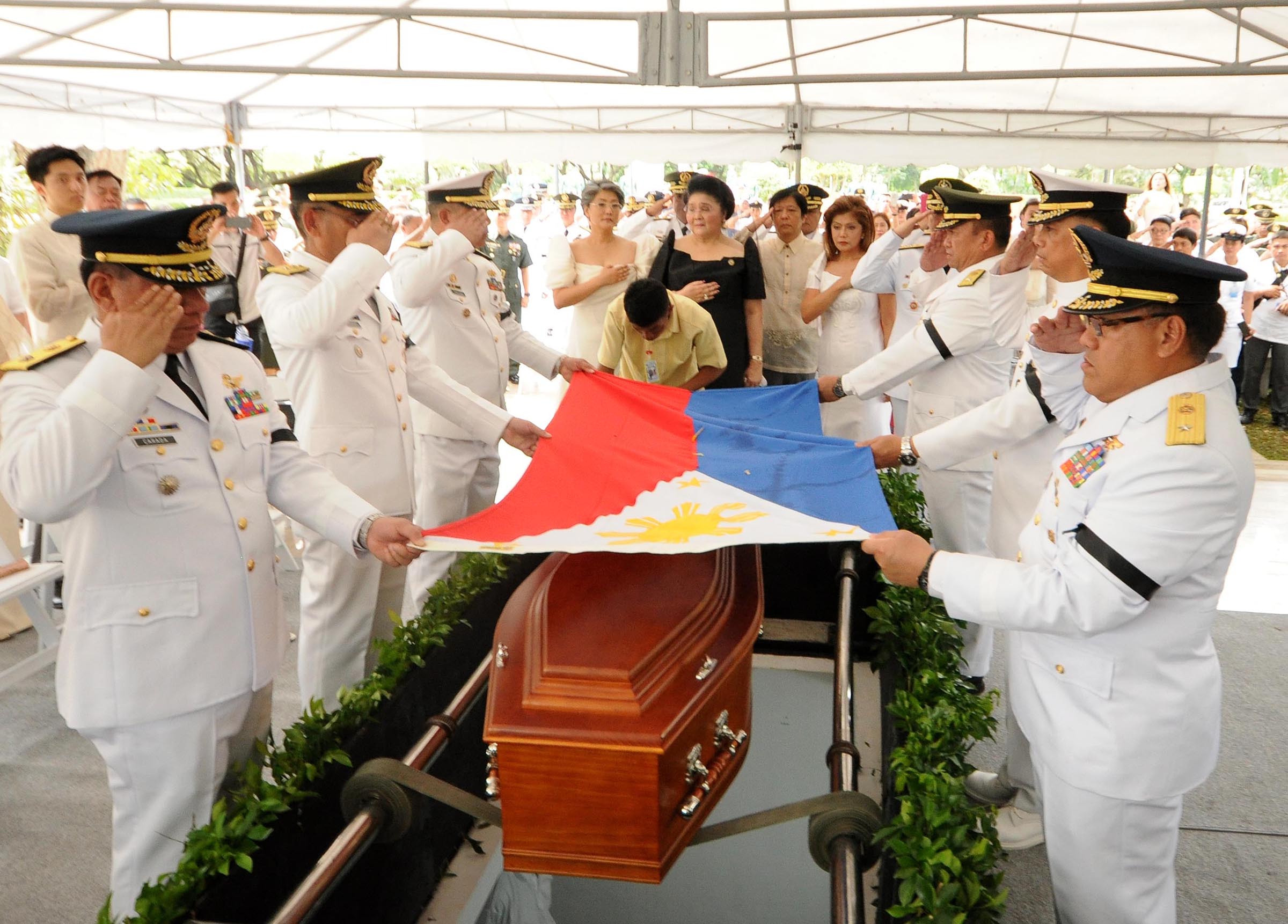 As protocol goes in a soldier’s burial, the Philippine Army handed Mrs Marcos the folded Philippine flag. The former first lady cried as she received the flag. 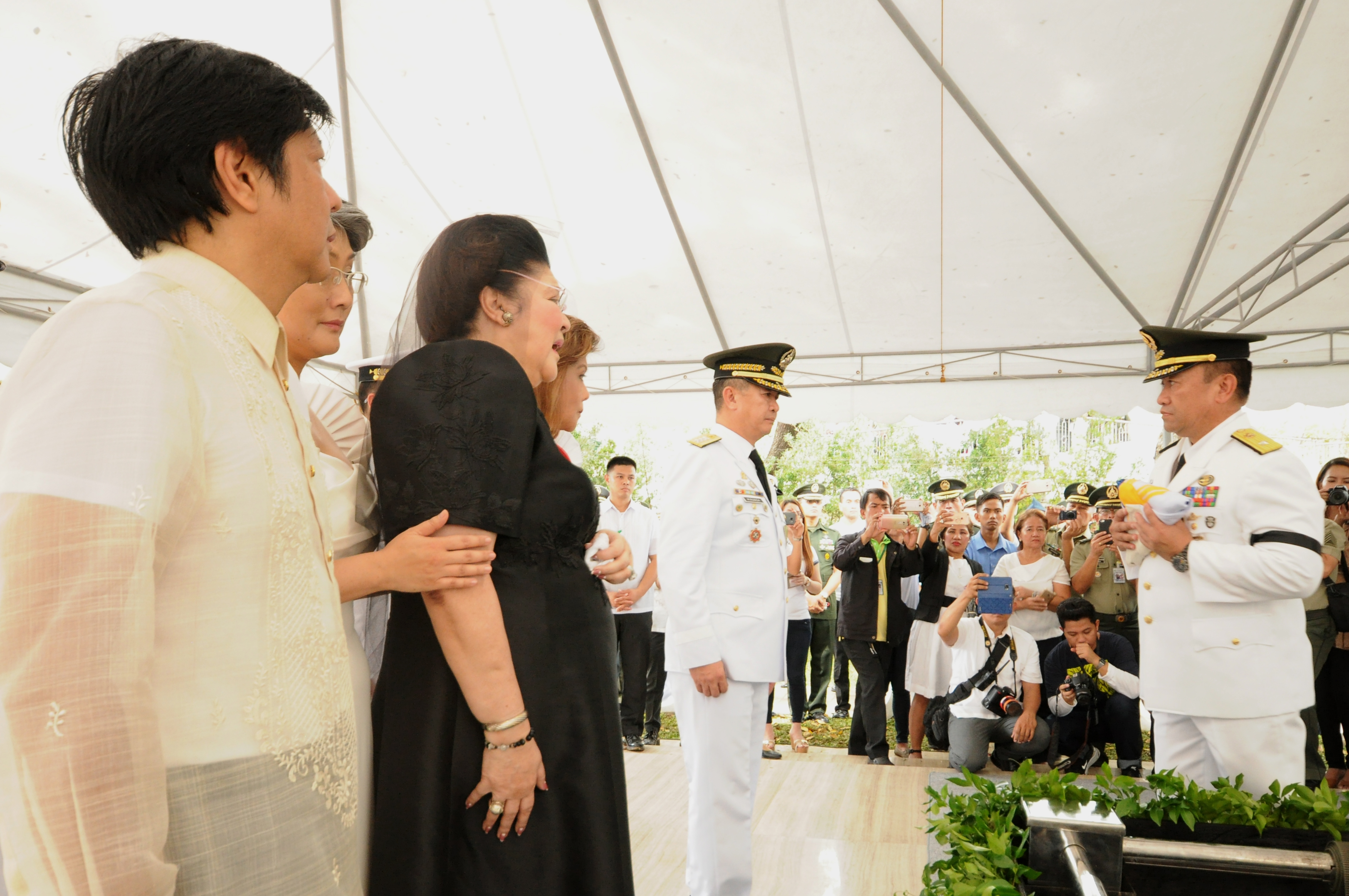 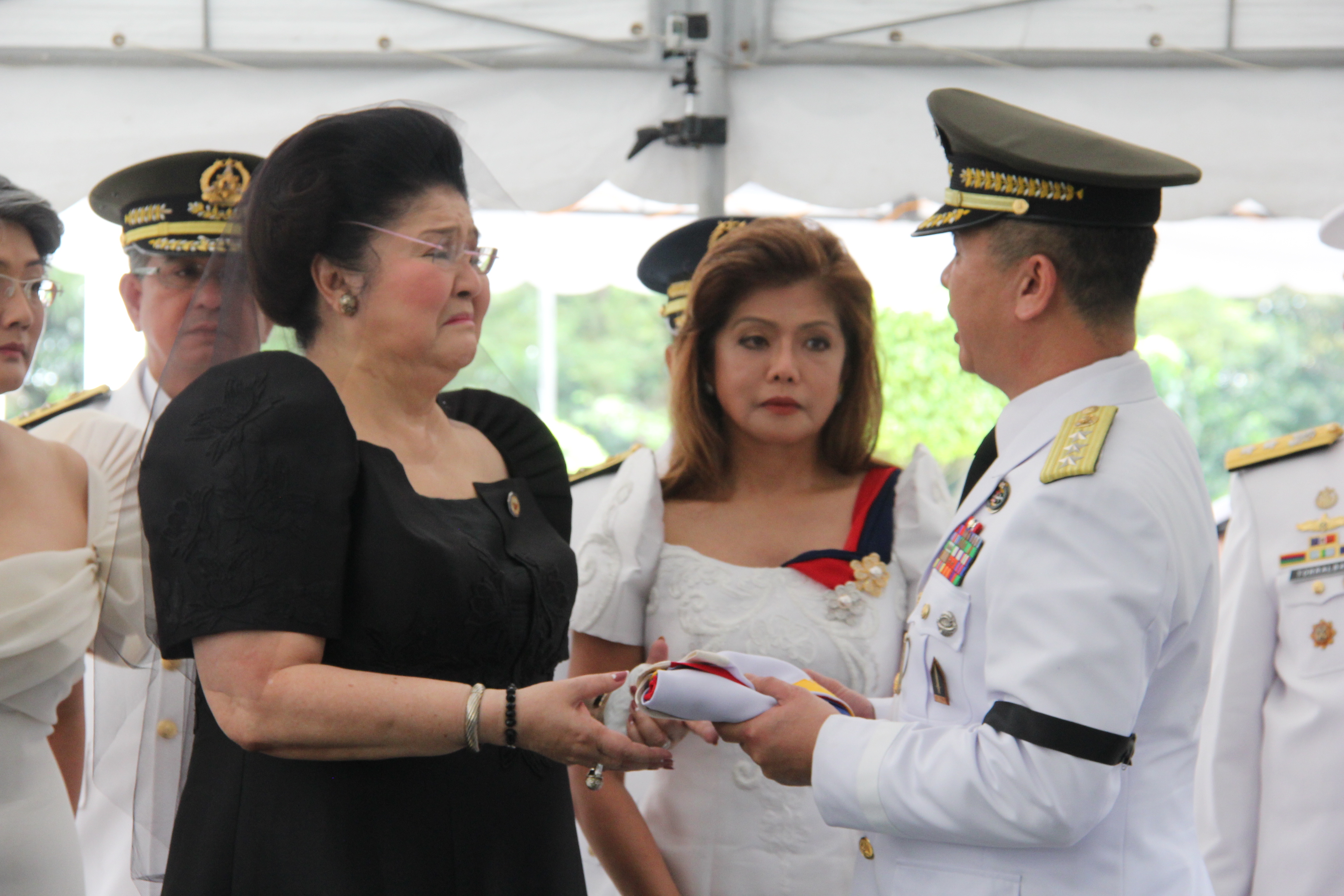 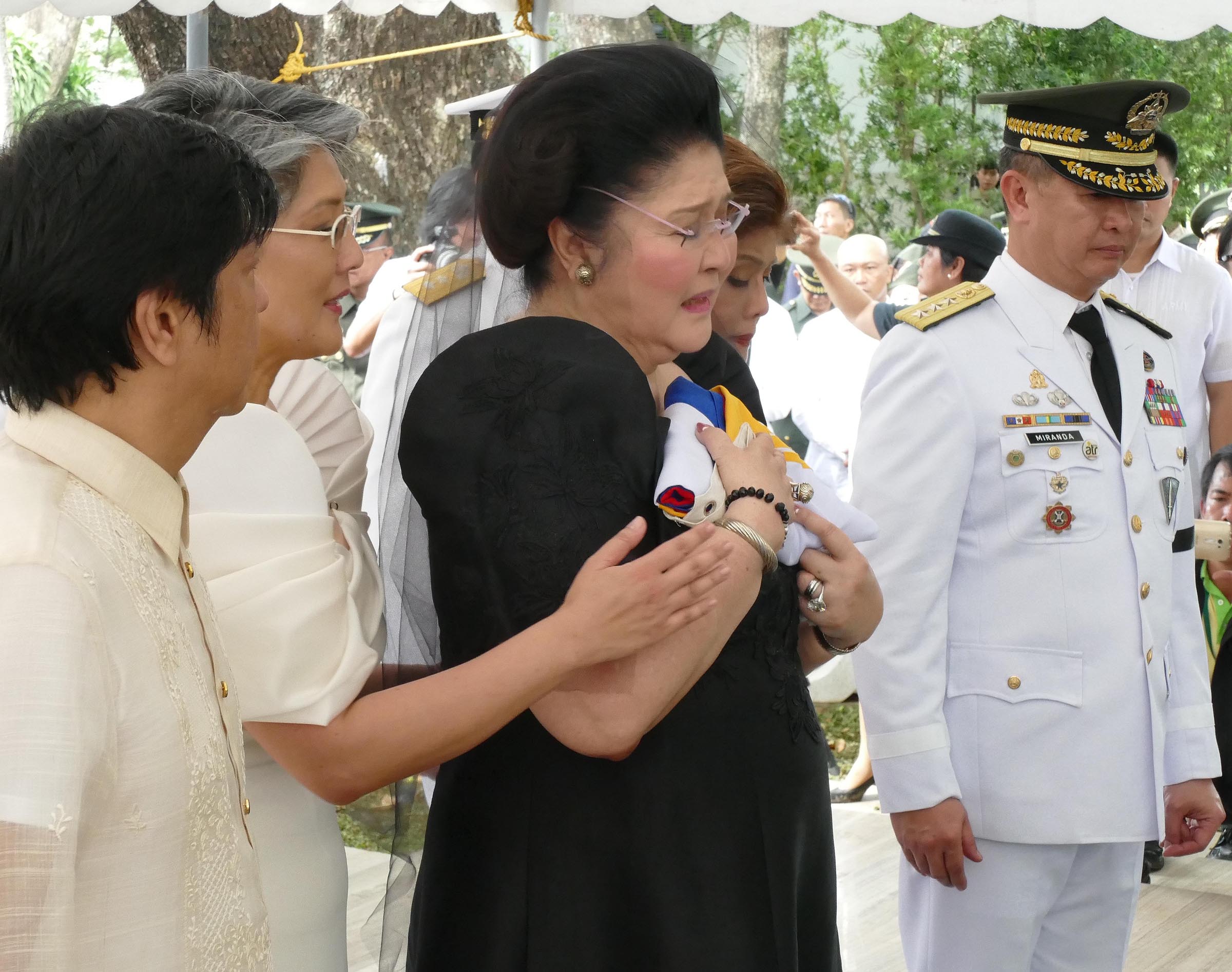 After the burial, Marcos’ daughter Imee Marcos posted what appears like a “same-day edit” video of what happened during the interment. 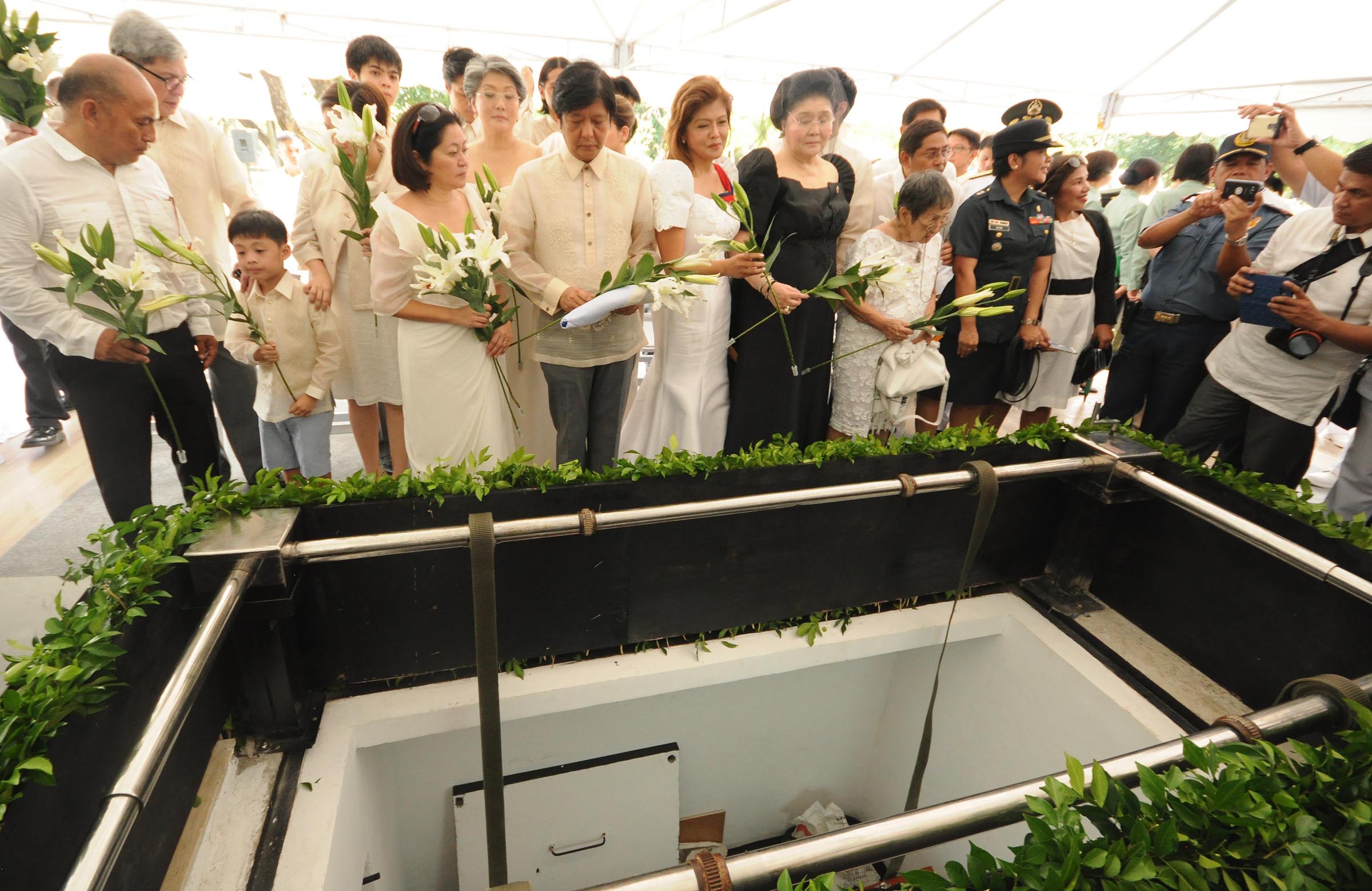 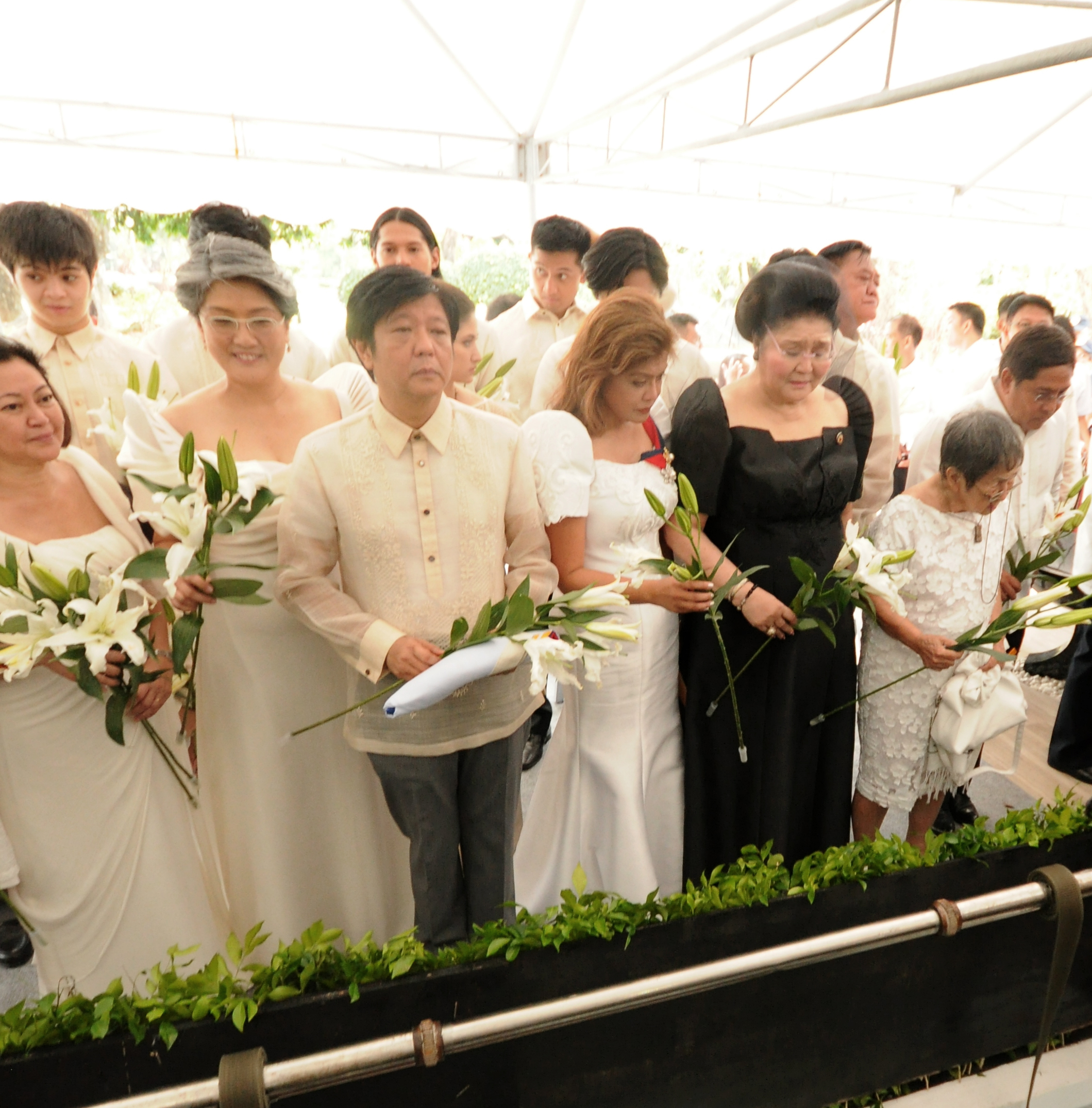 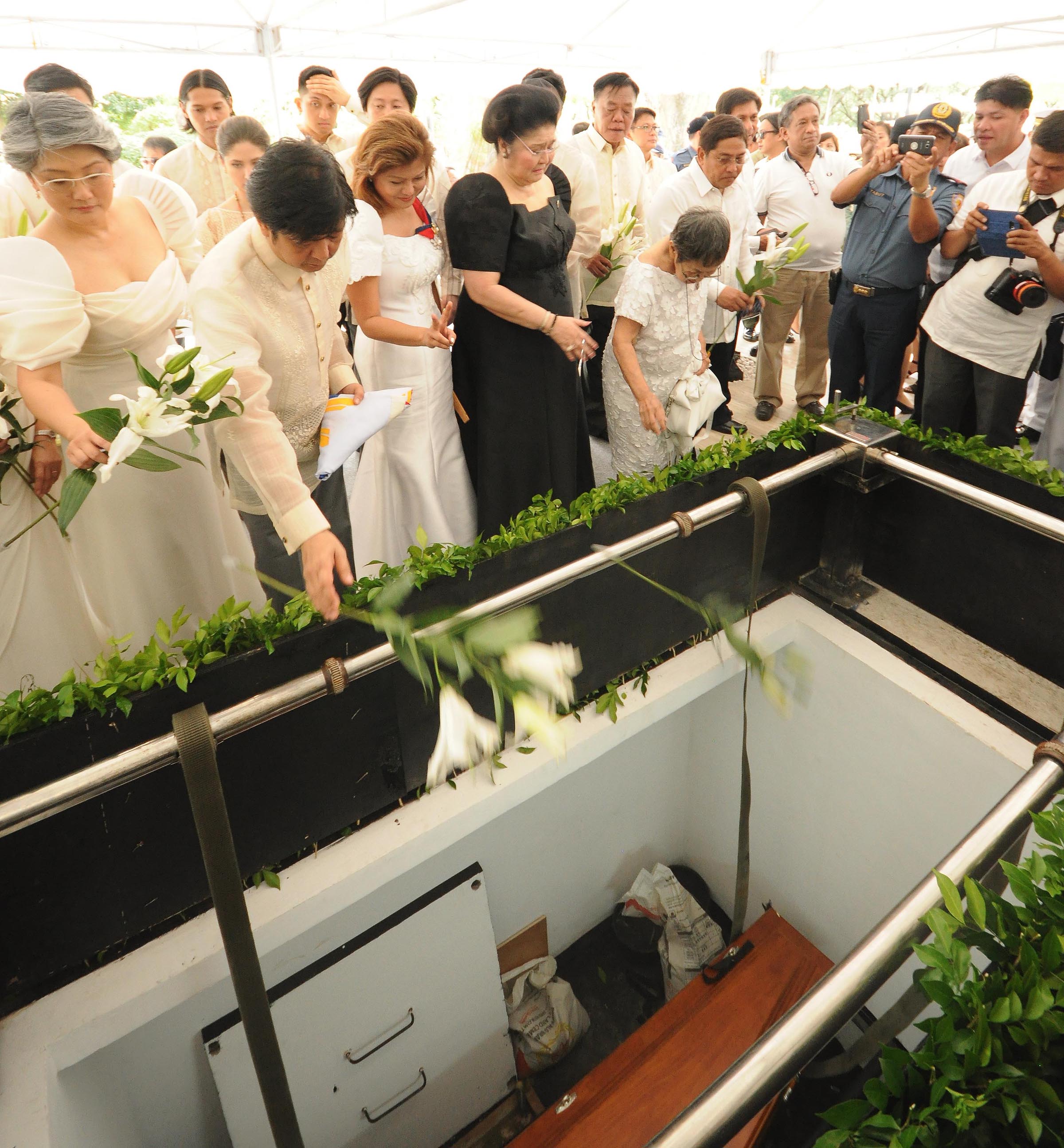 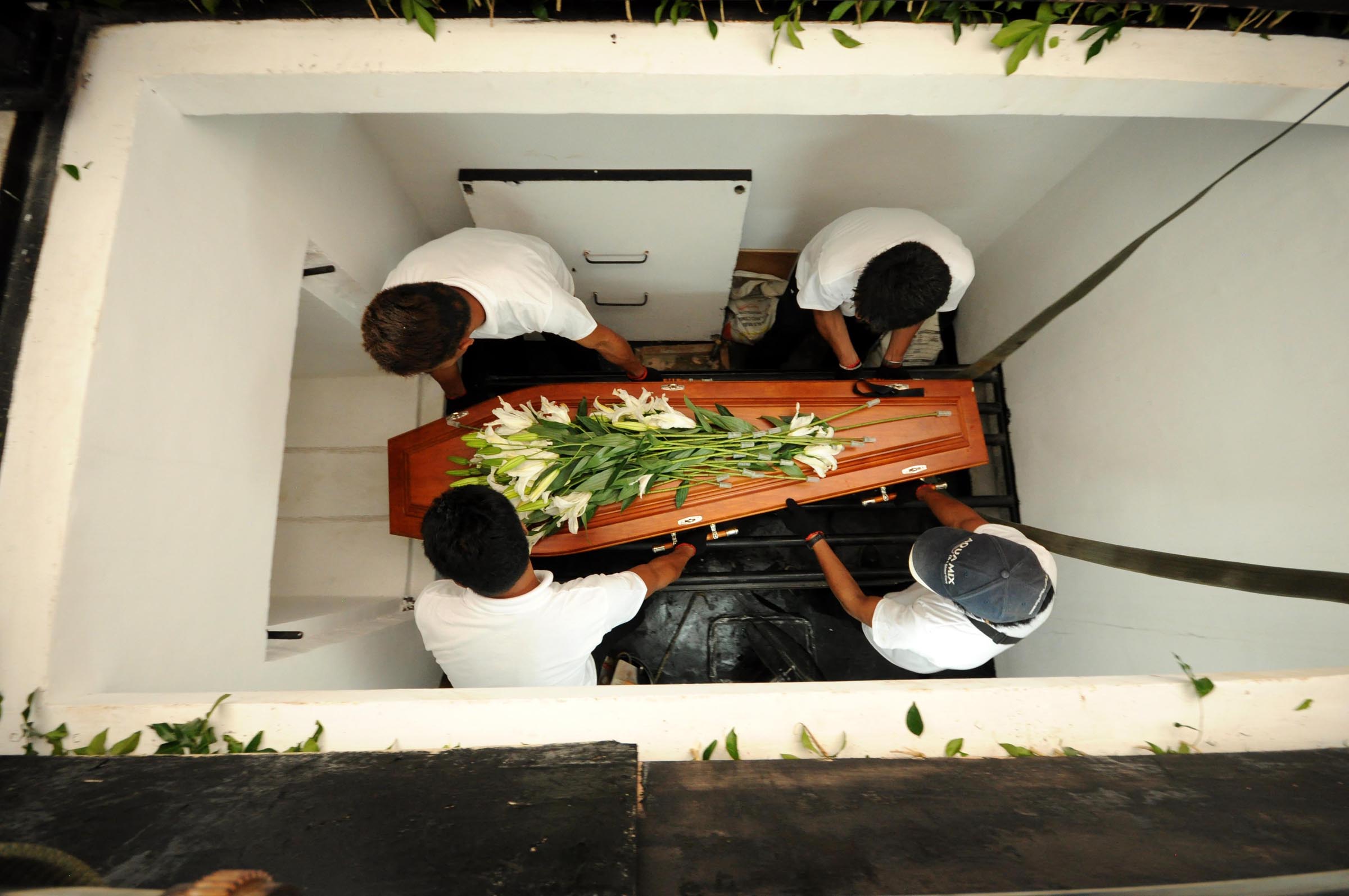 The Marcos Presidential Center and the Philippine Army provided photos from the ceremonies. – Rappler.com