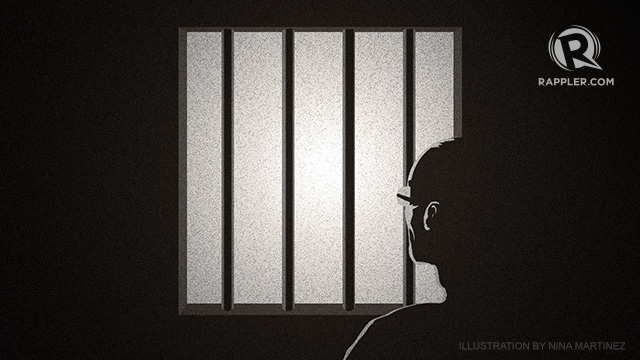 “The President granting parole or pardon to prisoners on humanitarian grounds should be restored as Malacañang Christmas tradition,” said Recto in a statement released to media.

The statement also said that “the presidential tradition of releasing prisoners during the holidays should extend to directing agencies to work out the release of detainees awaiting sentencing but have already stayed beyond what would be their maximum time in prison.”

The senator, who is currently the Senate minority leader, said Duterte can use the “same template” in the granting of full pardon for Robin Padilla in releasing prisoners who qualify for pardons.

Duterte had earlier said that he was considering granting pardon to qualified prisoners in time for the holidays.

“I am contemplating, they are preparing it, those who are only and sickly, have rheumatism, can’t run anymore. If they want and if they have somewhere to go home to, I will grant them pardon so that they can return home,” he said.

Recto, a member of the Liberal Party (LP), pointed out that the granting of pardons to qualified prisoners was rarely done during the previous administration “despite completed paper work on the cases of recommended recipients.” Former president Benigno Aquino III is a member of the LP.

Philippine Presidents have the power to pardon or reduce the sentences of persons convicted of a crime.

Malacañang traditionally releases the list of criminals who will receive this pardon during the Christmas holidays.

In January 2015, Aquino did not release a list of aging and sick inmates that would have been granted pardons in time for a state and pastoral visit of Pope Francis. The administration then explained that they did not want to rush the list.

Recto argued that the release of deserving prisons could a “quick fix” to the perennial problem of the country’s overcrowded jails. The senator recently sponsored a Senate resolution that called out the “worsening conditions” of the country’s jails and prisons – Rappler.com