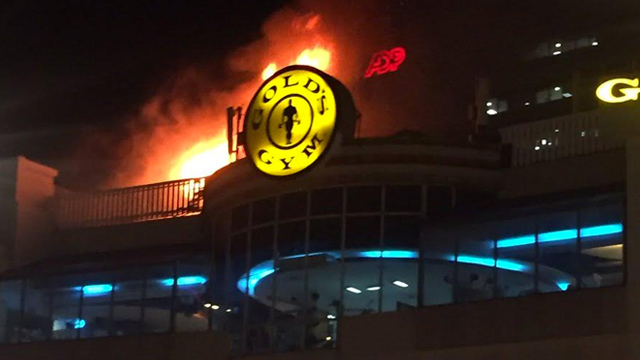 Arson investigator SFO3 Gerson Moncada told journalists there were no customers in the restaurant when the fire broke out shortly before 8 pm. Four crew members were on duty at the time.

No one was hurt in the blaze, which started from the restaurant’s kitchen.

(One restaurant crew member first saw smoke coming from the kitchen, the exhaust fan, the ducting system in the kitchen area of Hacienda Inasal.)

The restaurant is located right above a branch of Gold’s Gym, prompting onlookers to initially think that the fire broke out at the fitness center.

Glorietta’s security personnel had immediately evacuated shoppers, even those in other parts of the mall. 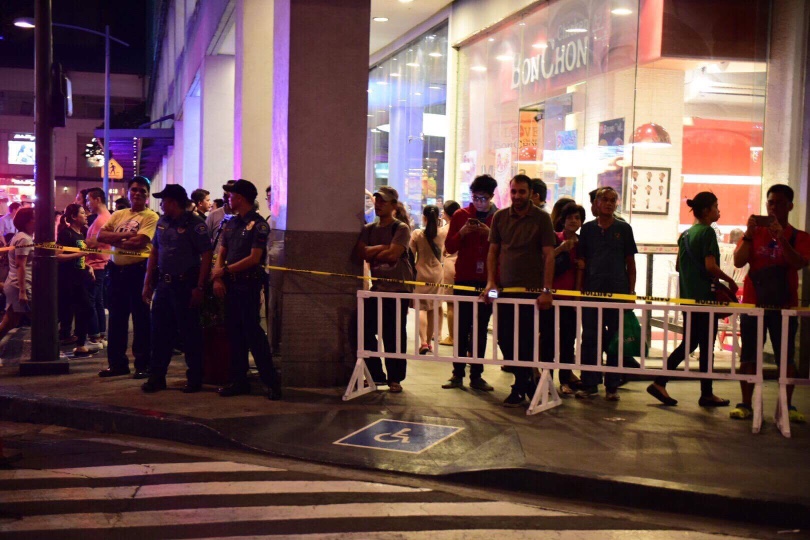 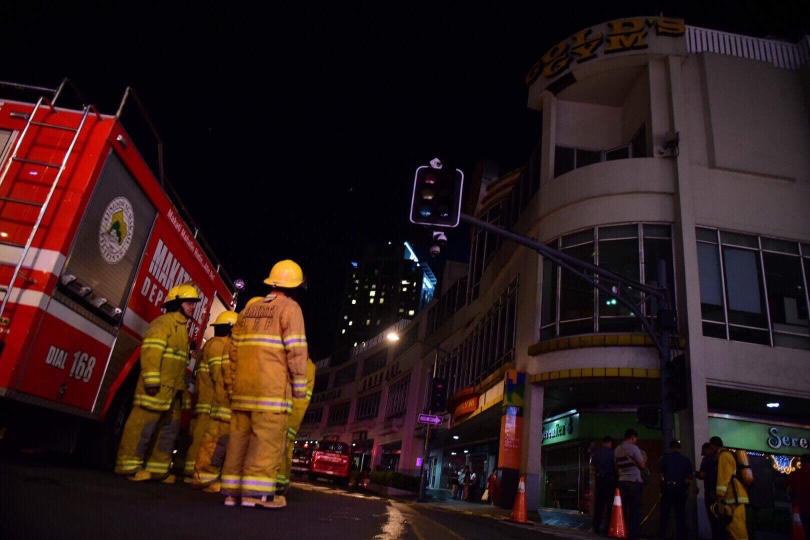 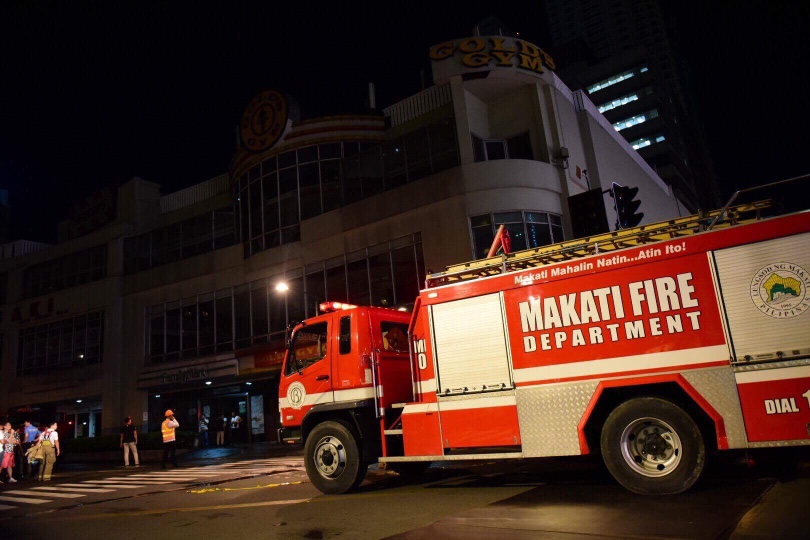 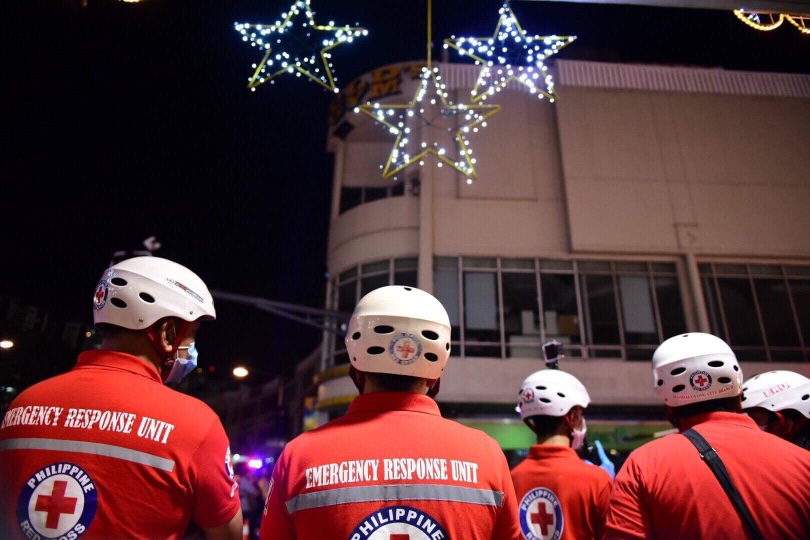