Nov 21, 2016 7:45 AM PHT
Rappler.com
Facebook Twitter Copy URL
Copied
(UPDATED) A regional director of the Bureau of Internal Revenue is killed in an ambush along Katipunan Avenue, Quezon City 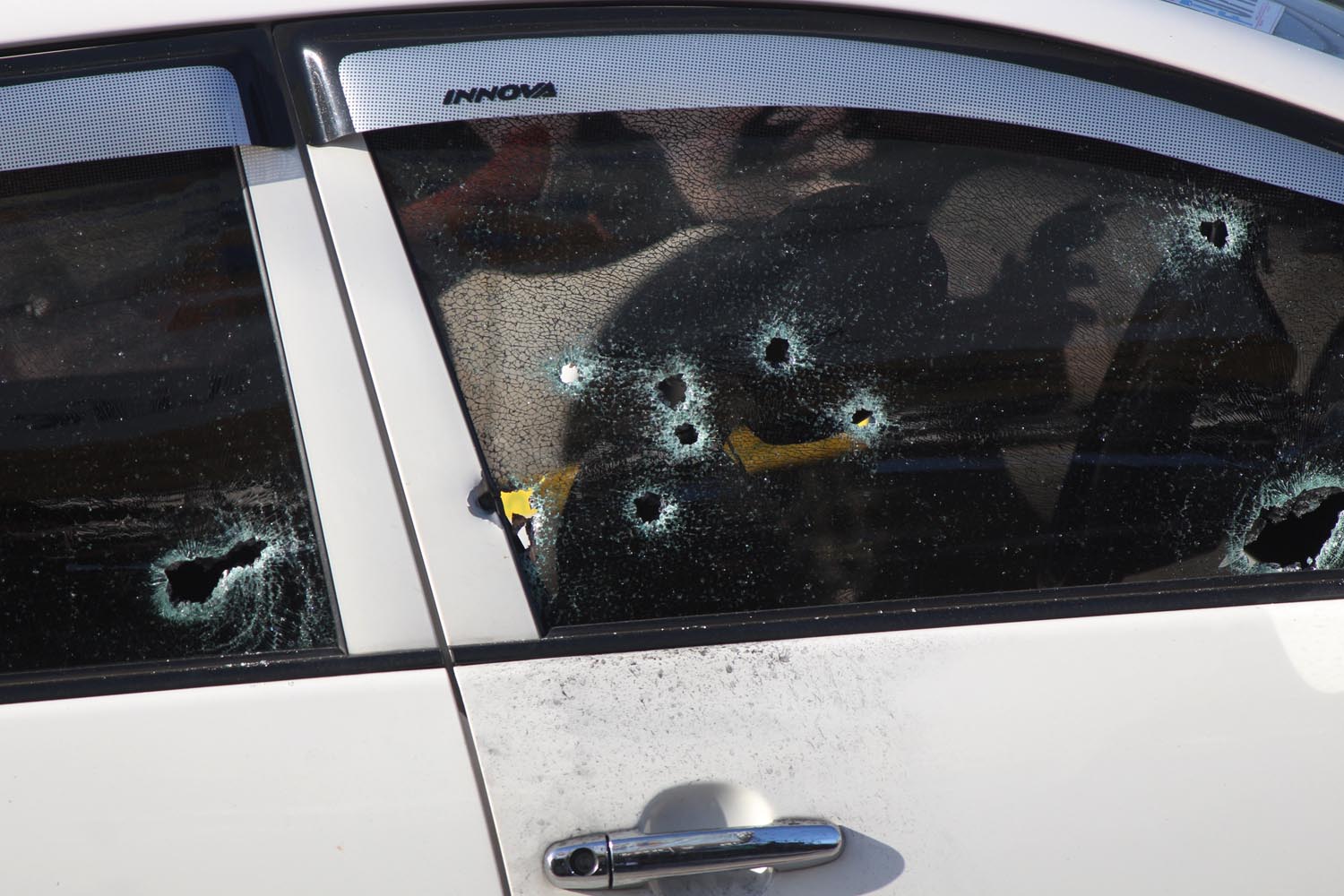 MANILA, Philippines (3rd UPDATE) – An official of the Bureau of Internal Revenue (BIR) was killed in an ambush in Quezon City early Monday, November 21.

Jonas Amora, BIR regional director of the Makati City Revenue Region 8, was on his way to work, accompanied by his driver Angelito Pineda, when two armed male persons onboard a motorcycle fired at them several times at around 5:02 am Monday, an initial police report said.

The incident occurred at the corner of Major Santos Dizon and Katipunan Avenue in Barangay Escopa 2, Quezon City.

The victims were riding a white Toyota Innova. 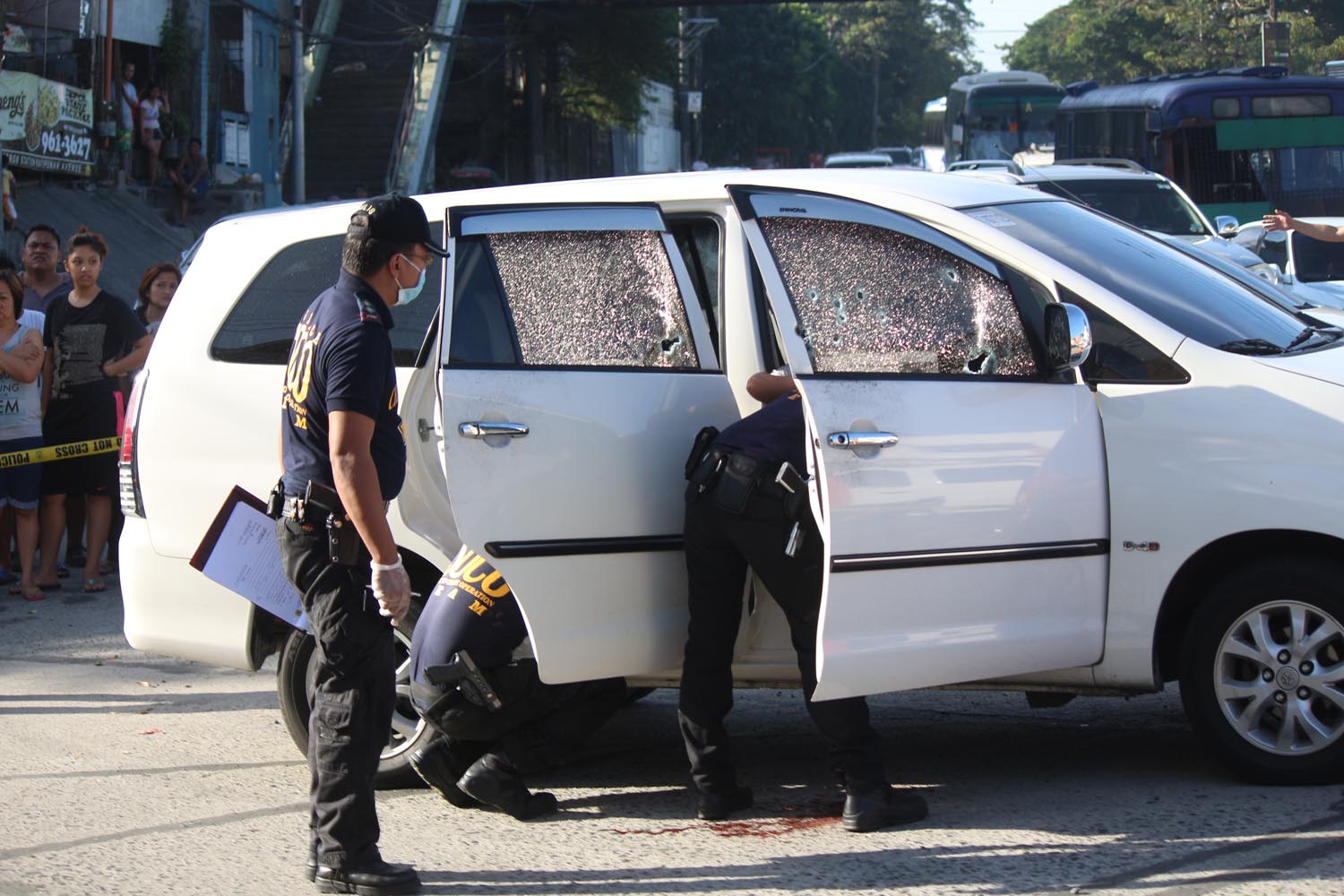 Police said Amora died on the spot, while Pineda was rushed to the nearby Quirino Memorial Medical Center for treatment.

This is the second ambush involving a government revenue official within the past week.

Last Thursday, November 17, Art Lachica, the Bureau of Customs’ (BOC) deputy commissioner for its Internal Administration Group, was killed in an ambush along España Boulevard in Manila.

Both the BIR and BOC are under the Department of Finance.

“The other day, taga-Customs, ngayon, taga-BIR naman. We will look into that. The PNP will pay special attention to this kind of killings. Pag-uusapan namin ito at hindi na lang pwedeng palagi itong mangyari,” he said.

(The other day, someone from Customs, now, someone from the BIR. We will look into that. The PNP will pay special attention to this kind of killings. We will discuss this because this should not be the norm.)

“We will investigate and do our best na hindi masundan itong ganitong killing (so that this won’t happen again),” he added. – Rappler.com