Nov 21, 2016 9:17 AM PHT
Pia Ranada
Facebook Twitter Copy URL
Copied
(UPDATED) Duterte blames 'jetlag' for his absence at traditional APEC events like the 'family photo' of heads of state where Foreign Secretary Perfecto Yasay Jr stood in for him 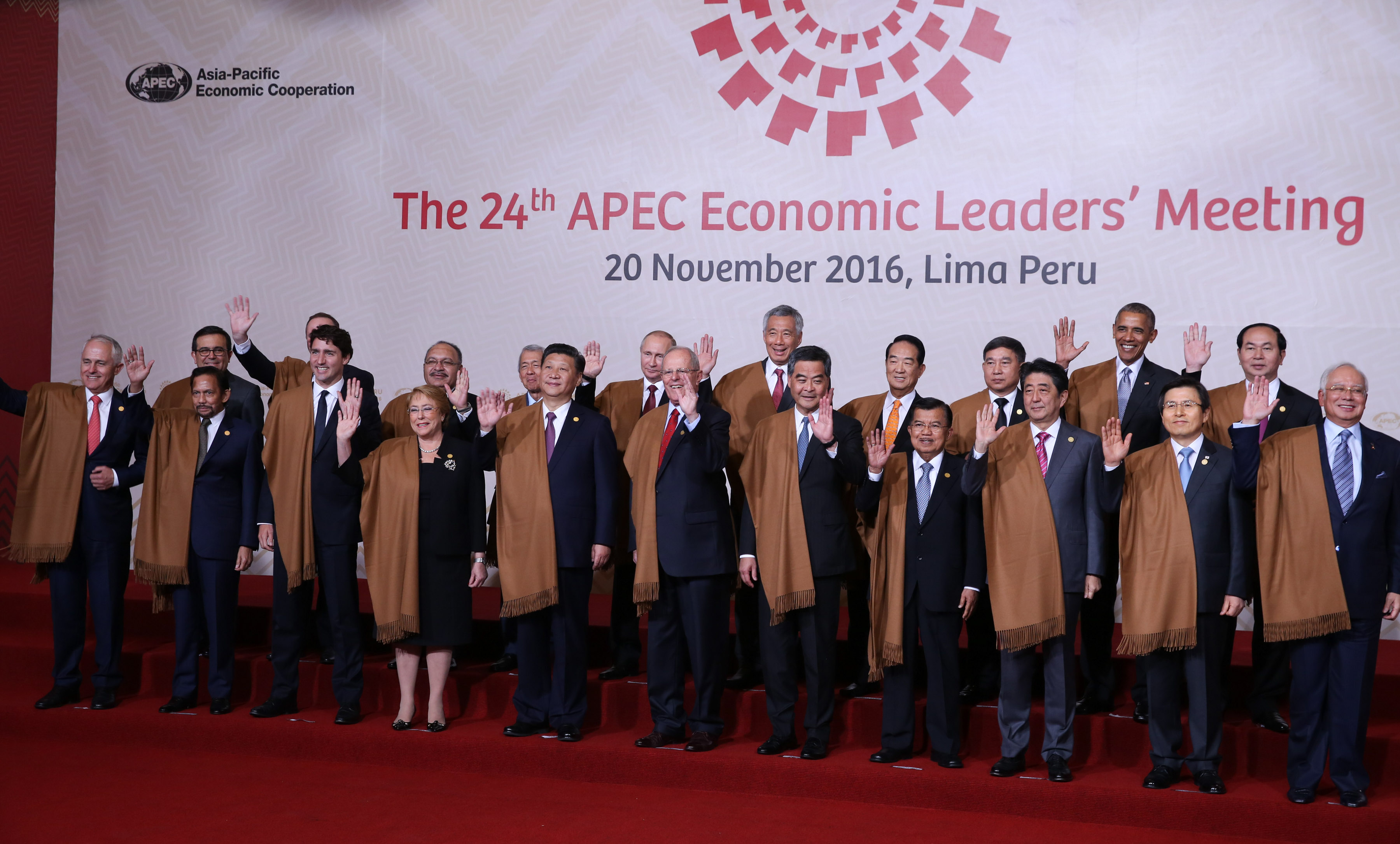 In photos released by Malacañang, Foreign Secretary Perfecto Yasay Jr stood in for Duterte for the photo, taken on the last day of the APEC Economic Leaders’ Meeting in Lima, Peru on Sunday, November 20. (READ: APEC 2016: After poncho mockery, world leaders tone it down in Peru with shawls)

In a press conference there, Duterte blamed jetlag for his missing events on the second day of the APEC summit.

On that day, leaders of the 21 APEC member economies issued the 2016 APEC Economic Leaders’ Declaration.

Duterte was also absent from the APEC Economic Leaders’ Retreats that same day. The retreats, where heads of state divide themselves into smaller groups to facilitate discussion, are typically opportunities for leaders to freely discuss among themselves the topic set for the session.

According to Communications Secretary Martin Andanar, the Philippine President had to skip the dinner because he was “not feeling well.” 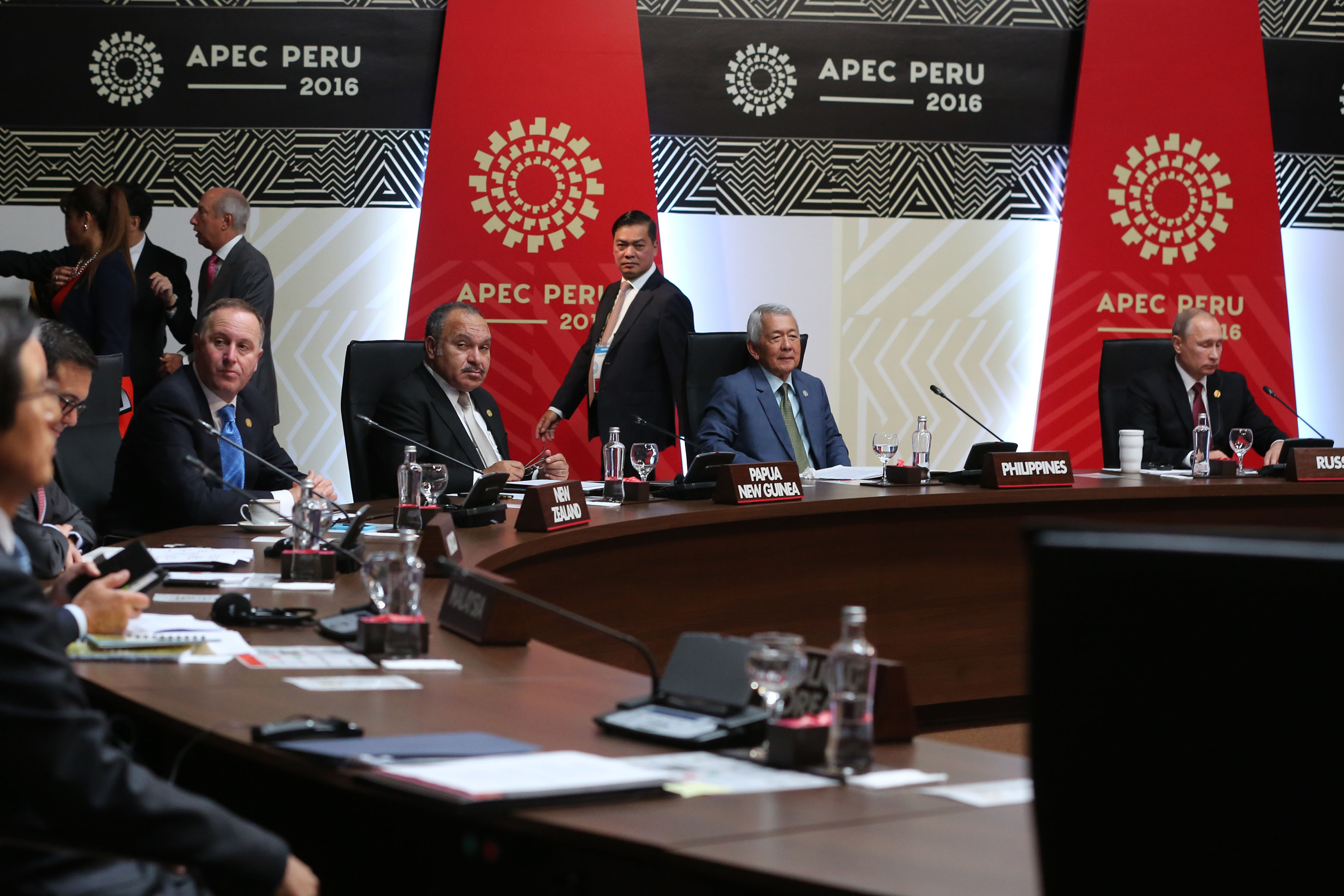 The APEC Economic Leaders’ family photo is a tradition at every APEC summit meant to show solidarity among the member economies.

This is Duterte’s first APEC summit as President. He made his international debut at the Association of Southeast Asian Nations (ASEAN) Summit last September in Laos where he also skipped some important events. – Rappler.com