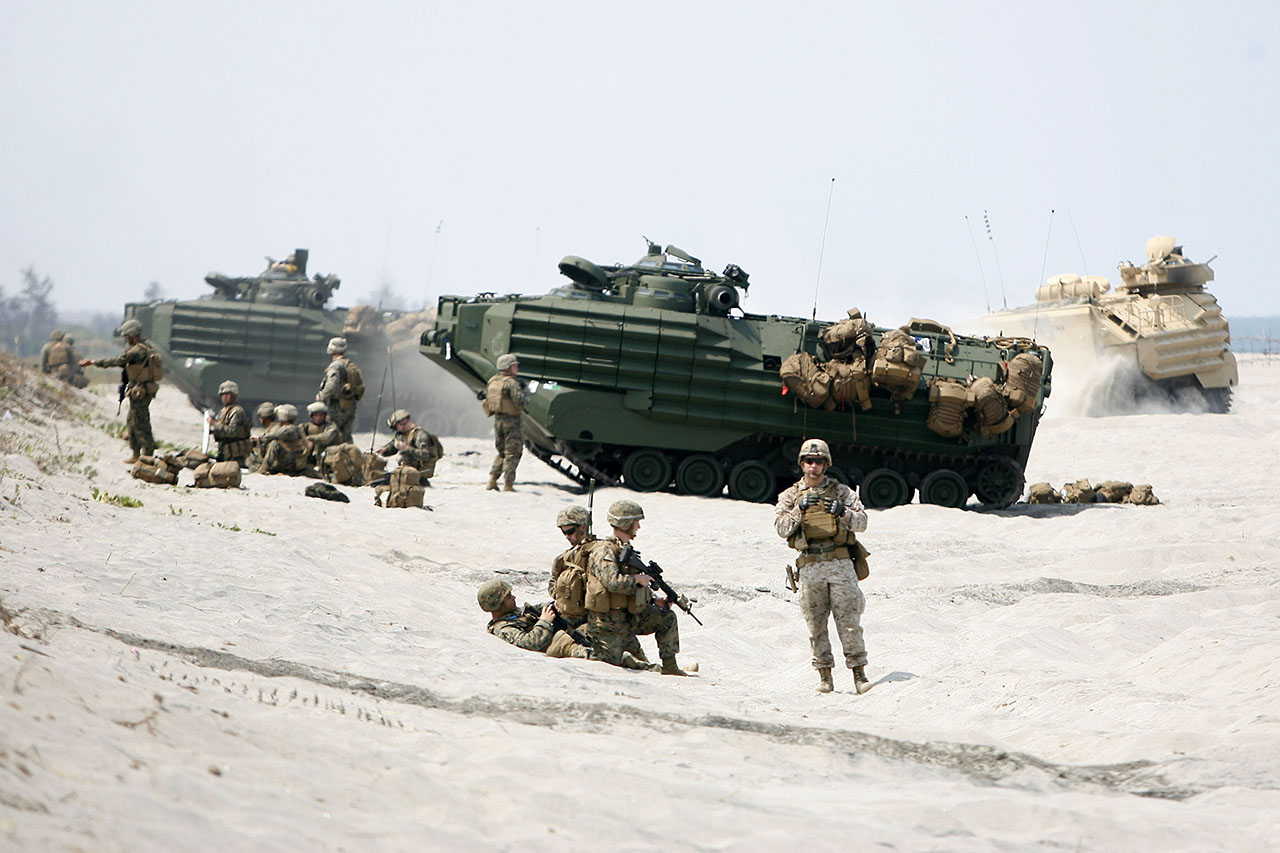 MANILA, Philippines – The chiefs of the Armed Forces of the Philippines (AFP) and the Hawaii-based US Pacific Command (US Pacom) will meet in Camp Aguinaldo Tuesday morning, November 22, to plan and set the new direction of joint military exercises.

Philippine President Rodrigo Duterte had threatened to end war games with the US altogether, but a compromise was reached after Defense Secretary Delfin Lorenzana presented the benefits of continued cooperation. (READ: PH, US war games to continue; EDCA to be implemented)

AFP chief General Ricardo Visaya and US Pacom chief Admiral Harry Harris will co-chair this year’s Mutual Defense Board-Security Engagement Board (MDB-SEB) to be held at the Philippine military headquarters in Camp Aguinaldo. Officials of the defense and foreign affairs departments will also be present.

Harris, in an interview last week, said he is “optimistic” about today’s meeting. He expects what he called the “refocusing or a rescoping of some of the bigger exercises in 2017.“

The Balikatan is expected to continue, but the Philippines will move to scrap CARAT and Phiblex, which both involve assault-type landing exercises and ship-to-ship drills. – Rappler.com