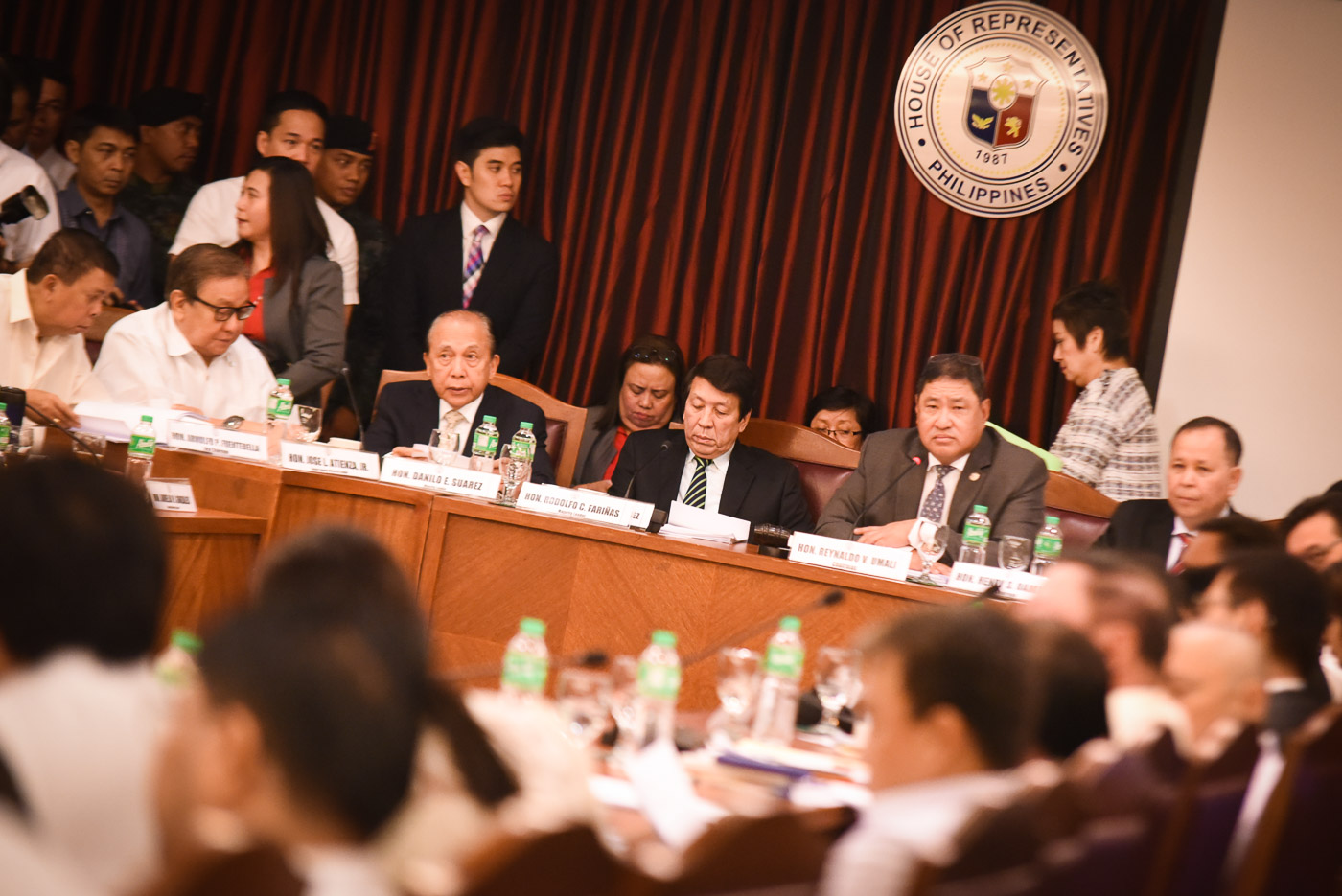 Umali made the statement on Tuesday, November 22, hours after news broke that police had arrested Dayan in La Union.

“We will hold the hearing soonest, probably tomorrow. Basta [We want to hold it] soonest because we don’t want to unnecessarily detain him,” Umali told Rappler in a phone call.

“‘Di ko alam kung kailan siya ipe-present sa akin kasi as a general rule, since we issued the warrant of arrest, the personality must be presented to the body that issued the arrest warrant. So kailangan i-deliver sa akin ‘yun,” said Umali.

Alvarez called Dayan’s arrest “good news,” while Fariñas said the House hearing should be conducted “immediately, since it involves the liberty of a witness.”

Umali and Fariñas also accompanied the media to the room inside the House Legislative Security Building where Dayan is expected to stay. Security arrangements are to be overseen by retired Lieutenant General Roland Detabali, House sergeant-at-arms. 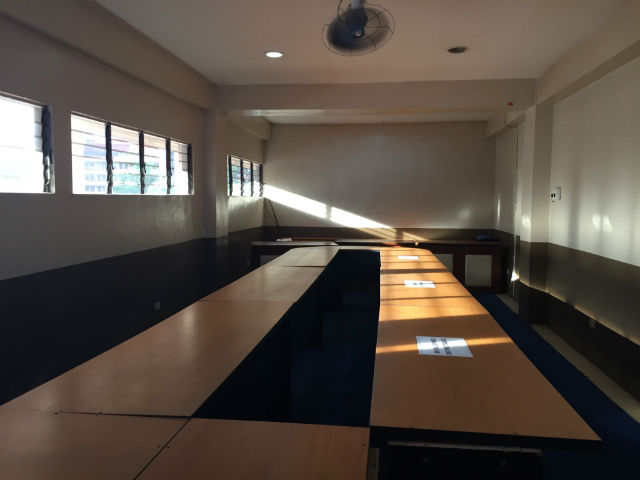 The two lawmakers, however, said the room may not be secure enough for Dayan, as the windows do not have grills.

(That depends. The chairman, Speaker, and I will be talking to him about what his revelations will be, why he went into hiding, among other things. We’ll find out these things.)

“If he fears for his safety, then we’ll also consult with him. ‘Ano ba ang tingin mo? (What do you think?)'” added the Ilocos Norte 1st District representative.

Still, Umali said Detabali had assured him that the House can secure the premises as members of the Philippine Marines will be keeping watch. The Batasang Pambansa is also near a police station.

Umali added that he will not be allowing Dayan to have guests or possess any communication devices while under House custody.

From late September to early October this year, the House justice committee conducted 4 hearings to dig into the narcotics trade at the NBP, with the lawmakers concluding they had “sufficient evidence” pointing to former justice secretary De Lima’s involvement in the prison drug trade.

The witnesses, mostly high-profile NBP convicts, alleged that Dayan supposedly facilitated and collected millions worth of drug money for De Lima, who in turn used the money to allegedly fund her 2016 senatorial bid. (READ: The public trial of Leila de Lima)

The justice panel had ordered Dayan’s arrest and cited him in contempt on October 10 for failing to appear before congressmen during the hearing on October 6.

Umali previously said that they would be conducting another hearing should Dayan be arrested.

Dayan went into hiding in August after President Rodrigo Duterte claimed in a speech that Dayan had an illicit affair with De Lima, and that the two were involved in the spread of drugs inside the NBP.

De Lima had already admitted in a television interview that she had an affair with Dayan, but Duterte said this was not enough to prove her role in drug trafficking.

The Volunteers Against Crime and Corruption earlier announced a P1-million reward for information leading to Dayan’s arrest. The same group had filed a drug trafficking complaint against De Lima, Dayan, and 6 others over the NBP drug trade.

De Lima sees these moves as attempts to silence her, a fierce Duterte critic. She filed a test case before the Supreme Court against the President, who is immune from suit. – Rappler.com