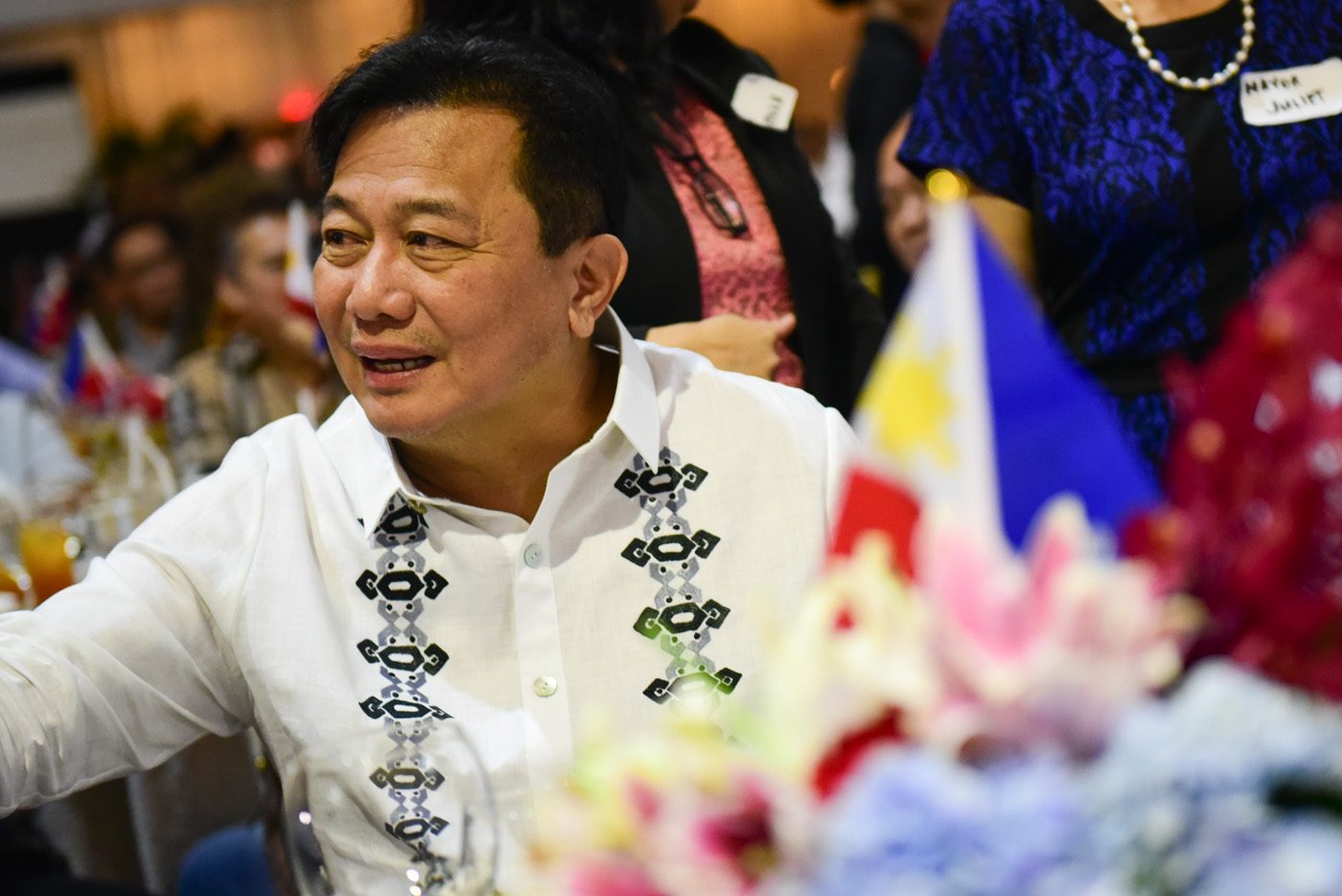 MANILA, Philippines – House Speaker Pantaleon Alvarez said the bill seeking to grant President Rodrigo Duterte emergency powers to address traffic will likely not be passed on 3rd and final reading before the House of Representatives takes a break for Christmas.

Alvarez pinned the blame on the Department of Transportation (DOTr), which he said has failed to concretely map out its plans to address the perennial urban traffic problem. (READ: Tugade clarifies: Traffic problem a ‘state of chaos, not a state of mind’)

(Because what would happen if there are no plans? Give them emergency powers for two years and then after, they’ll say, “Wait. Let’s extend it because we’re not yet done thinking of what we should do.”)

HB Number 4344 would be granting emergency powers for 3 years to DOTr Secretary Arthur Tugade as “alter ego” of the President. The DOTr secretary, as traffic chief, “would have the power to formulate, coordinate, and monitor policies, standards, programs, and projects to rationalize existing public transportation operations, infrastructure requirements, the use of thoroughfares, and the promotion of safe and convenient movement of persons and goods.”

The DOTr secretary would also have the capability to install a single ticketing system, override or cancel contracts and licenses issued by agencies and local government units, and confiscate or suspend licenses, among others.

Alvarez, former Department of Transportation and Communications chief under then President Gloria Macapagal-Arroyo, had earlier called for the dismissal of 3 DOTr undersecretaries – Noel Kintanar for railway, Bobby Lim for air operations, and Raoul Creencia for legal affairs – for allegedly having conflicts of interest while serving in government.

On Wednesday, the DOTr announced that Kintanar had resigned, effective Tuesday, November 29. Kintanar is a former Ayala Corporation executive.

“Mr Kintanar said he would like to give Secretary Tugade a free hand in addressing any and all misconceptions or doubts as to the impartiality and independence of the DOTr in addressing the many issues and concerns on transportation,” the department said.

The House committee on transportation is currently conducting consultations with various sectors for their comments on the proposed bills seeking to grant emergency powers on traffic to the President. – Rappler.com