Duterte: Like PH, China must ban fishing in Scarborough 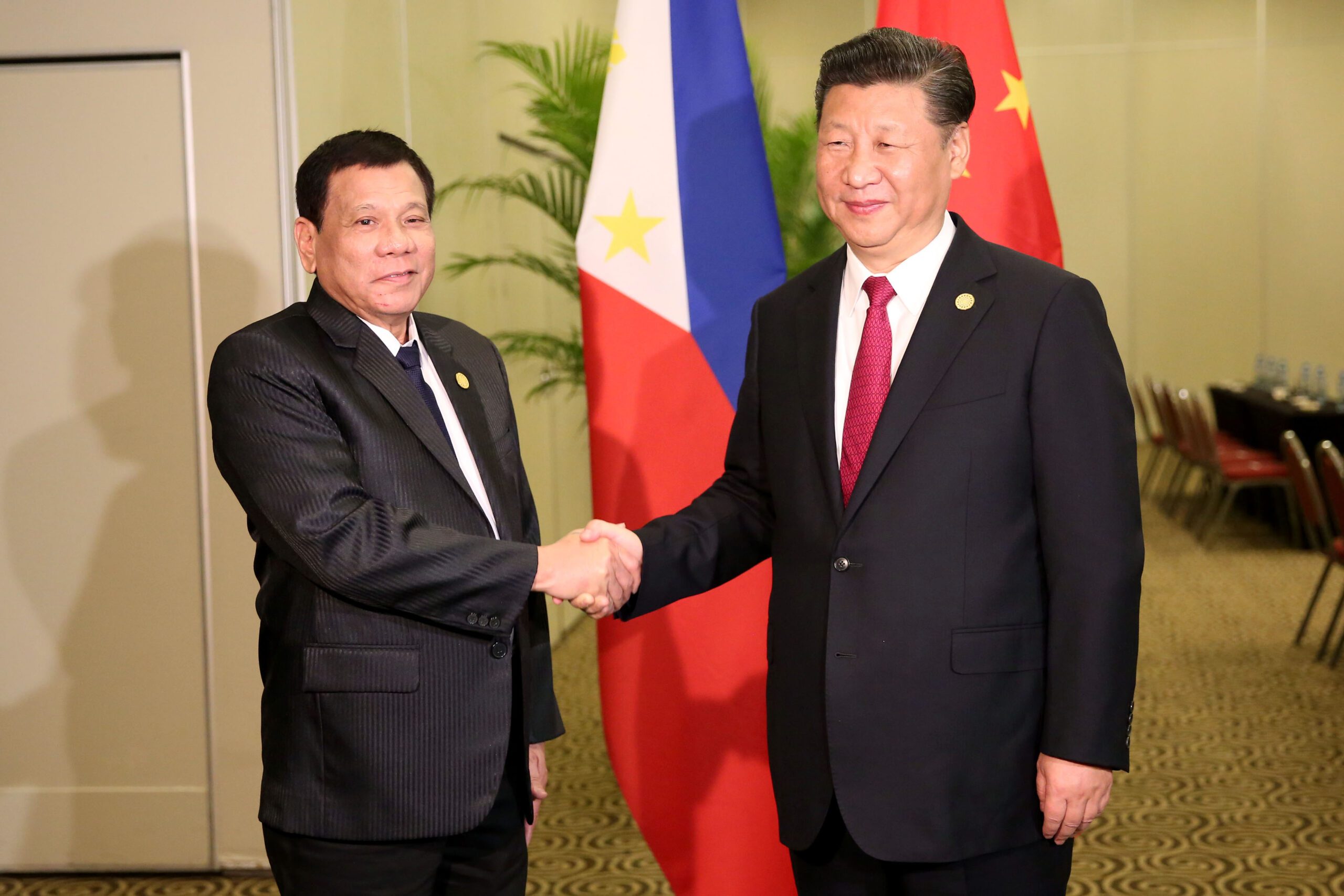 Duterte, who was visiting the grave of his father early Thursday morning, made the statement in response to questions in a media interview.

(China should also give the same order not to fish on the spawning ground because that’s also theirs, they should guard it. They say it’s theirs. Me, that’s ours, so I say, don’t destroy it because that’s Filipinos’ source of food.)

Duterte is expected to issue an executive order declaring the contested Scarborough Shoal a marine sanctuary where fishing is not allowed. Fishermen will be allowed to fish in waters surrounding the shoal.

Duterte invoked the Philippines’ historic victory in its case against Beiing over the West Philippine Sea (South China Sea) in his plan to declare the shoal a no-fish zone.

“I do not care what China says about their ownership of that. Me, as President, I claim that in the arbitral [award], so no fishing,” he said.

Scarborough is located off the coast of Zambales province, well within the country’s 200-nautical-mile exclusive economic zone (EEZ). Duterte argued that it is in the common interest of the Philippines and China to ensure the shoal is a no-fish zone since it is a vital spawning ground for fish.

“Even if no country would claim it to be their territory, common sense should tell you not to destroy the source of the life in the sea,” he said.

Any building of structures in the shoal would disrupt the spawning of fish.

“Walang itatayo diyan, ang isda magtatabi. Diyan nila ibuga iyong itlog nila (Nothing should be built there because the fish will be displaced. That’s where they will release their eggs),” he said.

The Philippines and China have a “friendly” understanding over the right to fish in the shoal after Duterte’s state visit to China last October.

The government claims Filipino fishermen have not been prevented by Chinese ships from fishing in areas surrounding Scarborough. Photos show that a Chinese Coast Guard vessel is anchored inside the mouth of the shoal, blocking Filipino fishermen’s access.

The Chinese Coast Guard has practically occupied it since 2012, after a tense standoff with the Philippine Navy which tried to arrest Chinese fishermen in the shoal. In 2013, the Philippines filed a case before an international arbitral tribunal against China and halted ship patrols in Scarborough.

The ruling dismissed China’s sweeping claims over the West Philippine Sea, but fell short of recognizing Philippine sovereignty over Scarborough on the ground that it had no jurisdiction to decide on it. However, it declared the shoal a common fishing ground for Filipinos, Chinese, and other neighboring fishermen. – Rappler.com