Clashes with Maute group: Over a dozen soldiers wounded 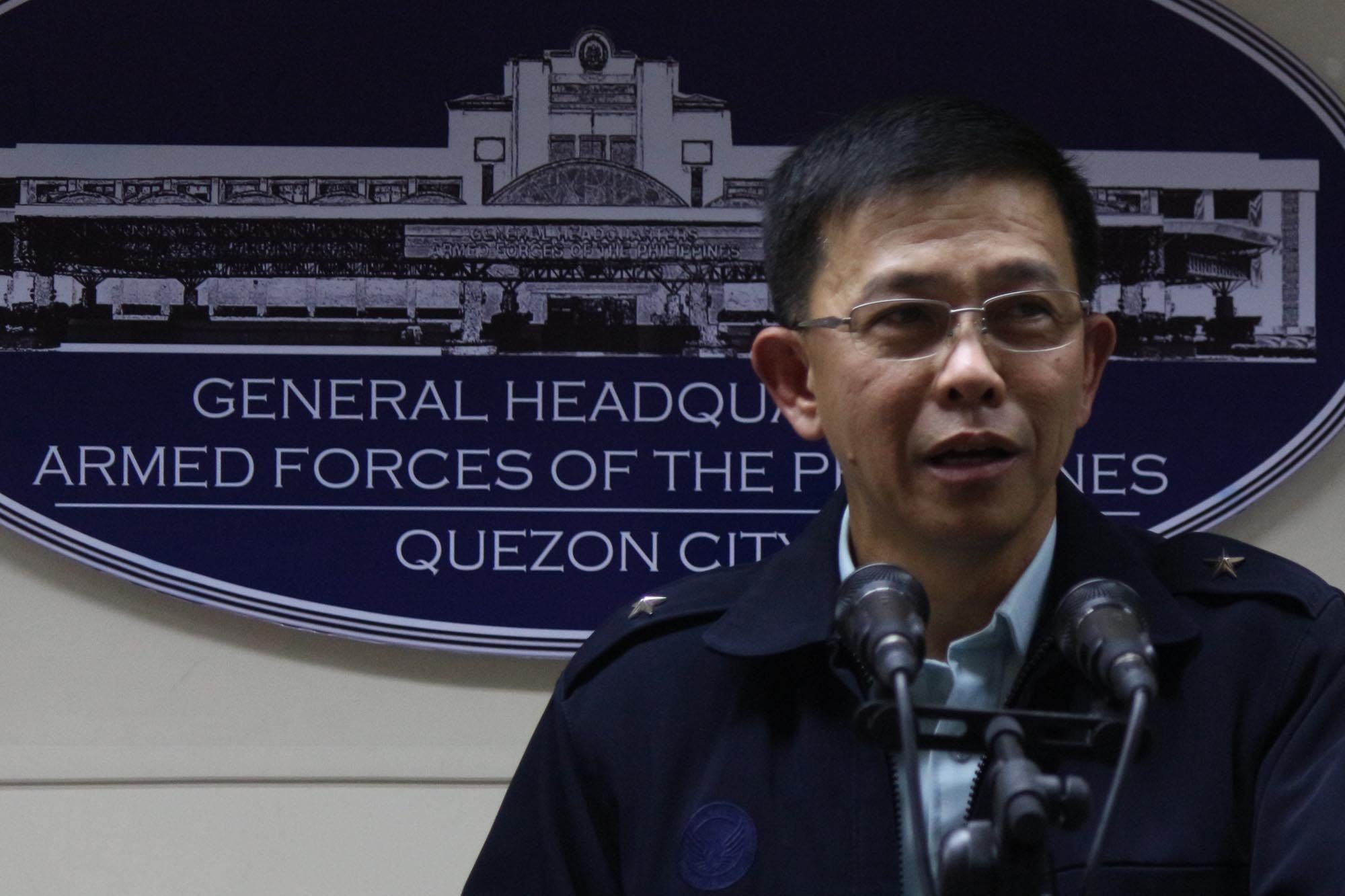 Facebook Twitter Copy URL
Copied
The troops are now near Butig town hall, the abandoned building that members of the Maute terror group are occupying

MANILA, Philippines – At least 13 soldiers have been injured in clashes with the Maute terror group in Lanao del Sur since last week, when the armed group occupied and raised the black flag of the Islamic State (ISIS) at the abandoned municipal hall of Butig town.

The military also said it killed up to 19 members of the Maute terror group, an increase from the 11 deaths reported on Sunday.  The counts were as of 2 pm on Monday, November 28.

The military offensive was launched Monday morning to take back control of the Butig town hall and neighboring buildings. Troops from the Joint Special Operations Group (JSOG) – the same team of elite soldiers that was sent to respond to the Zamboanga siege in 2013 – have joined the operations of the Army’s 103rd Brigade under Colonel Roseller Murillo.

Padilla said the troops are now close to the town hall. They were deployed to force the Maute group members out of the area.

Troops are getting support from the Air Force SF260s and OV-10s, which have been dropping bombs on areas occupied by the terror group. They are also getting artillery and armor support.

Most of Butig town’s 16,000 residents have evacuated, according to reports. – Rappler.com