PNP on lookout for more shabu labs in Bicol

Dec 1, 2016 6:17 PM PHT
Rhaydz B. Barcia
Facebook Twitter Copy URL
Copied
Chief Superintendent Melvin Buenafe says they do not discount the possibility of other existing shabu laboratories in other provinces of Bicol 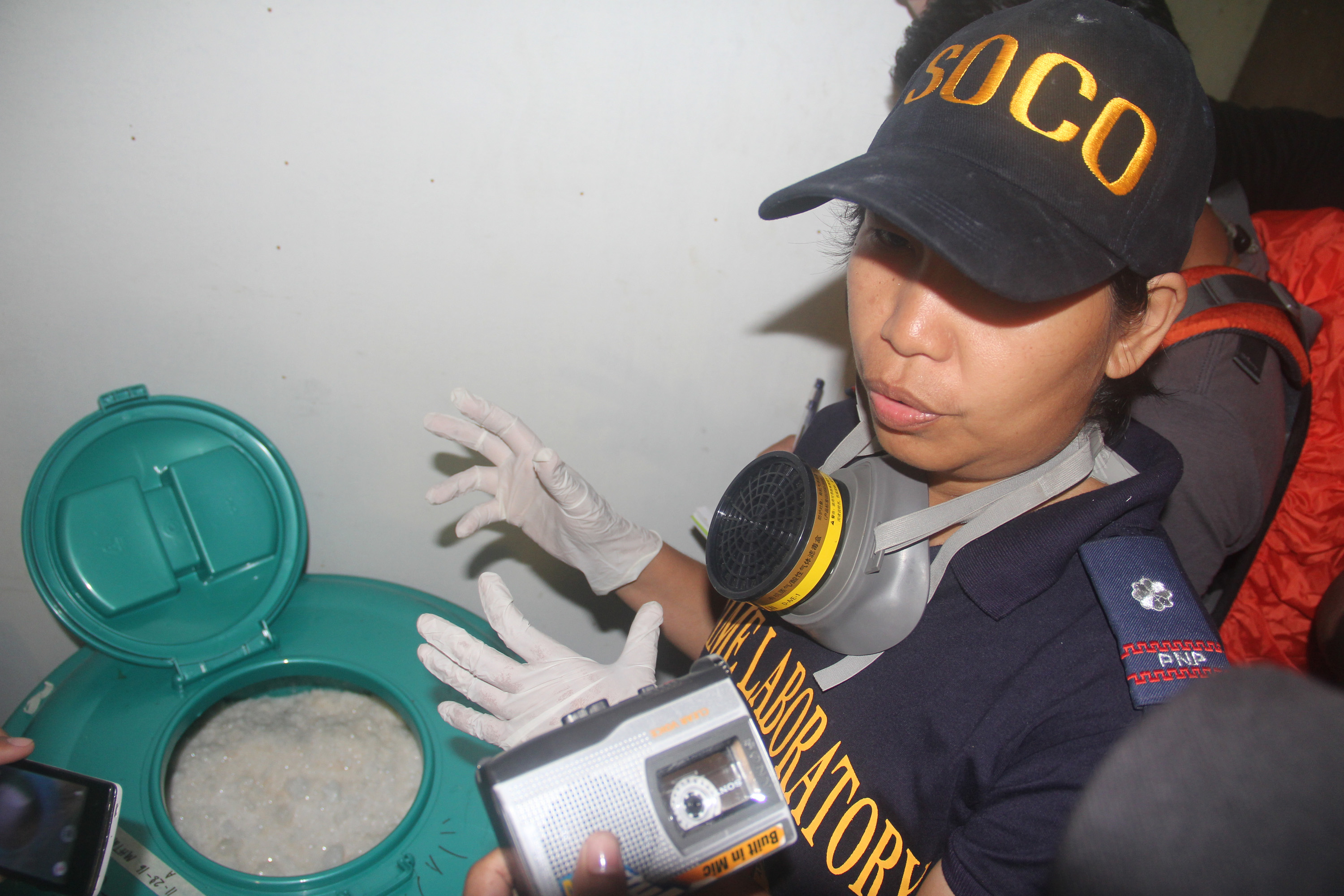 CATANDUANES, Philippines – Following the discovery of a big drugs laboratory in the island province of Catanduanes on Saturday evening, November 26, the Philippine National Police (PNP) in Bicol is closely watching other provinces in the region for possible clandestine production or distribution of methamphetamine hydrochloride or  “shabu.”

Chief Superintendent Melvin Buenafe said on Wednesday, November 30, they did not discount the existence of shabu laboratories in other Bicol provinces after a high-tech shabu lab was uncovered in Barangay Palta Small, Virac, Catanduanes. The laboratory was disguised as a warehouse.

Buenafe said there is an investigation into the involvement of prominent personalities in the operation of the discovered shabu lab. Chinese nationals, he said, could be working with powerful personalities.

The probe is jointly conducted by Bicol’s PNP, the Department of Justice (DOJ), and other government agencies.

On Tuesday, members of the DOJ arrived in Catanduanes to work with PNP regional command to check on the state-of-the-art shabu laboratory set up in the middle of a coconut plantation in small village of Virac town here. 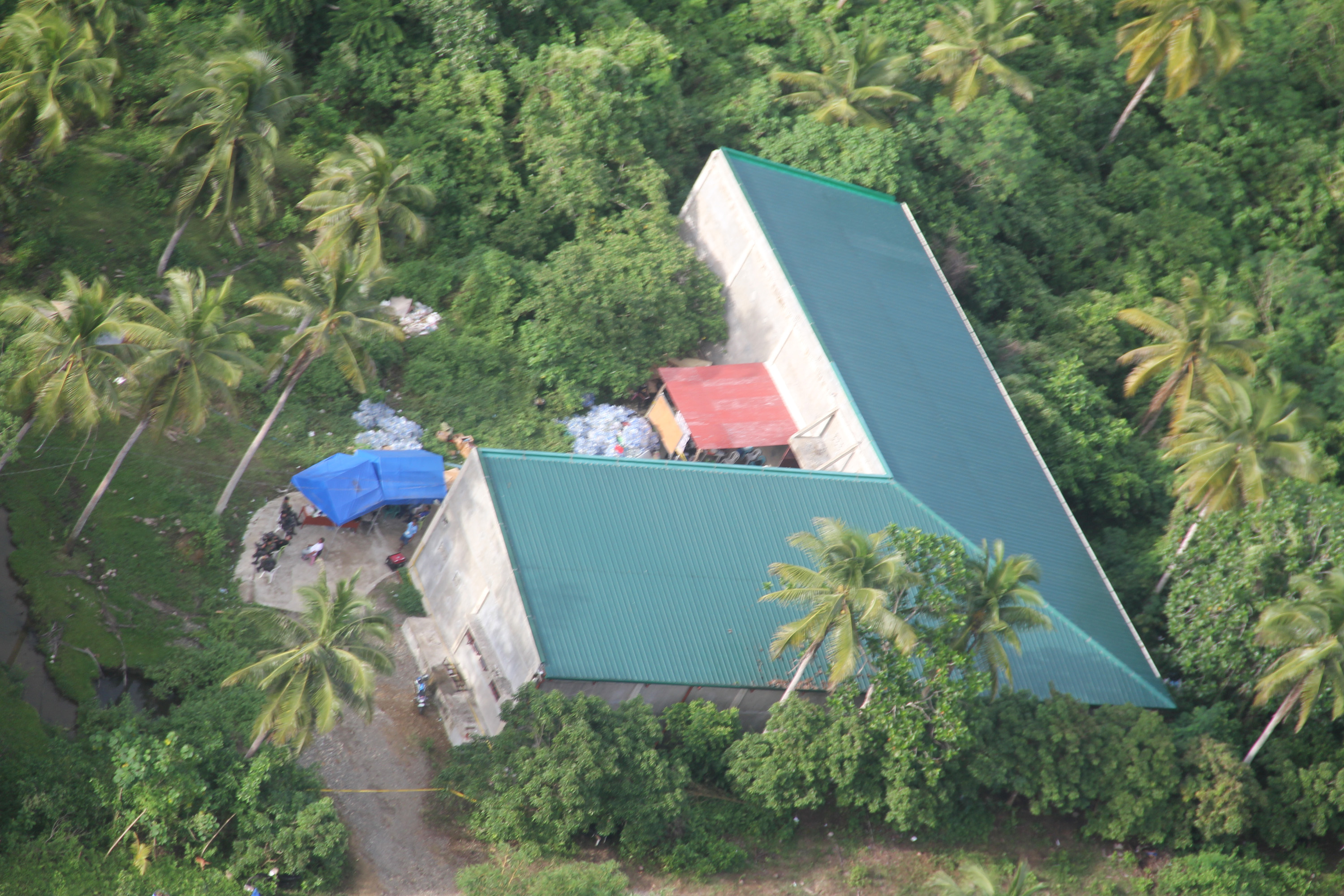 “Many agencies are helping us out to go after the perpetrators. The Department of Justice is helping us now for investigation and prosecution of the case,” Buenafe said.

The warehouse is leased to a certain Jason Uy, alias “Paulo Uy,” reportedly a Chinese national. The shabu lab held 6 hydrogenators, 329 kilos of suspected ephedrine hydrochloride, and other materials for making methamphetamine.

Ferro said, “So this could be a very big source of money as big volumes of shabu from 500 to 1000 kilos of shabu could be produced a week.”

The PNP said an increase in electricity bills, ranging from P1,000 to P50,000 monthly was questionable, indicating unusual power consumption of the warehouse that served as a drug laboratory.

Police investigators are also looking over the reported tunnel containing shabu within the area. – Rappler.com