Dec 15, 2016 10:36 AM PHT
Rappler.com
Facebook Twitter Copy URL
Copied
President Rodrigo Duterte, the magazine says, has a 'tendency to say what he thinks, no matter how raw,' a trait that 'keeps him in the headlines' 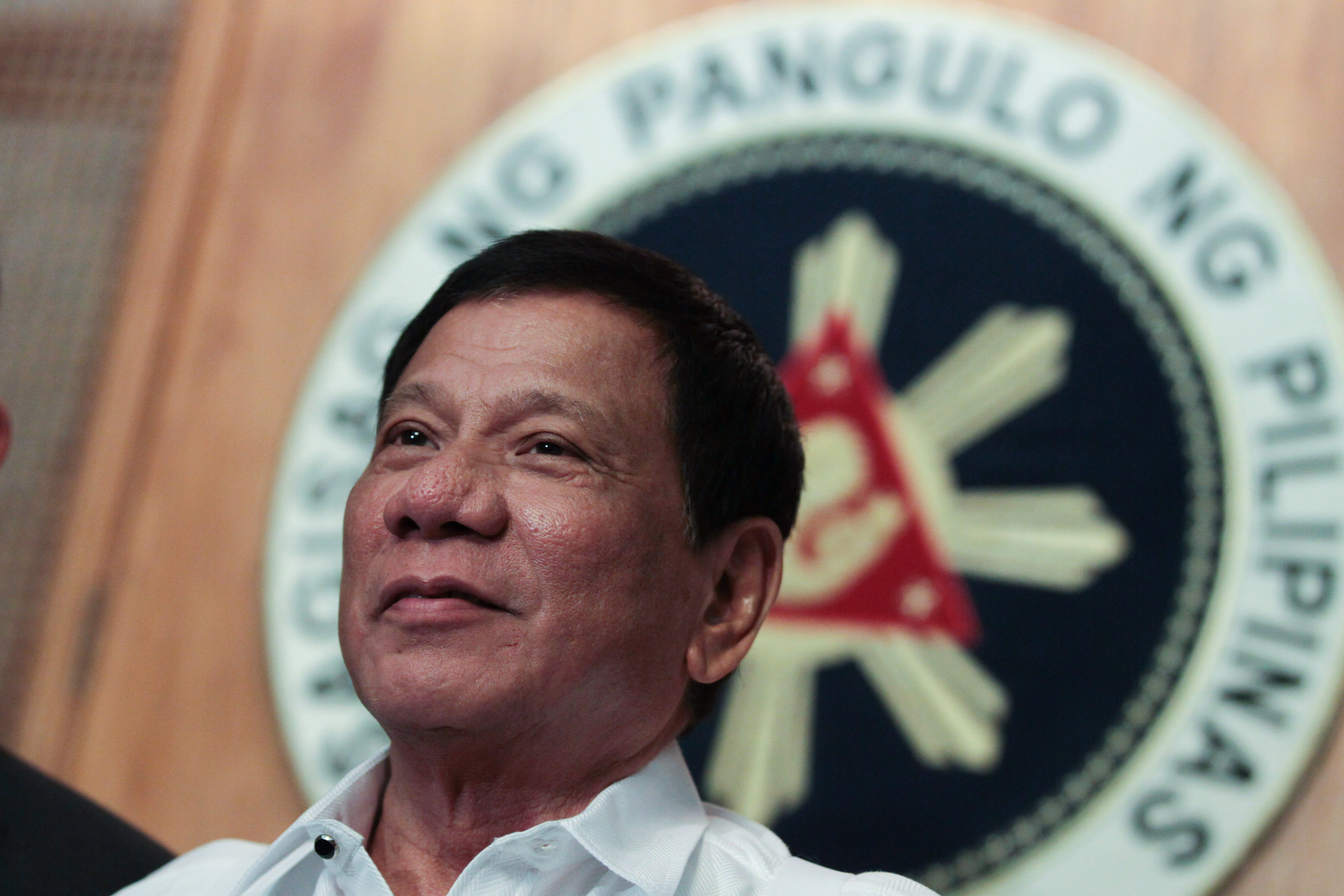 Duterte, the magazine said, has a “tendency to say what he thinks, no matter how raw,” a trait that “keeps him in the headlines.”

Forbes cited his election to the Philippine presidency “on the strength of a campaign that promised the swift execution of drug users and other criminals.” The magazine also mentioned his ongoing bloody war on crime and drugs that has already resulted in thousands of deaths.

It also noted his moves to realign the country with China, away from long-time ally United States.

A total of 74 people are on this year’s list, representing one person per 100 million people, the magazine said. Duterte is ranked number 70, among the 11 new names on the list.

The magazine cited 4 criteria for inclusion in the list: power over a number of people; the financial resources controlled by the person; power in “multiple spheres” of influence; and if that person is using that power.

Putin, whom Duterte has called his “idol,” has been ranked the most powerful person for the 4th consecutive year.

“Russia’s president has exerted his country’s influence in nearly every corner of the globe,” Forbes wrote. “From the motherland to Syria to the US presidential elections, Putin continues to get what he wants.”

US President-elect Donald Trump is second in the list, up from number 74 in 2015. Other world leaders listed include German Chancellor Angela Merkel (3), Chinese President Xi Jinping (4), and Pope Francis (5). – Rappler.com