PH to help OFW jailed in Kuwait for joining ISIS 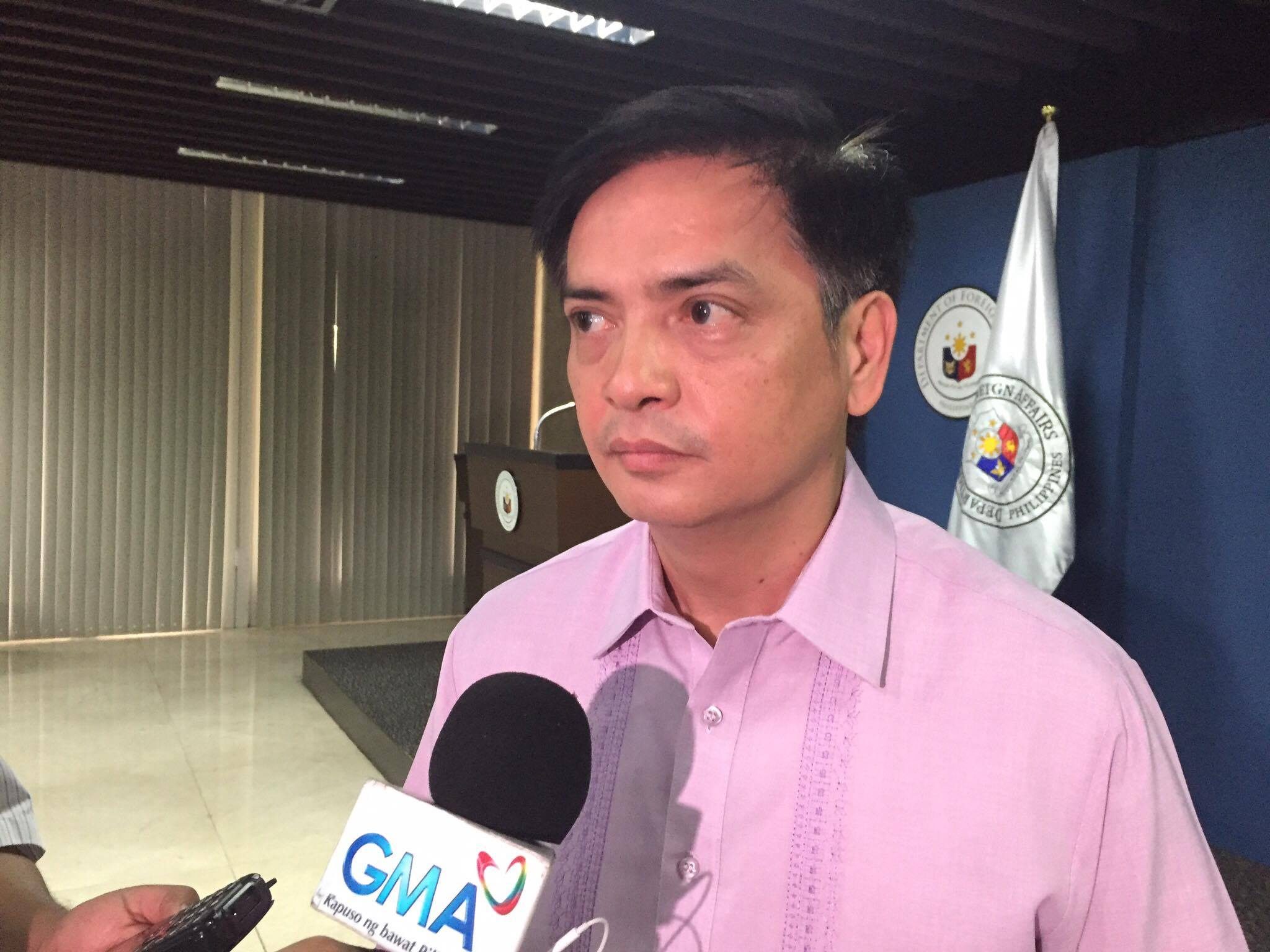 Facebook Twitter Copy URL
Copied
'Our embassy is prepared to extend legal and consular assistance to make sure that she gets due process and her rights are not violated,' says Foreign Affairs spokesman Charles Jose

MANILA, Philippines – The Philippine government is ready to provide assistance to the Filipino woman convicted in Kuwait for joining the Islamic State (ISIS) group and plotting attacks.

Department of Foreign Affairs spokesman Charles Jose said they are still verifying the report on the conviction of the Filipina, whose identity remains unknown to date.

“We are verifying the report. But in any case, our embassy is prepared to extend legal & consular assistance to the Overseas Filipino Worker to make sure that she gets due process & her rights are not violated,” Jose said in a text message.

Palace Communications Secretary Martin Andanar reiterated this commitment and added that they “respect the judicial processes of other nations in dealing with Filipinos abroad being prosecuted for violation of the laws of their host countries.”

A Kuwaiti court on Monday, December 26, sentenced the Filipino woman to 10 years in jail. The ruling, which is not final, also calls for deporting the 32-year-old after serving her term.

The woman was arrested in August 2016, two months after arriving in the oil-rich Gulf state to work as a domestic helper.

According to Kuwait’s interior ministry, the Filipino woman reportedly confessed that she is an ISIS member and the she is plotting terrorist attacks in the emirate.

The OFW supposedly told interrogators that her husband was an ISIS fighter in Libya and that he had asked her to come to Kuwait as a domestic helper.

Kuwaiti courts have sentenced to various jail terms a number of members, sympathizers and financiers of the ISIS group. – Rappler.com/with reports from AFP