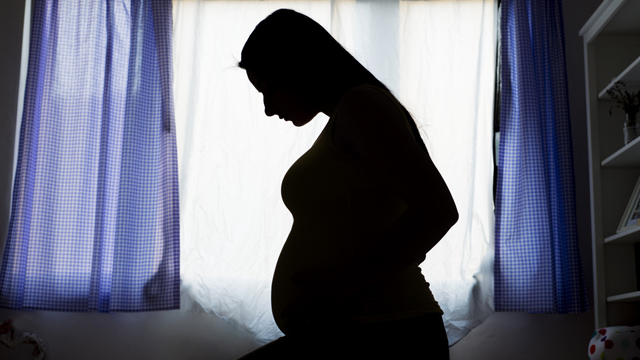 In an interview with CNN Philippines, Duterte said mothers should have a longer rest period to give them more time to breastfeed their babies.

“I agree that you need a longer period of rest for maternity leave. Gusto ko nga isang taon eh (I even want it to last for a year),” he said.

The President said he wants babies to be breastfed so that they would be able to get all the proper nutrients and boost their immune system.

He added that he is only waiting to sign the papers that would extend maternity leaves in the country, which currently allows only 60 to 78 days.

In October, the House committee on women and gender equality approved House Bill 4113, which seeks to increase the paid maternity leave to 100 days. (READ: Maternity leave: Good for women, bad for business?)

The measure will cover female workers in the informal sector and non-members of the Social Security System.

It also includes an option for female employees in the government or private sector to seek an additional 30-day leave without pay. – Rappler.com