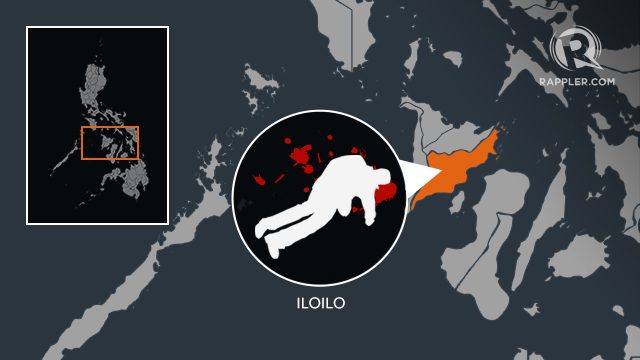 MANILA, Philippines – A Hungarian restaurateur was killed in an upscale subdivision in Pavia, Iloilo, on Sunday, January 1, following a heated argument with a neighbor on the use of firecrackers on New Year’s Eve.

Gentilles said that the shooting incident happened at 1:10 am on Sunday. He said Melczer sustained gunshot wounds on the forehead, upper right ear, left arm, and right knee, causing his death.

The PRO6 chief said  the motive was “anger at the victim who accosted the suspect for igniting firecrackers near the victim’s house gate that caused alarm and discomfort to their…pet dogs.”

Lim, a 42-year-old seaman, was arrested and detained at the the Pavia Municipal Police Station. Police recovered from him a .9mm pistol with magazine assembly and a .45 caliber pistol.

Authorities also recovered from the crime scene 7 fired cartridges and one live cartridge, which had been turned over to the regional police.

Police said that Melczer, who is married to a Filipina, owns a restaurant in Jaro, Iloilo City. – Rappler.com