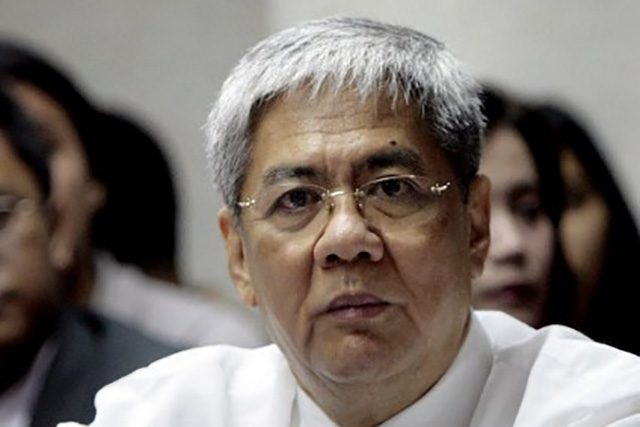 After suffering setbacks in a couple of major corruption cases – one, involving a former Cabinet undersecretary; another, a mayor-turned-senator – government investigators and prosecutors file appeals with the Sandiganbayan. The Russians are making their presence felt in the Philippines, docking a warship for a goodwill visit and warning the United States not to meddle in the cozy ties that Manila and Moscow are developing. Meanwhile, shareholders in listed companies can expect more protection against those running the businesses, with the revised governance code that the Securities and Exchange Commission put in place effective January 1.

Here are the big stories you shouldn’t miss:

State prosecutors have asked the anti-graft court Sandiganbayan to reconsider its decision to junk the plunder case against former agriculture officials, including ex-Undersecretry Jocelyn Bolante, over the P723-million fertilizer fund scam. Government prosecutors also want to reverse the order of the Sandiganbayan acquitting Senator Joseph Victor Ejercito and his 5 co-accused of graft. The case involves the alleged misuse of San Juan City’s calamity funds in 2008. Emelyn Villanueva, the 15-year-old victim of a reported stray bullet incident during New Year’s Eve, was declared dead on January 4 at the Jose Reyes Memorial Hospital in Manila.The Philippine National Police, based on its initial investigation, said Villanueva was the victim of a shooting incident, but Health Secretary Paulyn Ubial said that in the absence of conclusive findings from law enforcers, Villanueva’s cause of death remains a stray bullet case. 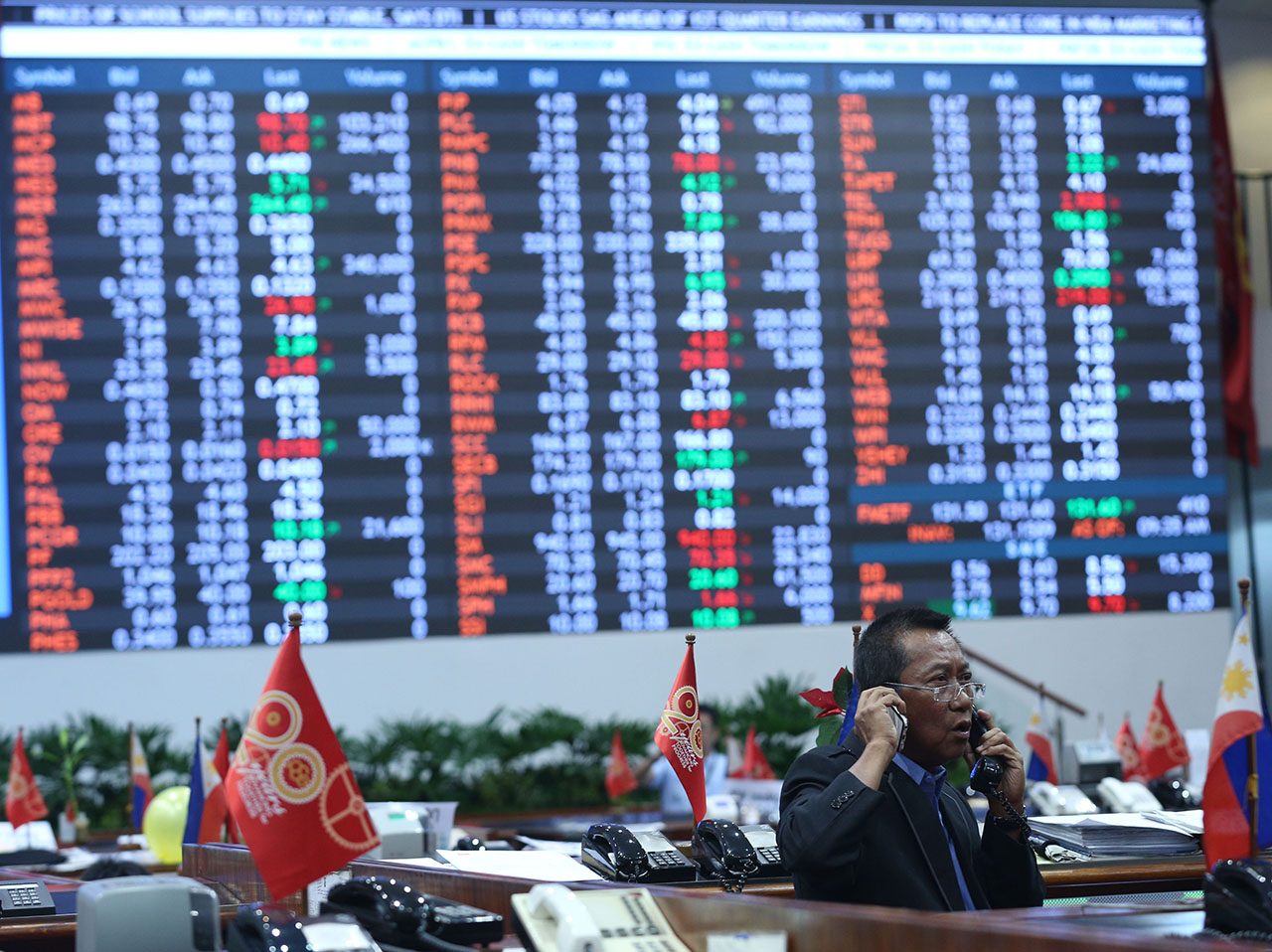 The Securities and Exchange Commission announced a new governance code for listed firms that aims to increase shareholder protection by increasing the responsibility of boards, especially when it comes to corporate reporting. It effect on January 1, and all publicly listed firms are required to submit a new Manual on Corporate Governance to the SEC on or before May 31. Read the full text of the revised code on Rappler Business. The world athletics body said international doping investigators have sent it the names of 200 Russians, who will be checked if they apply to compete as neutral competitors this year. The International Association of Athletics Federations said it had been given the names by investigators working for Canadian lawyer Richard McLaren, who has alleged there was a “state-sponsored” doping system in Russia. Russia has been suspended from international competition since 2015 and the IAAF said it had sent new criteria to the Russian federation for athletes to take part in international competition as neutrals. The most illegally downloaded movie of 2016 is the comic book blockbuster Deadpool, according to a site that follows the torrents scene. The film earned $780 million worldwide. Joining Deadpool in the list are other comic book movies Batman v Superman: Dawn of Justice, Captain America: Civil War, X-Men: Apocalypse, and Suicide Squad. See the full list from Torrent Freak on Rappler Technology.