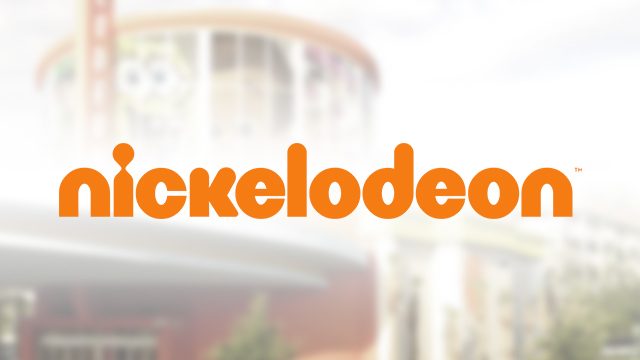 MANILA, Philippines – Environment Secretary Gina Lopez will not allow the planned construction of an underwater resort and theme park in Palawan.

The Department of Environment and Natural Resources (DENR) quoted Lopez on its official Twitter account on Wednesday, January 11.

The DENR issued the statement after Viacom International Media Networks, which owns Nickelodeon, announced that the resort would open in 2020 and feature restaurants and lounges 6 meters (20 feet) below sea level.

It would be part of a 400-hectare undersea development that will showcase the area’s marine life and give fans a chance to “interact with the brand and the iconic characters they love.”

Ron Johnson, an executive vice president at Viacom, said in a statement that Palawan was chosen because it “is known to have some of the most beautiful beaches in the world today.”

But the plan to build the park in what is known as the Philippines’ “last ecological frontier” already met opposition from environmentalists who are worried it would destroy Palawan’s world-famous marine ecosystem.

The Palawan Council for Sustainable Development, a government body, said the project had yet to be approved. – with reports from Agence France-Presse/Rappler.com