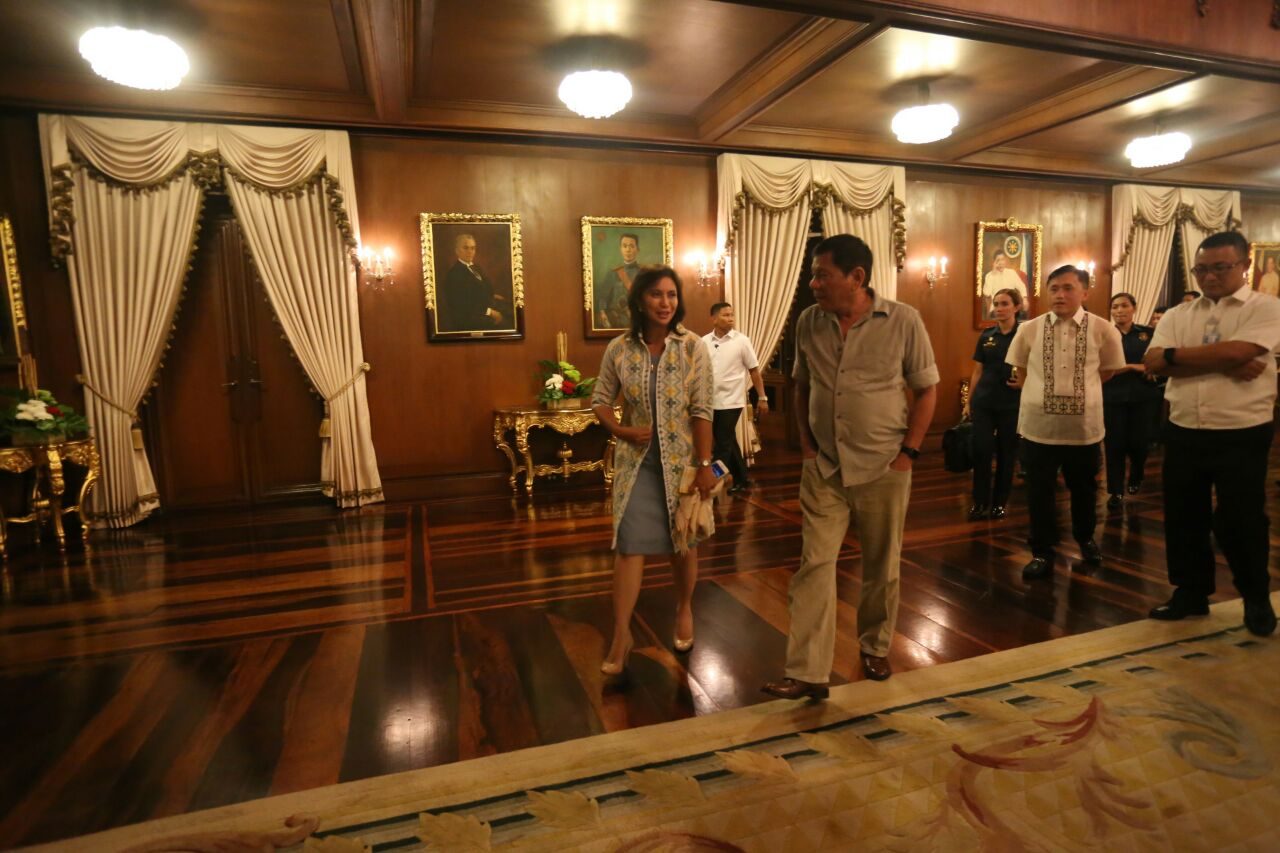 Vice presidential spokesperson Georgina Hernandez made the statement in response to queries about Robredo’s conspicuous absence at the Palace event usually attended by vice presidents.

“Our Office received an invitation to the Vin d’Honneur via email last December 28. On January 4, Malacañang called the Office to retract the invitation, stating that the guest list was limited,” Hernandez said.

Nearly a hundred people attended the Vin d’Honneur – a traditional event hosted by the President – including ambassadors, Cabinet secretaries, lawmakers, and heads of government agencies.

It was not the first time for Robredo not to be seen at an event attended by vice presidents in past administrations. She was also not seen at the flag-raising ceremony to commemorate Rizal Day on December 30, 2016, which was led by President Rodrigo Duterte.

Robredo’s relationship with Duterte and his administration turned sour after she was barred from attending Cabinet meetings. This was because of what Malacañang called “irreconcilable differences” as the President himself accused her of attending Duterte ouster rallies, which she categorically denied.