What will Duterte, Abe have for breakfast in Davao?

Jan 12, 2017 11:29 PM PHT
Rappler.com
Facebook Twitter Copy URL
Copied
In Davao City, Japanese Prime Minister Shinzo Abe and his wife will have breakfast not in some fancy hotel but in the house of President Rodrigo Duterte 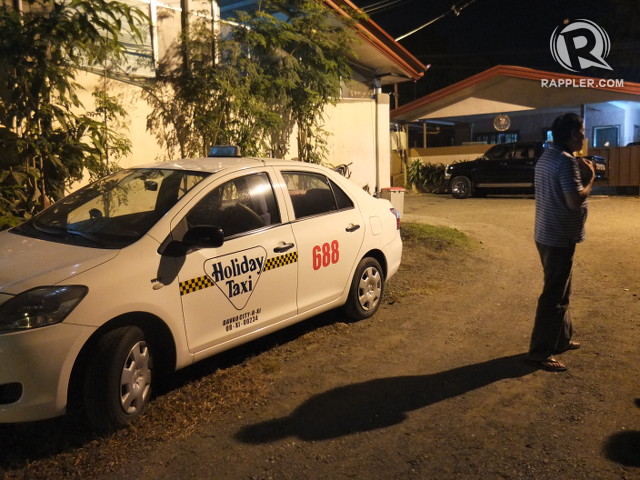 On Friday, January 13, before Japanese Prime Minister Shinzo Abe and his wife Akie start their day in Davao City, they will have breakfast not in some fancy hotel but in the house of President Rodrigo Duterte – his real house, in San Luisa, and not some official residence for the most powerful man in the country. (IN PHOTOS: Inside Rodrigo Duterte’s home)

And what will Duterte serve his special guests?

Puto, suman, and salad – Davao delicacies that the President’s common-law wife, Honeylet Avanceña, who supervises the preparations, will ready.

“Doing it for the Filipinos and for this country, as PM Abe is the first foreign, high-ranking  government official to visit the country and Davao, and first to visit the Philippine President’s house,” Avanceña told Rappler in a message.

The Duterte household was advised that it will be a quick visit, so Avanceña said, “It will be light food for them, but all indigenous and Davao food.”

After breakfast, the Abes will start their official activities at 10 am, and will depart Davao City by lunch time.

They will visit the Mintal Cemetery, where Japanese were buried during World War II; meet with businessmen; grace ceremonies where Abe will name an eagle; and meet with the Mindananao Kokusai Daigaku, an association of Filipinos of Japanese descent. (READ: Abe visit gives hope to Davao’s Japanese descendants seeking recognition) – Editha Z. Caduaya/Rappler.com