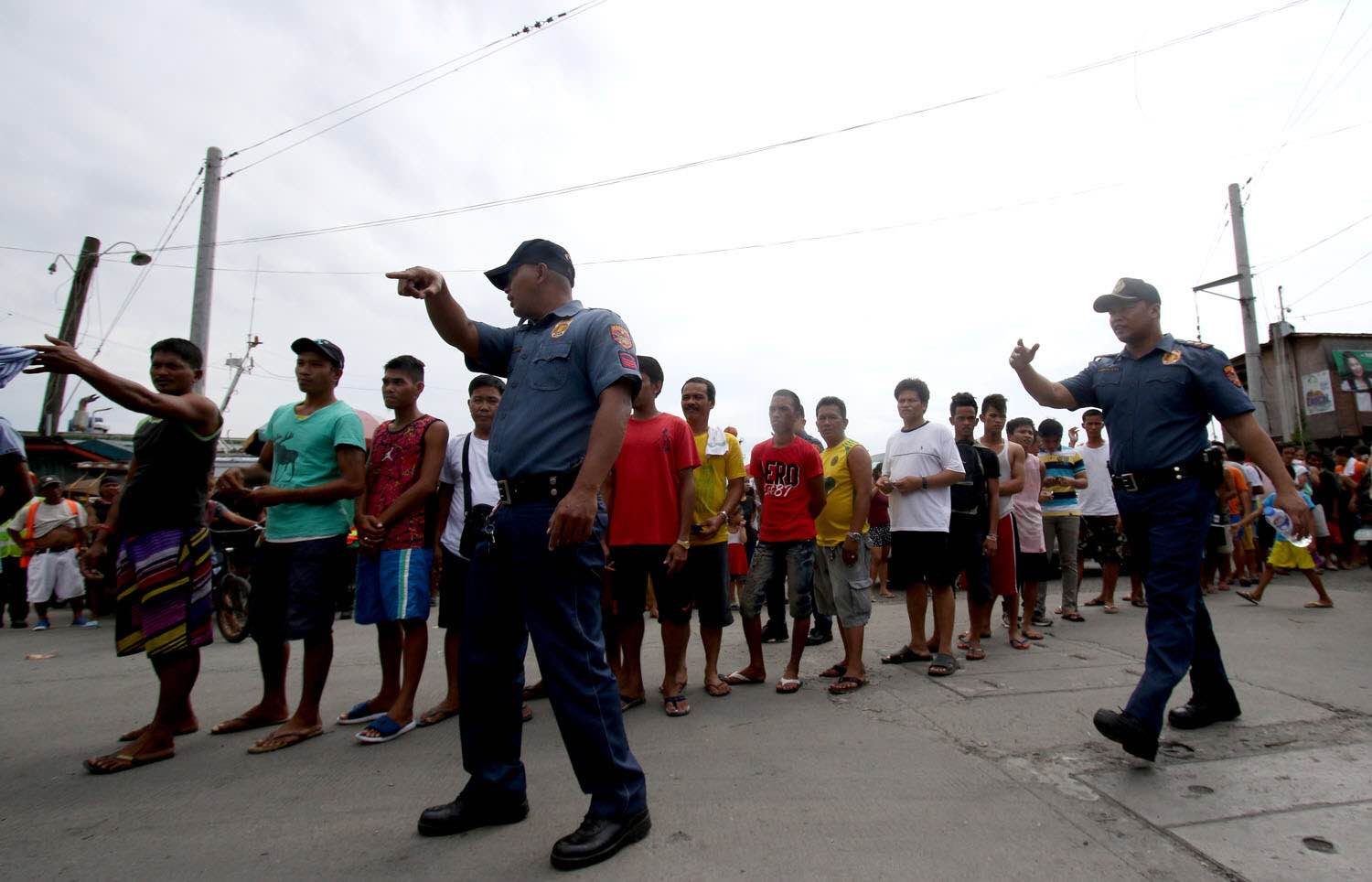 Facebook Twitter Copy URL
Copied
The current administration fails to obtain a majority approval score on the issue of inflation, which 34% of Filipinos consider as an urgent issue

MANILA, Philippines – Most Filipinos appreciate the performance of the Duterte administration on various issues, especially on the fight against criminality, a recent Pulse Asia survey showed.

The results of the December 2016 Nationwide Survey on National Administration Performance Ratings released on Friday, January 13, said the Duterte administration scored majority approval ratings in 11 out of 12 issues: The current administration, which started its work just a little over 6 months ago, failed to obtain a majority approval score (44%) on the issue of inflation, which 34% of Filipinos consider as an urgent issue.

According to the survey, public assessment of the administration’s performance remained constant between September and December 2016. The only significant changes are the decline in approval ratings on the following issues: The survey conducted nationwide from December 6 to 11, 2016 used face-to-face interviews with 1,200 representative adults 18 years old and above.

Sampling error is ± 3% error for nationwide, and ± 6% for Metro Manila, the rest of Luzon, Visayas, and Mindanao. – Rappler.com